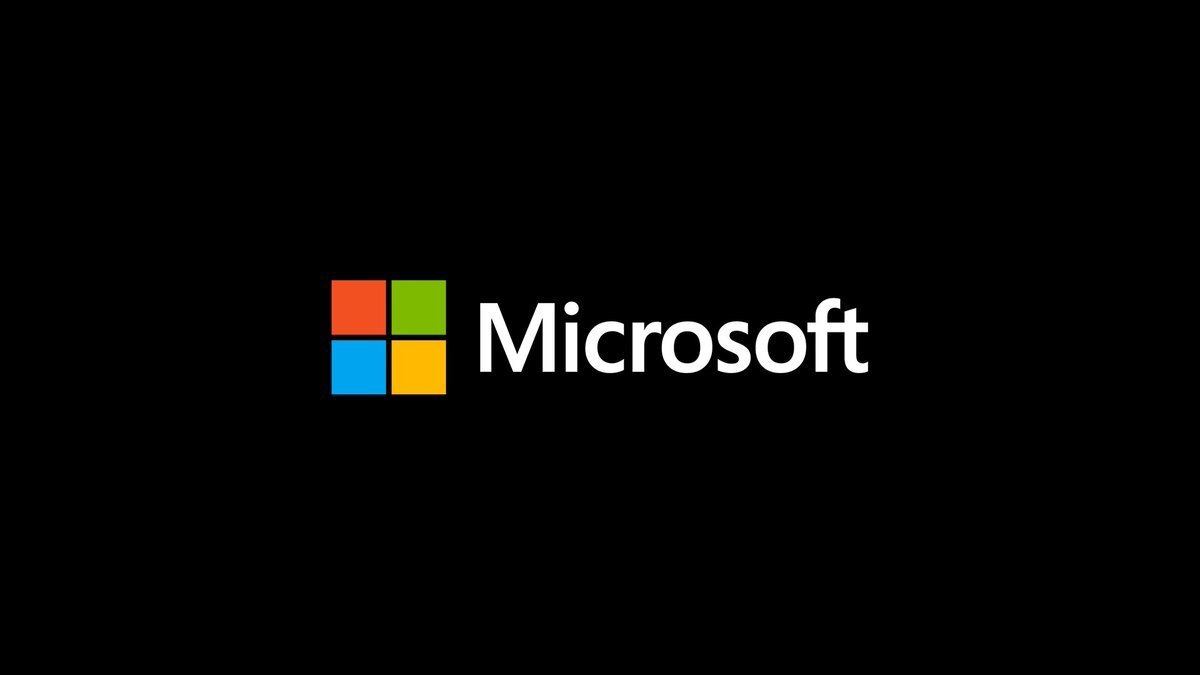 University of Southern California Games announced Microsoft as the newest backer for the Gerald A. Lawson Endowment Fund for Black and Indigenous Students, the institution announced in a statement. USC established the Fund in May 2021 withTake-Two as its launching backer to help provide underprivileged and marginalized students pursue their dreams in game development or computer science.

“We are determined that USC Games will be a place where diversity is valued and everyone is invited to create and play,” Jim Huntley, USC Interactive Media & Games’ Professor and head of marketing, said.

“We’re proud to work with USC Games to empower underrepresented communities to succeed in games,” Matt Booty, Head of Xbox Game Studios, said. “We’re excited to see what the future generation of game creators will make.”

Huntley helped create the fund in honor of Gerald “Jerry” Lawson’s extensive contributions to gaming and technology in general. Lawson pioneered the creation and use of ROM cartridges for the Fairchild Channel F console, and while the Fairchild’s lifespan consisted only of 26 games, ROM became the burgeoning industry’s foundation.

USC hopes to continue expanding the program, including other areas of diversity, “salary support for additional Black and Indigenous faculty, as well as labs and projects that address issues that affect these communities.”

“As costs continue to increase at all higher education institutions, one of the most significant challenges for students in underrepresented groups is simply ‘how to afford it,’” Huntley said in the statement. “That’s why Microsoft’s long-standing commitment to diversity, equity & inclusion and Xbox Studios’ support of the Lawson Endowment Fund is so significant to improving their representation in the gaming and tech industries.”

It’s one of the first visible steps any of the major platform holders has taken to uphold their promises of combating inequality first made during the Black Lives Matter movements of summer 2020.

“The area where I think we really need to focus more as an industry, including my own team, are visible leaders,” Xbox head Phil Spencer previously told Kotaku. “Because there was a generation where this didn’t happen.”

Most publishers, including Nintendo, Sony, and EA, issued statements supporting equality and diversity. However, their public-facing efforts remained largely internal or non-specific.

Nintendo reportedlydouble matched employee donations to anti-racism organizations and, earlier in 2021, implemented the Partnership System to promote gender and sexual diversity. Sony established, and PlayStationcontributed to, a “Global Social Justice Fund” that partners with various anti-racism charities, though makes little public mention of its activities.

Yet the need for more practical action is apparent. The 2019IGDA developer satisfaction survey showed only 2% of respondents identified as Black.The most recent survey, the one USC cited in its rationale for beginning the Lawson Fund, showed the number of participants identifying as Black doubled to 4%, but the percentage of Indigenous developers dropped from 5% to 4%.