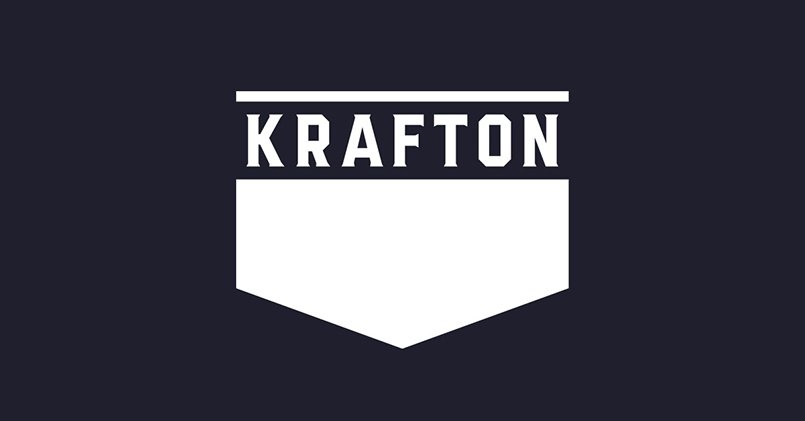 Following a bold promise to enter public markets with prices close to $500 per share, Krafton’s IPO saw share values for the PUBG developer close at 8.8% of the asking price.

“This was a classic case of the owners being a bit too greedy in their valuation assessment of the company,” Douglas Kim, analyst with Smartkarma, told Reuters. “Although the IPO price range was lowered, it was not lowered enough.”

“During the first half of 2021, PUBG Mobile generated $1.5 billion globally, representing a rise of approximately five percent year-over-year.”

The article called for harsh regulations against games before it was retracted and re-published with a slightly more moderate tone. The new version asked the Chinese government to regulate access to online games for children.

Tencent’s stock fell after the article’s publication, and the media juggernaut issued a statement shortly after that promised both to curb how long minors can spend on its flagship title Honor of Kings and to prohibit users under 12 from spending money in the game.

Any venture built around Tencent’s unfettered operations in China is likely to cause some concern among investors anyway. Recently, the Chinese government has subjected Tencent to sterner oversight and expressed a desire to keep it from growing too big in that nation.

Of course, the IPO’s disappointment is relative when the asking price began so high. Krafton shares might have dropped by 20% after the opening went live, but it still earned $3.75 billion and ranks as South Korea’s second largest offering behind Samsung Insurance. PUBG’s future vitality in China--and elsewhere around the world--aside, Krafton is investing in a number of additional ventures, including telecommunications and healthcare.