Nika Nour to step down as IGDA-F executive director 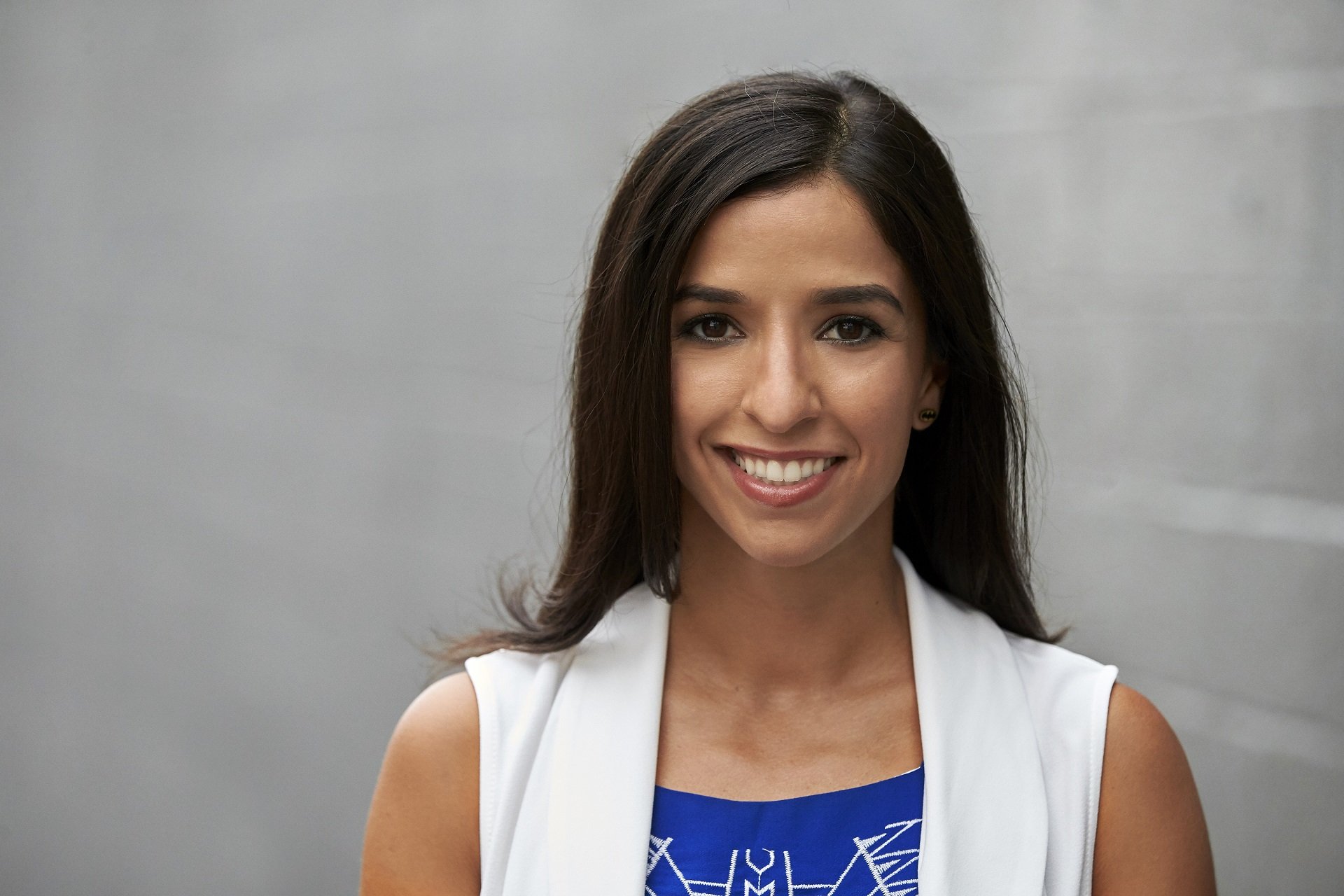 This week, the IGDA Foundation announced that current executive director Nika Nour will be stepping down in September after two years in the position. Sarah Spiers, currently the head of programming and special initiatives at the IGDA-F, will serve as interim executive director while a permanent replacement is sought.

“My time at the IGDA Foundation demonstrated that it is possible to achieve a more diverse, inclusive, and equitable workforce representation if people are willing to commit to change,” Nour told GameDaily. “In the last 2 years, the foundation empowered more than 200 aspiring game developers to find jobs, funding, and paths into the video game industry no matter their background or circumstances.”

One of the IGDA-F’s primary functions is to foster diversity in the games industry. As part of these efforts, Nour oversaw educational efforts and the distribution of grant funds and to over 100 aspiring developers. Additionally, Nour led the establishment of the Diverse Game Developers Fund in February.

“I am deeply invested in practicing the values of the IGDA Foundation in every decision and aim to show other leaders that diversity isn't a budget line, checkbox, or talking point,” she said.

Nour expressed confidence in Spiers’ ability to lead the Foundation during the transition of leadership.

“As a former scholarship recipient and current head of programming, she is uniquely positioned to set the organization up for success.”

Nour will be joining Genvid Holdings where she will serve as the head of partnerships. Genvid is a technology company that builds “massive interactive live events,” or MILEs, that see participants "interacting with and impacting sophisticated, robust, game-like content," according to a Genvid spokesperson.

Last year, Nour was one of GamesIndustry’s inaugural 100 Game Changers for her role in fostering development in the games business, recognition that validates the mission of the IGDA-F.

“The IGDA-F believes that every person should love playing games, and the best way to achieve this goal is to support an industry that is representative of the world’s population,” Nour told GameDaily in March.