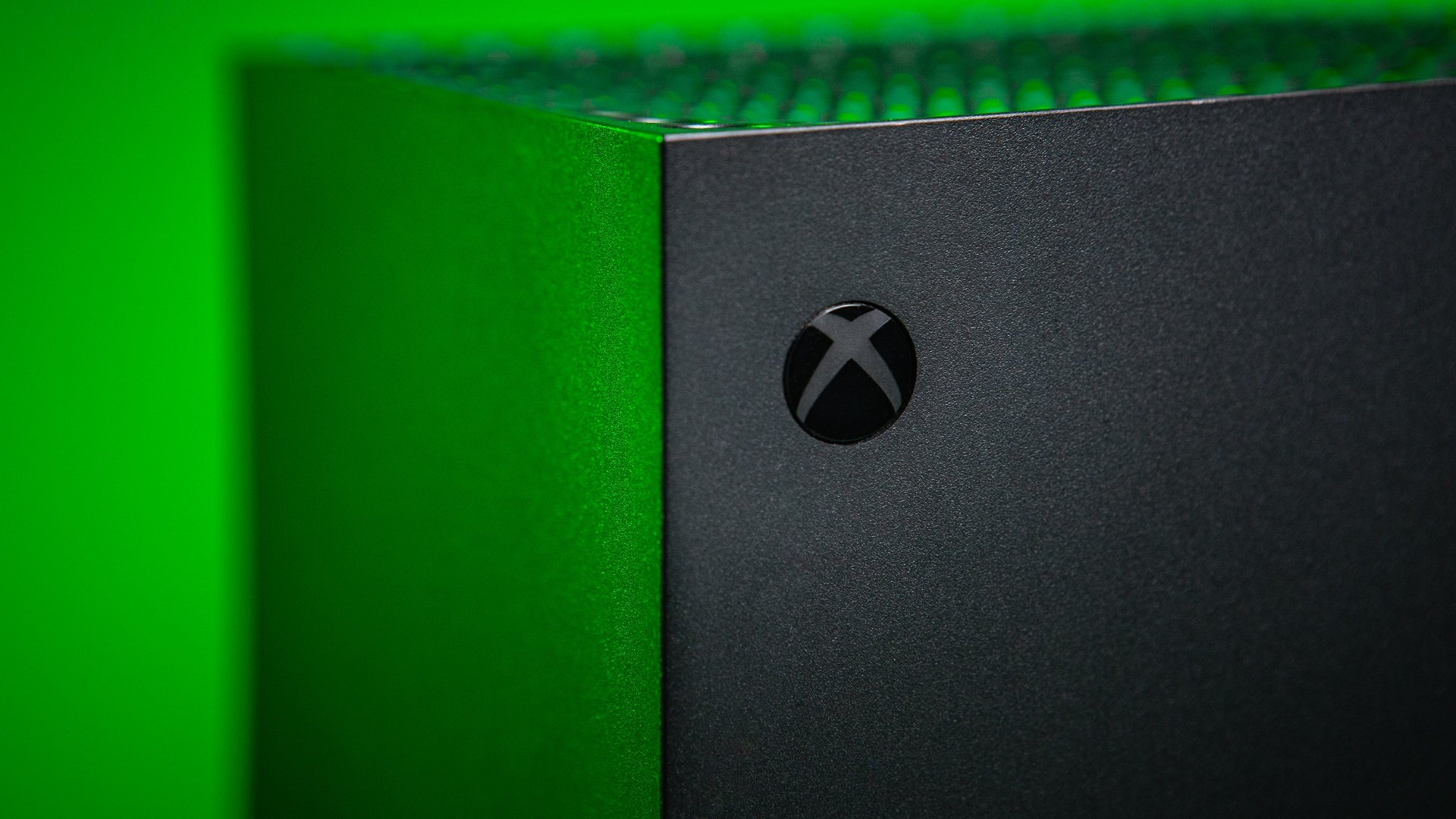 For Piers Harding-Rolls, research director of games at Ampere Analysis, this success speaks to Microsoft's smart business decisions in the months and years leading up to the launch of the Series consoles. Further, the company has clearly learned some important lessons from the disastrous launch of the Xbox One in 2013.

“It’s taken Microsoft three to five years to get its brand back to where it was during the successful Xbox 360 generation after the positioning mistakes during the opening stages of the Xbox One generation,” Harding-Rolls told GameDaily.

Per the report, sell-through of the the Series X|S consoles through its first three quarters on the market is greater than any other Xbox platform in the brand’s history during the same timeframe.

He attributes the turnaround to a number of factors, such as a shift in vision for the Xbox brand on the part of senior leadership, a focus on the cloud gaming sector, and, of course, the Game Pass subscription service. Microsoft has also bolstered its historically-weak lineup of first-party studios, resulting in a strong pipeline of upcoming exclusive video game content, including Halo Infinite and Redfall.

Ampere’s report notes that while market performance of the Series X|S is significantly stronger than previous Xbox generations, it’s still trailing the PlayStation 5. Sony’s juggernaut console has sold 10.1 million units as of the end of June 2021, a number that would likely be larger if ongoing chip shortages weren’t limiting supply.

One of the more notable aspects of this console generation, according to Harding-Rolls, is manufacturers’ focus on digital storefronts. Digital distribution has made it easier to get games in front of consumers, which has helped grow the overall industry throughout the last few years.

“Both Sony and Microsoft have grown a substantial storefront and services business which has scaled their games businesses over the last generation of consoles,” Harding-Rolls explained. “Nintendo is starting to catch up though, but still lags on digital sales and subscription services. All three consoles are selling well, but it’s worth remembering that the Switch is at the meat of the sales cycle, whereas both the PS5 and Xbox Series are just starting out.”

Speaking of the Switch, sales of Nintendo’s breakaway console declined 18% year-over-year to 4.2 million units during the last quarter. That 4.2 million is a decline speaks to just how staggering the Switch’s market performance has been, Harding-Rolls said. Additionally, the figure highlights the COVID-19 pandemic’s impact on the games industry, and given 2020’s inflated sales numbers a decline was almost inevitable this year.

Still, the Switch retains its incredibly strong market position, and renewed availability of Switch Lite consoles has bolstered the outlook. There’s also the upcoming OLED model, which is set to launch in October. It may not be the “Switch Pro” that many consumers were expecting, but Harding-Rolls expects it to sell well nonetheless.

We’re now four years removed from the launch of the Switch and Harding-Rolls expects that the console is nearing the end of its lifecycle. Ampere is forecasting a new Nintendo console sometime in late 2024, putting an eventual capstone on what analysts are calline one of the best-selling consoles in history.

“[The Switch] has a chance to be up there with the strongest selling consoles ever,” Harding-Rolls said. “We are currently forecasting 155 million by the end of 2025, primarily because we believe in the longevity of the platform with the OLED refresh coming at the end of this year and the pipeline of content to come over the next few years.”

As of the end of June 2021, cumulative sell-through of Switch consoles has reached 85.8 million units, putting it just around 15 million units shy of the Wii’s estimated 100 million.