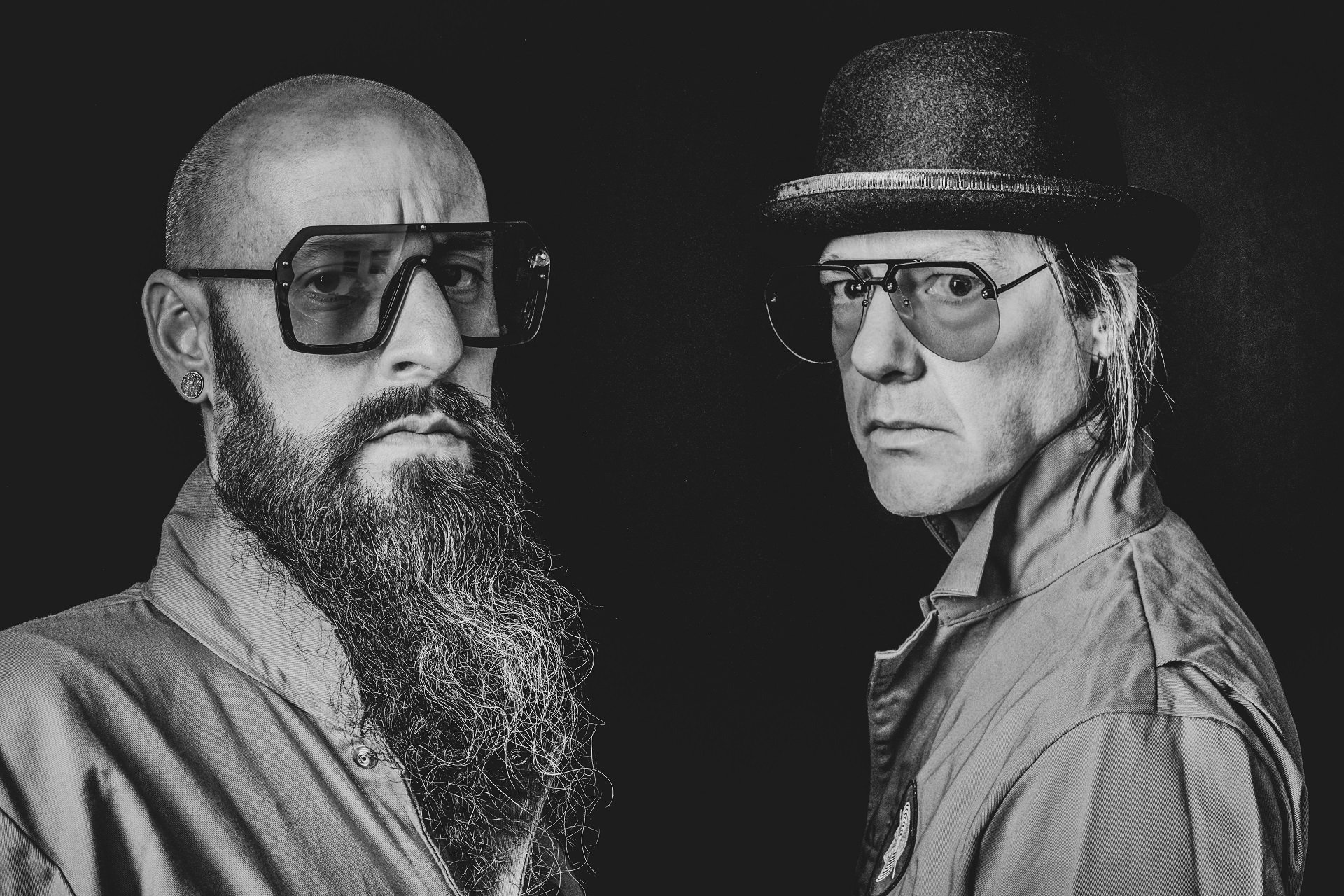 Last week, Cory Davis, creative director of 2012’s Spec Ops: The Line, announced a new development studio that was founded with Nine Inch Nails guitarist Robin Finck. Eyes Out, based in Los Angeles, Eyes Out billing itself as an arthouse studio whose first game is a “single-player immersive cosmic horror” title.

“At Eyes Out, we believe wholeheartedly in the immersive potential of interactive experiences,” Davis told GameDaily. “When music, narrative, and gameplay come together it creates heavy synesthesia.”

Considering the involvement of Finck, it is perhaps unsurprising that Eyes Out has built its development philosophy on a foundation of musical sensibilities. Music’s ability to elicit strong emotion, Davis said, is a major consideration in how the team is approaching its first title; the tone and music came first, and helped to establish the overall game world.

“Using sound and music to frame and react to the gameplay experience pushes us into new realms of interactivity and immersion,” he said.

For his part, Davis also boasts a strong background in music. He learned guitar at a young age, and has experience in composition for video game music. With such an eclectic background, Davis said that he encourages the Eyes Out developers to wear multiple hats and take part in every aspect of the game-making process.

Davis and Finck first met while Davis was developing Here They Lie, a psychological horror game for the PSVR. Released in 2016, the game received praise for its immersion and the novel way it approached VR horror. It may not have seen the accolades of Spec Ops, but it still showcased Davis’ unique method of worldbuilding.

“I met Cory when I was Sony and got to check out the Here They Lie beta and was really knocked out by it,” Finke told GameDaily. “I got to talk in depth with Cory about his process and that was just a really inspiring hang and we kept in touch after that.”

Finck--who has played guitar for Guns N’ Roses in addition to Nine Inch Nails--said that he and Davis discovered that they were in sync on a philosophical level, which eventually led to the formation of Eyes Out.

“[We] found we are really simpatico on so many levels,” Finck explained. “Like-minded of course in art and aesthetic, but also shared a mutual vision of creative process and ultimately began discussing this thing that has become Eyes Out. That’s a short word about a long trip.”

Finck’s pedigree in the musical realm is undeniable, but video game development is an entirely different beast. It’s a difference that he doesn’t take lightly, even if the work ethic and enthusiasm he brings to the table is similar to his other endeavours.

“I’ve always been moving one "yes" in front of the other, however resolute or skittish,” he said. “It’s been a long string of them to check in with where I’m at now. But yeah, this is a big one, and one I don’t take lightly nor for granted. I bring my heart and soul to all that I do and this is certainly all of that. In that way it’s the same ground I’m always standing on. And in every other way it is entirely different.”

For both Davis and Finck, cosmic horror was always the most natural fit for Eyes Out. The psychological aspects of the genre are what united the two, after all, so it just made sense to work on a project steeped in the sensibilities of what made Spec Ops: The Line special. In fact, Davis said that he always viewed Spec Ops as a horror game, even from the beginning.

“I’ve always looked at horror as the place where we get to ask the tough questions at the core of existence, propelling our imagination into the unseen void that surrounds each of us throughout our lives,” he noted. “I’ve been seeking to work in this zone for as long as I can remember.”

This is a philosophy shared by Finck, who echoed much of Davis’ enthusiasm for a genre characterized by unreliable perception and the impact on the human psyche.

“Questioning our perception of reality and provoking obscurity to come out and play--cosmic horror is a dynamic space rich with admired lore but even more than that is unbridled for what’s to come. It just happens to be the thing that’s near that we can point to and say ‘yeah these are a lot of the concepts we’re naturally drawn to,’” Finck said. “But it’s not as if we’re climbing inside the box and locking the lid.”

There aren’t any concrete details just yet on what the team at Eyes Out is working on, but we do know it will boast the qualities you might expect from one of the more prolific guitarists of modern rock, as well as the mind behind Spec Ops: The Line. The subversion of expectations, a deep and layered musical experience, a dive into the inner machinations of the human mind--it’s hard not to be excited about what Eyes Out is cooking up.