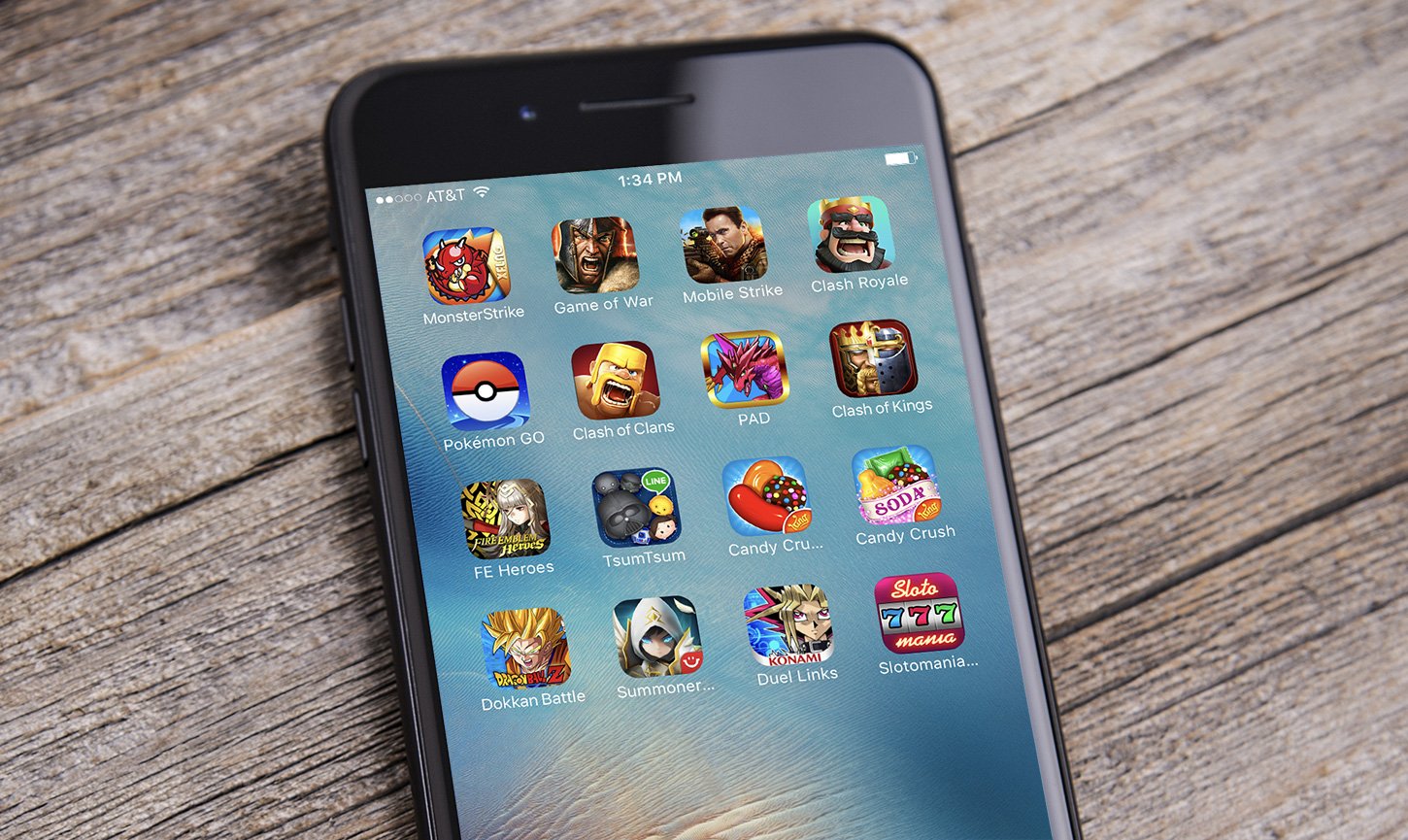 “One year into the Covid-19 pandemic, demand for mobile gaming has remained strong with no sign of slowing down,” Donny Kristianto, App Annie’s senior market insights manager told GameDaily. “Weekly downloads first surpassed 1 billion in March 2020 and have remained at that level since. In the first half of 2021, consumers spent $1.7 billion per week on mobile games, up 40% from pre-pandemic levels.”

The numbers exceed Sensor Tower’s previous predictions, and App Annie’s report shows mobile spending will reach $120 billion by the end of the year.

However, it’s not just the pandemic driving growth. Kristianto said the increase in affordable devices and improved mobile connectivity make it possible for mobile developers to broaden their reach extensively, helped in no small part by the hypercasual genre.

“Games are increasingly becoming more accessible with the recent rise hypercasual games, which tend to be lighter and have higher viral effect due to their aggressive marketing through social platforms, and developers in this space tend to release multiple games over a short span,” he said. “A lot of people who are new to games will cycle from game to game and over time they will experiment with different genres that are more involved/advanced in terms of gameplay and replayability.”

Happy Glass from Lion Studios stands out among other hypercasual games, being the fastest in its genre to reach 100 million downloads. Kristianto attributes the title’s success to a combination of broader audience reach and the game’s simple and compelling take on creativity and problem solving.

The more loosely categorized set of action games, MOBAs, and titles with PC or console crossovers form the genre leading in engagement, including Riot’s successful portfolio of mobile titles. The same factors driving hypercasual growth partly explains this trend, though Kristianito said the engagement itself helps perpetuate itself.

“With more people having access to mobile devices than a desktop computer or gaming console, the ability to use your mobile phone to participate in a global arena or competitive games creates a huge appeal for casual and seasoned players alike, and mobile connectivity allows these games to have a steady stream of players to play and compete against,” he said.

On the other end of the spectrum is the RPG genre, which App Annie identified as the most successful in terms of monetization. These games take advantage of improved production values or tie-ins with console or other media counterparts, such as Genshin Impact or The Seven Deadly Sins: Hikari to Yami no Grand Cross, both of which allow developers to charge more for premium items in the games.

Mobile’s runaway success in the first half of the year helps explain the continued push from AAA publishers to branch into the space through acquisitions, such as EA and Playdemic or Take-Two and Nordeus.

The one thing these titles share in common is monetization. Each of the three leading genres generate profit through a mixture of in-app purchases, loot boxes, and battle passes, though Kristianto believes this blend will likely change moving forward.

“VIP memberships and Battle Passes are becoming more common especially in games that have deep customization and progression systems. In fact, 13 out of the top 20 Top Games by Consumer Spend offer some kind of subscription based membership.”

He cited their connection to in-game events and other currency as significant appeals with such services, though it’s not the only emerging trend.

Kristianto predicts more developers will include in-app ads to encourage purchases, a practice similar to what Facebook proposed for its VR developers. This practice is already producing positive results, he said, and it gives developers a chance to earn more and different income without interrupting the user experience. In fact, Kristianto said titles advertising their own in-game purchases are more likely to increase in-app purchases, since users can see firsthand how useful or desirable the items are.

While the pandemic boom will subside at some point, Kristianto said mobile’s success will persist.

“We expect things to level off at a point that was higher than what it was originally before the pandemic,” he said. “[However] it’s definitely exposing more people to gaming and mobile gaming and types of mobile games that they hadn’t considered before and they’re much more likely to stick with it. New gamers and existing gamers present unprecedented opportunities for growth, and there’s no better time to be in the mobile game industry.”