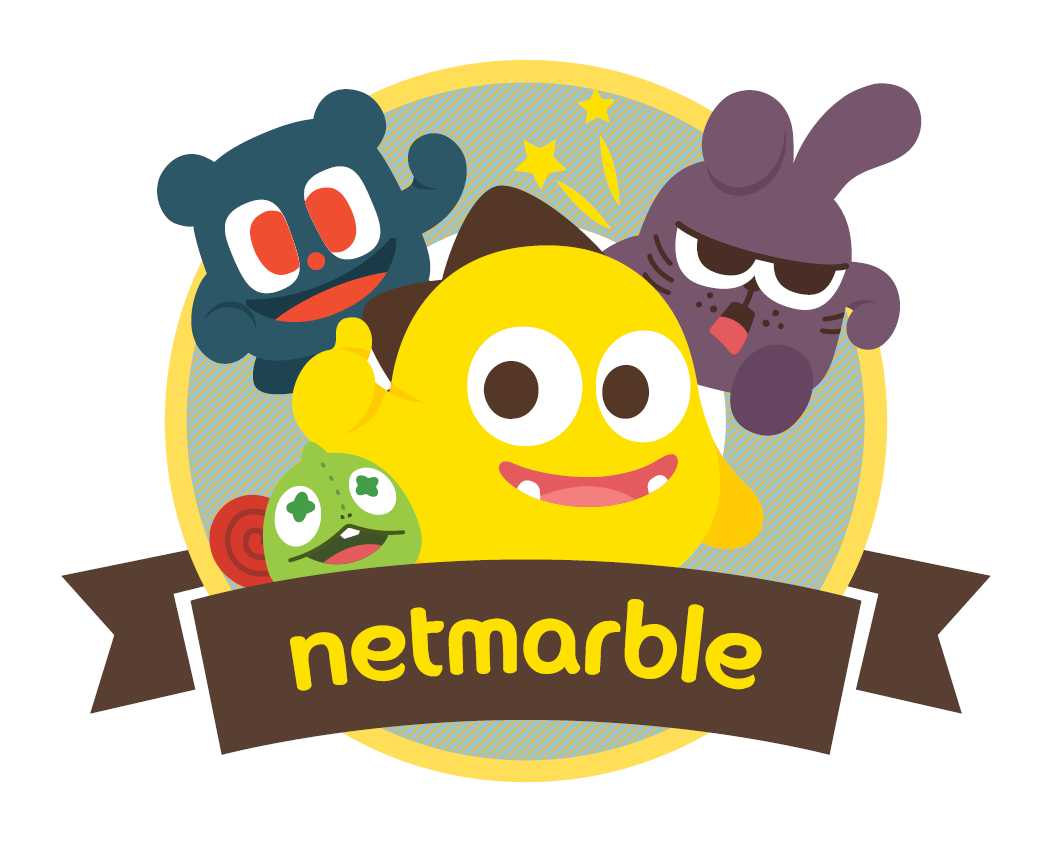 Marvel Contest of Champions developer Netmarble has announced total second quarter sales of $516.5 million. That’s an increase of $4.3 million from first quarter sales, but a decrease of 15.8% year-over-year. However, Netmarble believes the next quarter’s earnings will make up for dampened expectations thanks to Marvel Future Revolution’s launch on August 25.

“However, we expect the return on this investment to be positively reflected in our performance for the third and fourth quarters of 2021. Looking toward the next quarter and second half, we’re optimistic the launch of Marvel Future Revolution in 240 countries on August 25 will fortify Netmarble’s competitive edge in the global gaming market.”

In 2019, Contest of Championsbroke the record for mobile earning in a single day with $2.7 million in player spending. During July, the mobile Marvel grossed $11 million, while The Seven Deadly Sins generated$4 million.

Ni No Kuni: Cross Worlds may not have eased Netmarble’s fiscal concerns this past quarter, but it did help make MMOs and RPGs the publisher’s most profitable genres. They contributed 32% each to Netmarble’s total sales, followed by casual games at 25%.

However, that could change in the next quarter.

Casual games were another of App Annie’s mobile pillars in its recent report. Their simple mechanics and social connectivity make the genre appealing to a broad range of audiences, and that’s partly why analysts believe mobile gaming will continue to turn high profitseven after the pandemic ends.

The spate of mobile acquisitions will likely continue as well, whether they be casual publishers such as SpinX or Ludia, RPG makers, or sports developers like Nordeus and Playdemic.