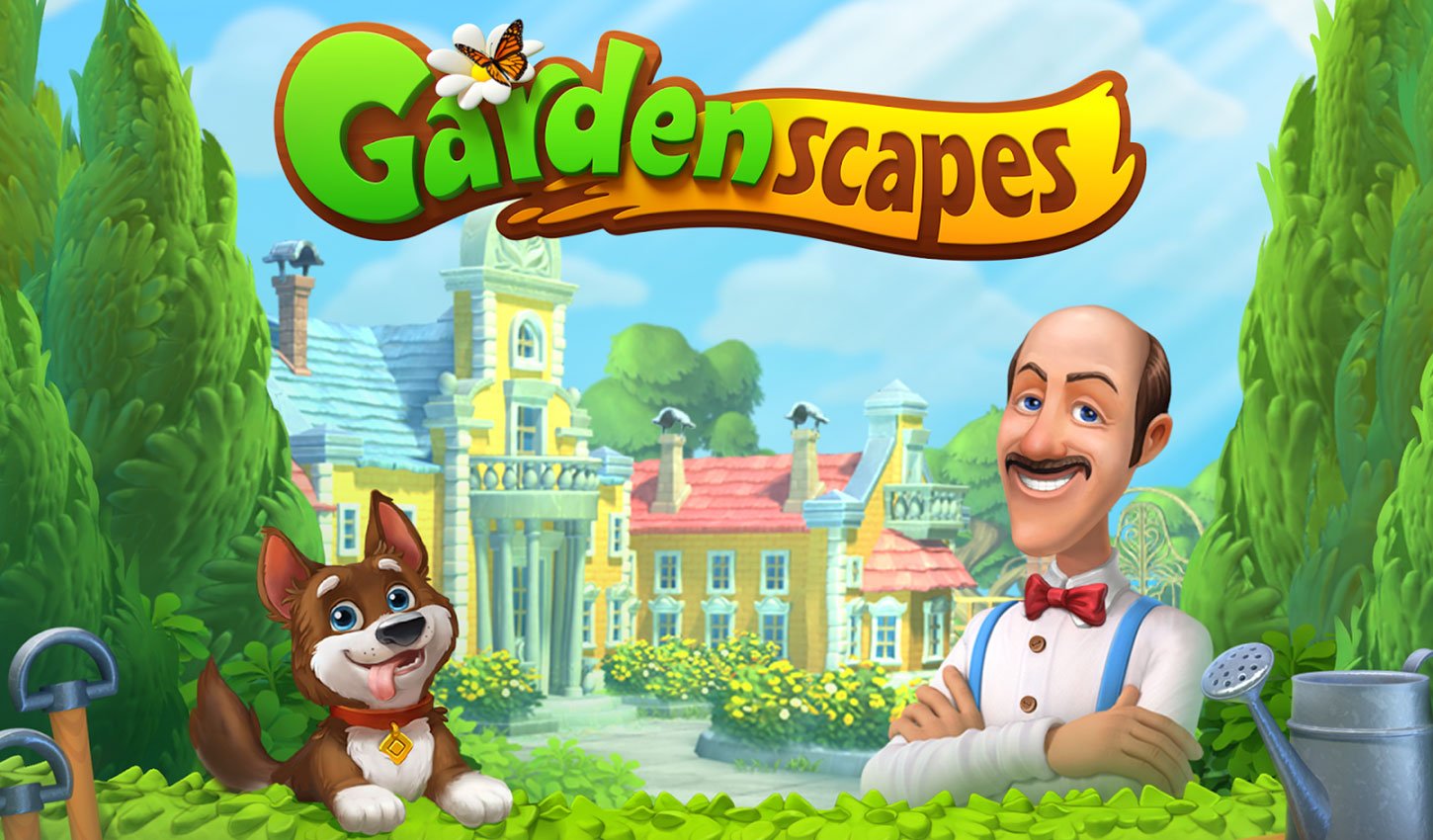 Popular match-three puzzle game Gardenscapes has generated $3 billion since it’s launch in 2016, according to new data from mobile analytics provider Sensor Tower. It’s a figure that places the Playrix-developed mobile title among some esteemed company, including juggernauts like Honor of Kings, PUBG Mobile, and Pokémon Go.

“There are a few games that have achieved a similar feat to Gardenscapes in crossing the $3 billion mark within five years of release, but it certainly remains a rare achievement,” Craig Chapple, mobile insights strategist at Sensor Tower, told GameDaily.

The report notes that 2020 was, by far, the most lucrative year for Gardenscapes--the game generated around $959 million last year, nearly doubling 2019’s $537 million.

Gardenscapes is part of a genre Sensor Tower is calling “puzzle and decorate,” a mashup that sees the player completing puzzles to gain rewards which are used to upgrade the look of some kind of home base. It’s a sort of visual progression that Chapple said adds a new layer of engagement on top of traditional puzzle mechanics.

“By adding the decorate aspect, these titles encourage the player to progress by showing a visual progression, such as bringing an old garden or house out of a state of neglect and disrepair,” he explained. “These titles also feature a strong narrative focus, using storytelling as the motivation for the player to complete puzzles and stay engaged for the long-term.”

Other popular entries in the genre include Fishdom, Project Makeover, Matchington Mansion, and Homescapes, which led the field in earnings for the first half of 2021. Gardenscapes trailed slightly behind during the period with $405 million. Worth noting is the fact that both Fishdom and Homescapes are also Playrix titles, meaning that the developer has a vice grip on the genre.

“The most impressive thing about Playrix is not just that it was able to generate $3 billion from Gardenscapes on mobile--a rare landmark for any mobile game--it has also achieved another rare feat: the ability to launch multiple successful games on mobile, with Homescapes, Fishdom, and Township all proving to be highly lucrative for the company,” Chapple said.

Before launching on mobile platforms, Gardenscapes appeared on PC. However, that version was released as a hidden object game rather than the puzzle and decorate title we know today. It’s a genre shift that has clearly served Playrix well.

“Games often change during soft launch, either through small or big changes, based on player feedback,” Chapple said of the transition. “But completely revamping the core gameplay is not something to be taken lightly and another company may have cancelled the title before such a shift if the team felt it wasn’t meeting the required benchmarks.”

Whatever the reasoning behind the change, the shift has proved to be a lucrative one for Gardenscapes. Of course things have been helped along by the ongoing pandemic, which has caused a spike in consumer spending across all platforms and genres. The mobile sector was already trending upwards for the last several years, but COVID-19 quarantine efforts accelerated the gains by a significant margin.

That doesn’t make Gardenscapes’ accomplishments any less significant, though. $3 billion in five years is a milestone reserved for a scant few games, all of which have gone on to become icons of the mobile segment. Time will tell if Gardenscapes can achieve such recognition, but it’s certainly off to a good start.