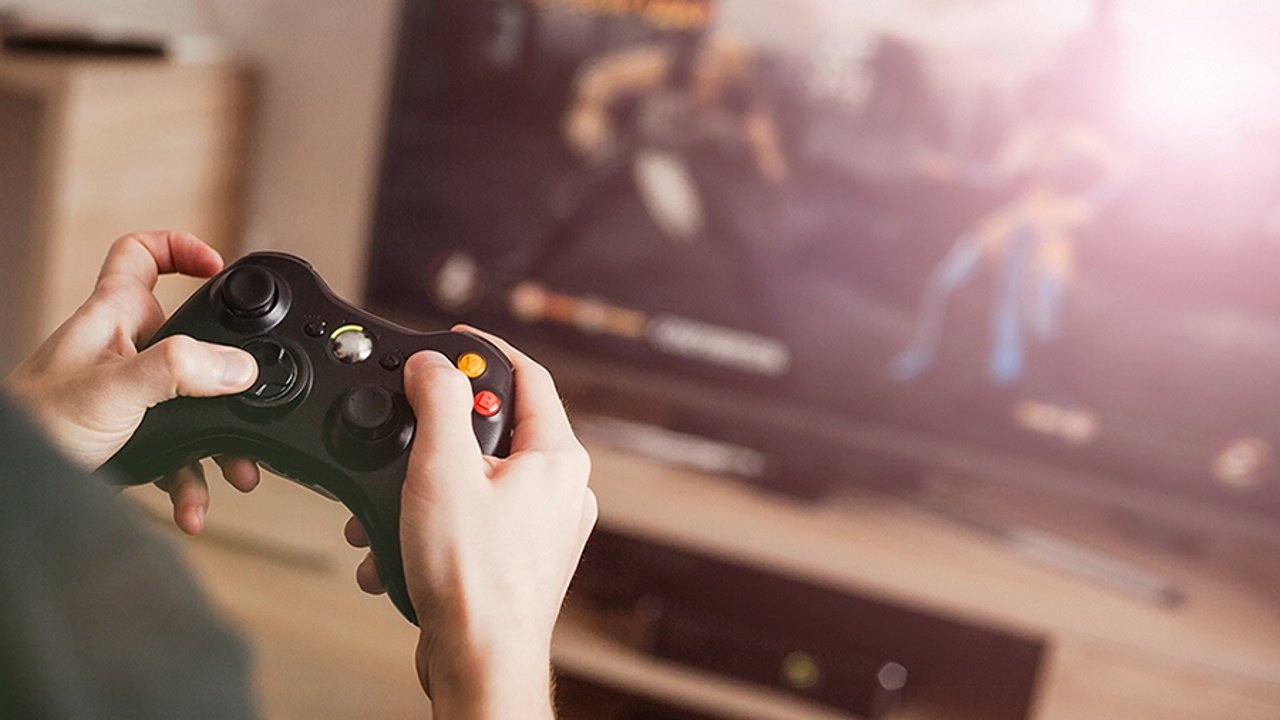 Chinese game developers are expanding into the global console market, a new report from analyst firm Niko Partners says. It’s a move long in the making, both for Chinese studios and the market they’re catering too.

There’s plenty of room to expand, too. Ahmad said the Chinese console hardware and software market totaled $1.84 billion in 2020, while PC and mobile gaming revenue was $43 billion in the same year.

The time is right in other ways as well. Ahmad said that, seven years after the ban on console sales in China ended, demand for them continues to grow. Stay-at-home requirements during the COVID-19 pandemic coincided with the launch of new consoles and the growing popularity of online games.

Ahmad also said the Chinese industry--and developers themselves--are at a point where they’re able to create titles similar to their international counterparts.

“Niko Partners has tracked the evolution of Chinese game development, from outsourced artwork many years ago to full game development for the domestic market more recently, and now to full game development that resonates with global markets as well as the home front,” he said. “Chinese studios are looking to match their overseas peers in game development by standardizing tools, creating advanced production processes, and investing in large teams to ensure they can create large scale AAA quality titles that provide a competitive edge, meet evolving player demands, and reach a broad audience both in terms of geographies and platforms.”

Their experience developing high-earning titles for PC and mobile markets is key in this new landscape where free-to-play games are becoming more prominent in all genres. Microsoft’s decision to make Halo Infinite’s multiplayer mode free-to-play is a testament to the shift, but it’s not the only prominent publisher with reason to adapt its model. Ahmad said Sony alone saw "spend on F2P games increase 20 percentage points, or from 5% to 25% of total digital spend."

“Chinese game developers are now looking to take their previous learnings and create games that can scale across multiple platforms and reach players on console,” he said.

These previous learnings have already borne fruit in titles such as Genshin Impact. Ahmad said miHoYo’s juggernaut managed to overcome both the stigma against gacha games and the usual problems facing Chinese-developed titles, such as UI, style, and themes designed with only Chinese audiences in mind.

While Genshin Impact might be in the public eye the most, it’s far from the only example of such a title.

“We’ve already seen success from smaller indie dev teams too that have released their games on platforms such as Steam,” Ahmad said. “Games such as Dyson Sphere Program, Chinese Parents, Muse Dash, Lost Castle, and others have become huge selling titles. Upcoming titles such as Black Myth: Wukong, Lost Soul Aside, and Bright Memory: Infinite are also expected to do well as they have been able to showcase high quality gameplay.”

Tencent and NetEase, China’s two most prominent technology and development companies, might find their bids at outright expansion stymied in China, but this growth into the console market suits them well. Ahmad said Tencent plans to invest heavily in “large-scale, high production” multiplatform games targeting the F2P market internally and through overseas partners, while NetEase is developing its own titles, including Naraka: Bladepoint, at home and with new studios in Japan and Canada.