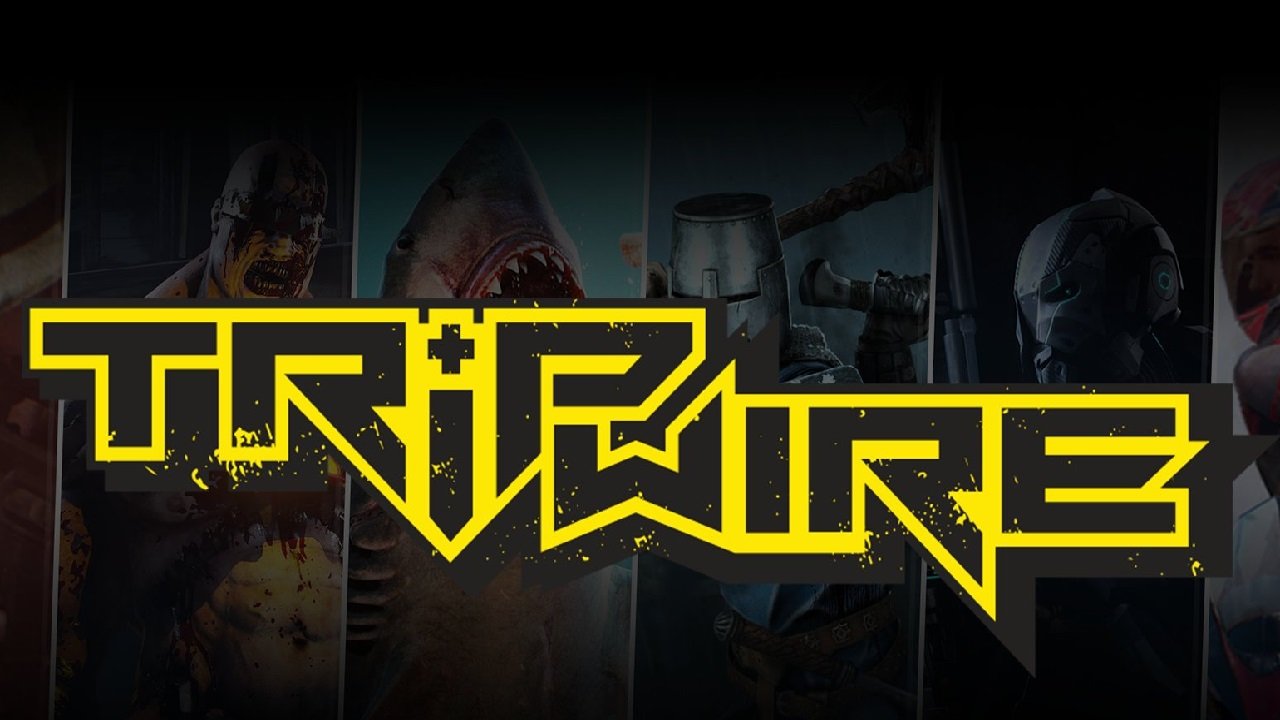 Over the weekend, Tripwire Interactive CEO John Gibson stepped down from the position following a tweet supporting a new anti-abortion law in the state of Texas. The tweet, which has not been deleted as of this writing, states that Gibson is “proud of the US Supreme Court” regarding its decision to uphold the law following its passage.

The law effectively criminalizes abortions for pregnancies beyond six weeks, and has drawn ire from pro-choice advocates and Democratic members of the US government for being an extremely restrictive piece of right wing legislature.

Two days after Gibson’s tweet was published, the official Tripwire Twitter account posted a statement condemning the stance, noting that Gibson does not speak for the whole company.

“The comments given by John Gibson are of his own opinion, and do not reflect those of Tripwire Interactive as a company,” the statement reads. “His comments disregard the values of our whole team, our partners and much of our broader community. Our leadership team at Tripwire are deeply sorry and are unified in our commitment to take swift action and to foster a more positive environment. Effective immediately, John Gibson has stepped down as CEO of Tripwire Interactive.”

Alan Wilson, who is a co-founder of Tripwire and its current vice president, will be taking over as interim CEO.

Following Gibson’s tweet, a handful of other studios have distanced themselves from Tripwire Interactive. The day after the posting, Shipwright Studios replied with its own statement, stating that it would no longer work with Tripwire moving forward.

“While your politics are your own, the moment you make them a matter of public discourse you entangle all of those working for and with you,” the statement reads. “We started Shipwright with the idea that it was finally time to put our money where our mouth is. We cannot in good conscience continue to work with tripwire under the current leadership structure. We will begin the cancellation of our existing contracts effective immediately.”

Shipwright is a development-studio-for-hire that helped with development of Chivalry 2 and Maneater, two recent Tripwire-published games that have been met with largely positive reviews.

Torn Banner Studios, the primary developer of Chivalry 2, has also put some distance between itself and Tripwire with a tweet of its own.

“We do not share the opinion expressed in a recent tweet by the president of Tripwire, publisher of Chivalry 2,” the tweet reads. “This perspective is not shared by our team, nor is it reflected in the games we create. The statement stands in opposition to what we believe about women’s rights.”

It is unknown at the moment what Shipwright and Torn Banner’s stance will be now that Gibson is out at Tripwire, but the fallout of his statement was certainly swift. It seems that much of the development community does not support such leanings, especially when a single person speaks for an entire company. No matter your stance, it’s better to think carefully about what you tweet in regards to something that might deeply impact the people working under you.