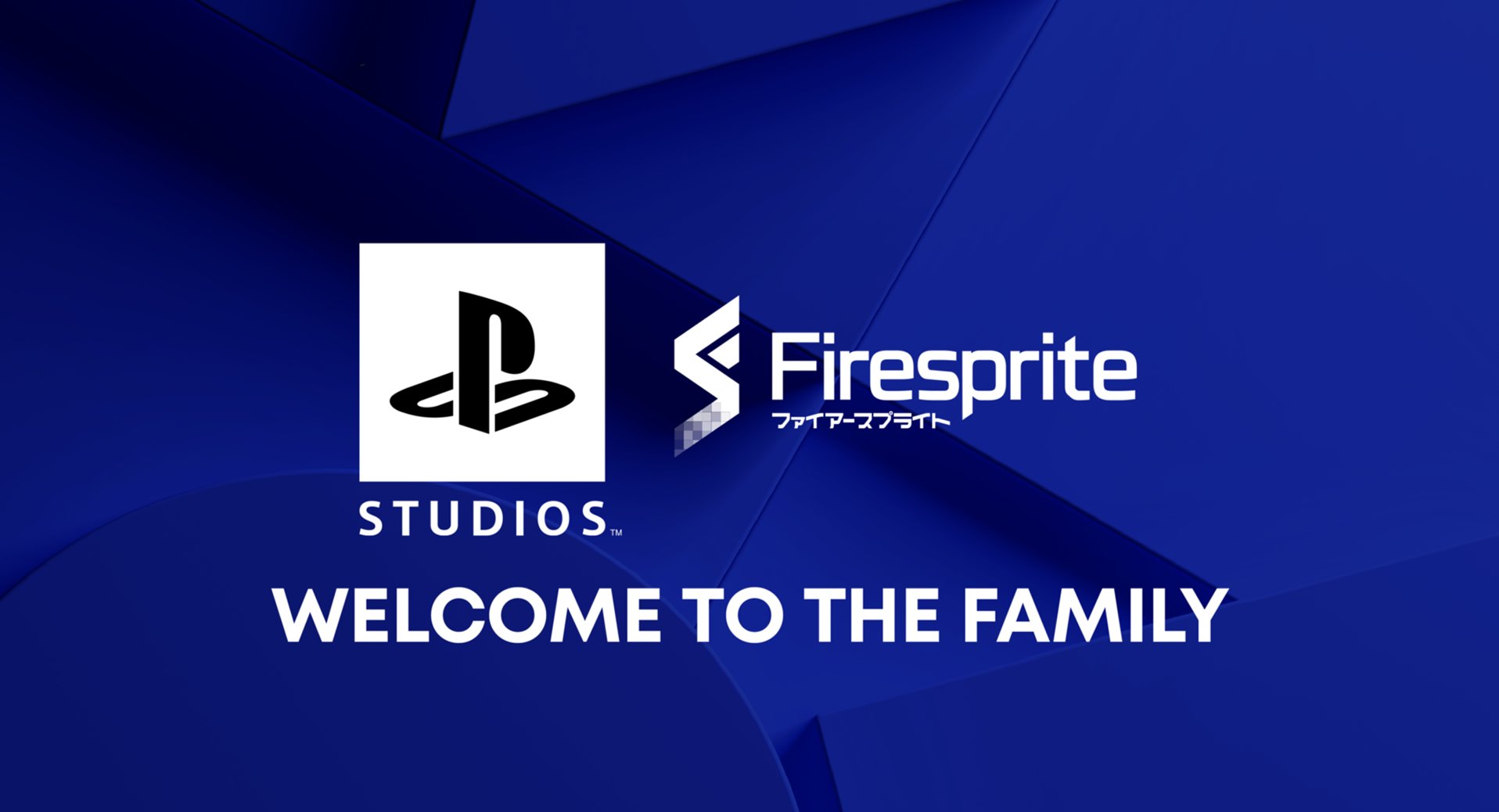 Today, Sony Interactive Entertainment announced the acquisition of Liverpool-based Firesprite Games. Known primarily for its VR offerings, Firesprite is the developer behind sci-fi survival game The Persistance and The Playroom.

“Creating quality, state-of-the-art games has always been at the forefront of Firesprite’s work and I’m confident they will push the bar even further as part of PlayStation Studios,” Hermen Hulst, head of PlayStation Studios said in the announcement. “Firesprite’s ability to weave best-in-class gameplay with new technology is exceptional and I think fans will be excited about their creative vision for the future.”

Firesprite was established in 2012 by developers from Studio Liverpool, a Sony-owned studio that was shuttered in that same year. Studio Liverpool was responsible for many of PlayStation’s early exclusive hits such as Wipeout, Alundra, and Colony Wars. In this way, Firesprite’s lineage is an integral part of PlayStation’s history, making today’s acquisition a sort of full-circle moment.

"All the way through we [PlayStation and Firesprite] have had an entwined history,” Graeme Ankers, managing director at Firesprite, said in an interview with GamesIndustry. “Myself personally with Hermen [Hulst], and the founding members and senior people across the studio can trace their roots back to those days. And it is all forged on that innovation and bringing something new to everything we touch. That is what we do."

For Lewis Ward, an analyst specializing in the AR and VR space for IDC Research, Firesprite's history with Sony is just one of the reasons the former was an attractive acqusition target.

"Sony has a history of acquiring indie studios that they’ve worked with in the past that met associated project expectations--think Insomniac Games, but there are other examples," Ward told GameDaily. "I suspect that SIE Worldwide Studios’ familiarity with the talent at Firepsrite and the quality of their work on Playroom VR and The Persistence."

Ward has also observed a surge in mergers and acquisitions that he believes is driven by a combination of COVID-19 and Microsoft's ongoing aggressive buying spree.

"In some ways, SIE has snapped up a potential acquisition target for Microsoft or some other company looking to fill out its AAA content pipeline," He noted.

Ward stressed that when an acquistion occurs, the two companies need to be compatable, which is one of Sony's higest priorities.

"I happened to have lunch with Shawn Layden a few weeks ago in SF, and I remember him stressing the importance of cultural fits when it came to SIE’s acquisition process, and I bet Hulst isn’t taking a radically different approach," he said. "I suspect that both SIE and Firesprite’s management teams agree the deal is a solid cultural and long-term strategic fit."

The acquisition is just the latest in a string of Sony purchases. Most recently, it bought Returnal dev Housemarque in July. All told, Firesprite is Sony’s 14th studio. It’s a large one, too; employing more than 250 employees, it’s bigger than Sony’s other two UK-based studios (London Studio and Media Molecule) combined.

Given Firesprite’s history, it would be easy to assume that it is working on a title for Sony’s upcoming PSVR 2, but that’s not necessarily the case, Hulst told GamesIndustry:

“It's too early to talk about what specific platforms or experiences that we're going to collaborate on with Firesprite. But that experience is very valuable.”

Firesprite isn’t a VR-exclusive developer--the release of The Persistence Enhanced proves this--but the timing feels right for Sony to leverage Firesprite’s expertise and unveil larger plans for PSVR 2. With no concrete details forthcoming, however, we’ll just have to wait and see what comes of this relationship.