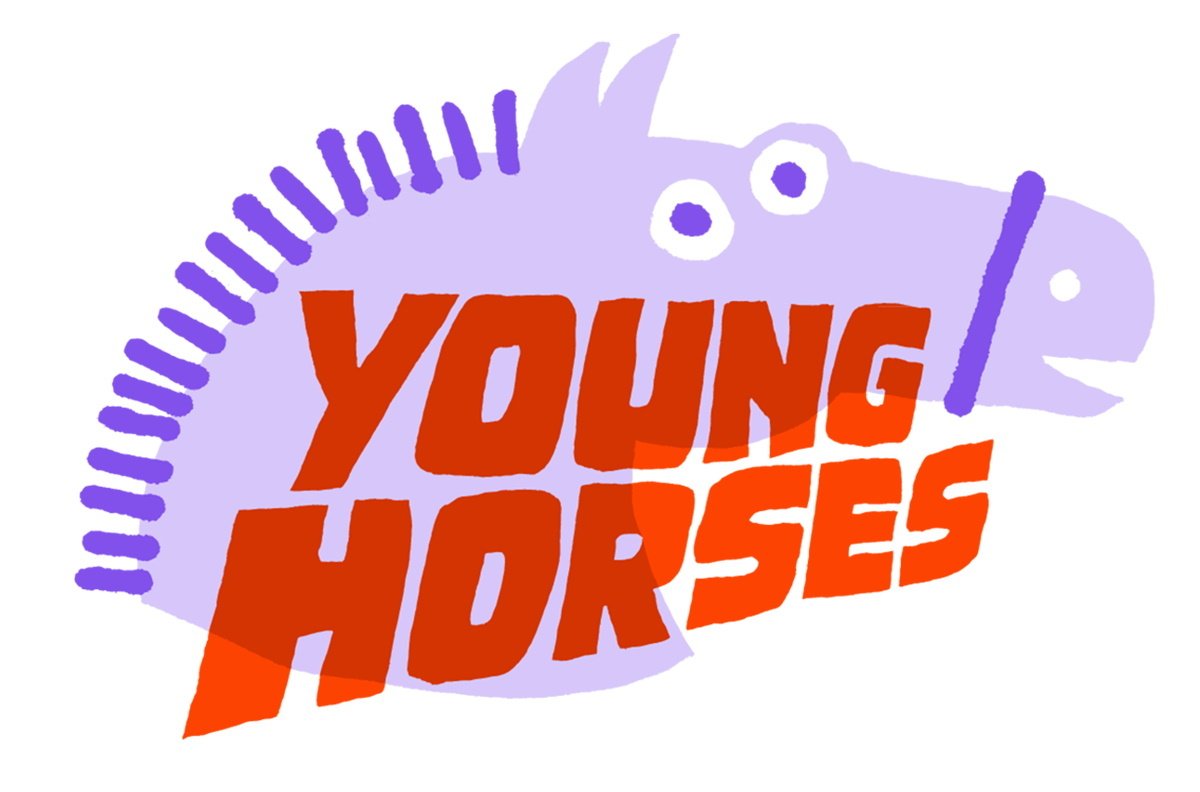 Last week, Young Horses, makers of Bugsnax, announced the switch to a permanent four-day workweek. The decision came after a trial period in July, the developer told Axios, and will help boost productivity and the team’s mental health.

“Might as well give people the peace of mind that they can relax doing their own thing on their own time than have someone feel guilty for doing it at work,” Phil Tibitoksi, Young Horses’ co-founder, told Axios. "We know what we have to get done and by when, or we're making our own schedule entirely and things get done when they get done."

Young Horses’ announcement comes as the games industry is still grappling with how to deal with increased consumer demand and the demands of modern game development. While CD Projekt RED implemented a mandatory crunch policy before Cyberpunk 2077’s release in late 2020, Insomniac reportedly developed Ratchet and Clank: Rift Apart without developers working overtime.

Approaches to crunch vary by studio and, sometimes, executive level, however. Naughty Dog made headlines at the end of August when co-president Evan Wells seemingly endorsed crunch by saying “[I] definitely personally worked very hard over the years. I think some of that has helped me get to where I am in my career.”

Wells also said people who want to put in extra time shouldn’t be restricted, and Neil Druckmann, Naughty Dog’s other co-president, said he doesn’t believe there’s a universal approach to addressing the issue.

“It was easier for us to implement because to measure our small team's output is simple relative to those bigger studios, so our trial period and decision-making is faster than a studio who has to get buy-in from so many departments" he told Axios.

He believes other, larger studios could also make the change. Even if they don’t immediately follow suit, though, Renee Gittens, executive director of the International Game Developers’ Association, said small studios leading the charge can often persuade larger studios to experiment.

“It is important for any type of studio to lead business approach transitions,” Gittens told GameDaily. “Larger studios are often wary of making significant changes due to investor and financial expectations. I hope that as more companies adopt these policies and demonstrate their validity and benefits, that others will feel more comfortable with exploring their implementation as well.”

IGDA’s recent developer satisfaction surveyhighlights the need for a push to create healthier workspaces, something that will only become more important once pandemic restrictions ease and developers begin working in offices again.

The survey reported developers enjoyed better work-life balance in work-from-home situations, but also faced significant stressors from home concerns. As Tibitoski said, the freedom to “do their own thing” could reduce some of these stresses and improve mental health overall.

While some, such as Naughty Dog, might cite concerns over restricting creative ability, Gittens said a four-day week could boost creativity and quality.

“Most work in game development is either highly creative or highly technical, both of which require well-rested brains that are nourished and stimulated by other activities and inspirations,” Gittens said. “A further benefit is that when planning a project around a reduced-hours work-week, there is more built-in scheduling flexibility for any periods around unexpected bugs or issues that arise before a deadline. It is healthier for a developer to "crunch" at 40 hours than beyond that amount.”

However big the studio might be, Gittens said the key to implementing large-scale changes such as shortened workweeks is communication. Everyone the change affects should have input in how it takes shape, including choosing the best day off. Just as Young Horses experimented for over a month before making its new schedule permanent, Gittens said patience and observation are vital.

“Any change has an adjustment period, so do not be too quick on evaluating the failure or success of any modification.”