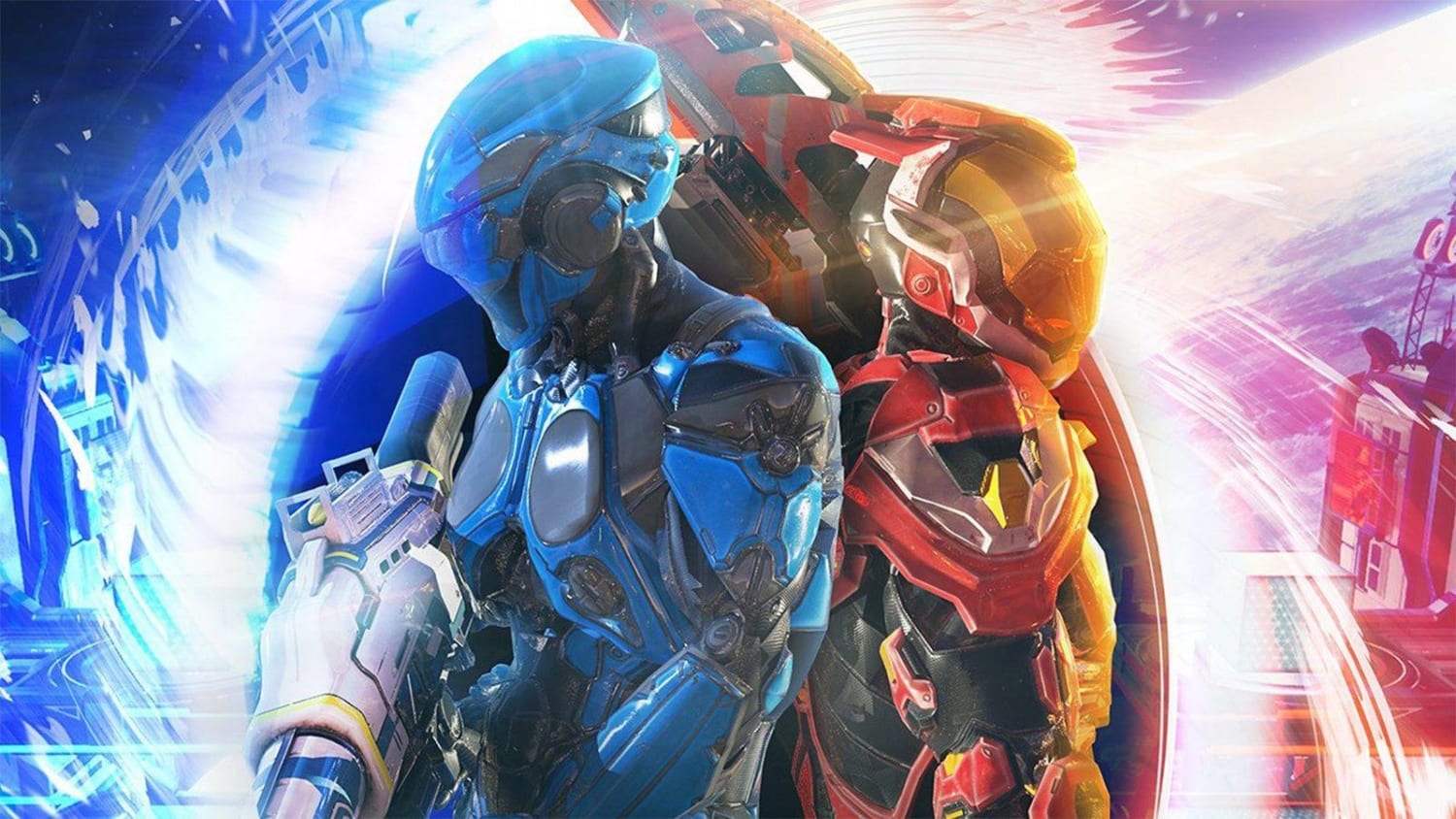 Splitgate developer 1047 Games announced it completed another funding round totalling $100 million, at a pre-money value of $1.5 billion. Investment giant Lightspeed Venture Partners led the latest round—the company is known for working with a range of high-profile ventures, from cloud computing enterprise Skyfire to pay-in-four provider Affirm.

“In gaming, Lightspeed focuses on founders that have a bold vision for innovation and the determination to build the next generational platform,” Amy Wu, partner at Lightspeed Venture Partners, said in the anjouncement. “We found that with Ian [Proulx] and Nick [Bagamian]. They’ve done so much with minimal funding, and we’re excited to see what they can do with more firepower. We’re proud to be assisting them as they take their brand to the next level.”

In 2020, while Splitgate was still early in beta, 1047’s investors withdrew their funding during the COVID-19 finance panic.

“It was unfortunate but looking back we were able to come out ahead because the team went heads down to really focus on what we could directly control and make a ton of improvements to Splitgate,” 1047 co-founder Ian Proulx told GameDaily earlier in 2021.

The Nevada studio might have lost its investors, but a combination of early exposure and a devoted fan base meant they saw a drastic increase in consumer spending on Splitgate. Proulx said that 1047's dedication encouraged more investors to take note of the new arena shooter and led to several funding rounds earlier in 2021. It’s not an advantage every FPS title enjoys.

“I can’t tell you how many good conversations with investors I had, where the initial interest was there, only for them to end up passing because the FPS market is so crowded,” Proulx told GameDaily. “With Galaxy and our other investors, they were able to see past the surface level comparison to other shooter games, and they saw the unique opportunity and void that Splitgate fills as a PvP portal shooter.”

Splitgate’s rapid rise to prominence was almost too sudden, however. Proulx’s team struggled to keep up with the pressures placed on servers and had no time to test updates before pushing them live. 1047 sorted the server situation over the summer, but extended Splitgate’s beta period indefinitely to continue polishing the title, debuting a new map and mode during Gamescom’s Opening Night Live 2021 event.

This most recent funding round will help the team get even closer to realizing its goals.

“Building on our core success with Splitgate is our main focus in the immediate future - we are rapidly scaling across all areas of our studio,” Proulx said in today’s statement. “We are far from finished building out what we feel is the complete Splitgate experience for our loyal and dedicated fans. The funding secured from our partners, combined with the belief and support of our vision, enables us to focus on both our short-term growth needs, and more importantly, our long-term vision for 1047 Games as a premier driver of completely fresh gaming experiences for fans.”