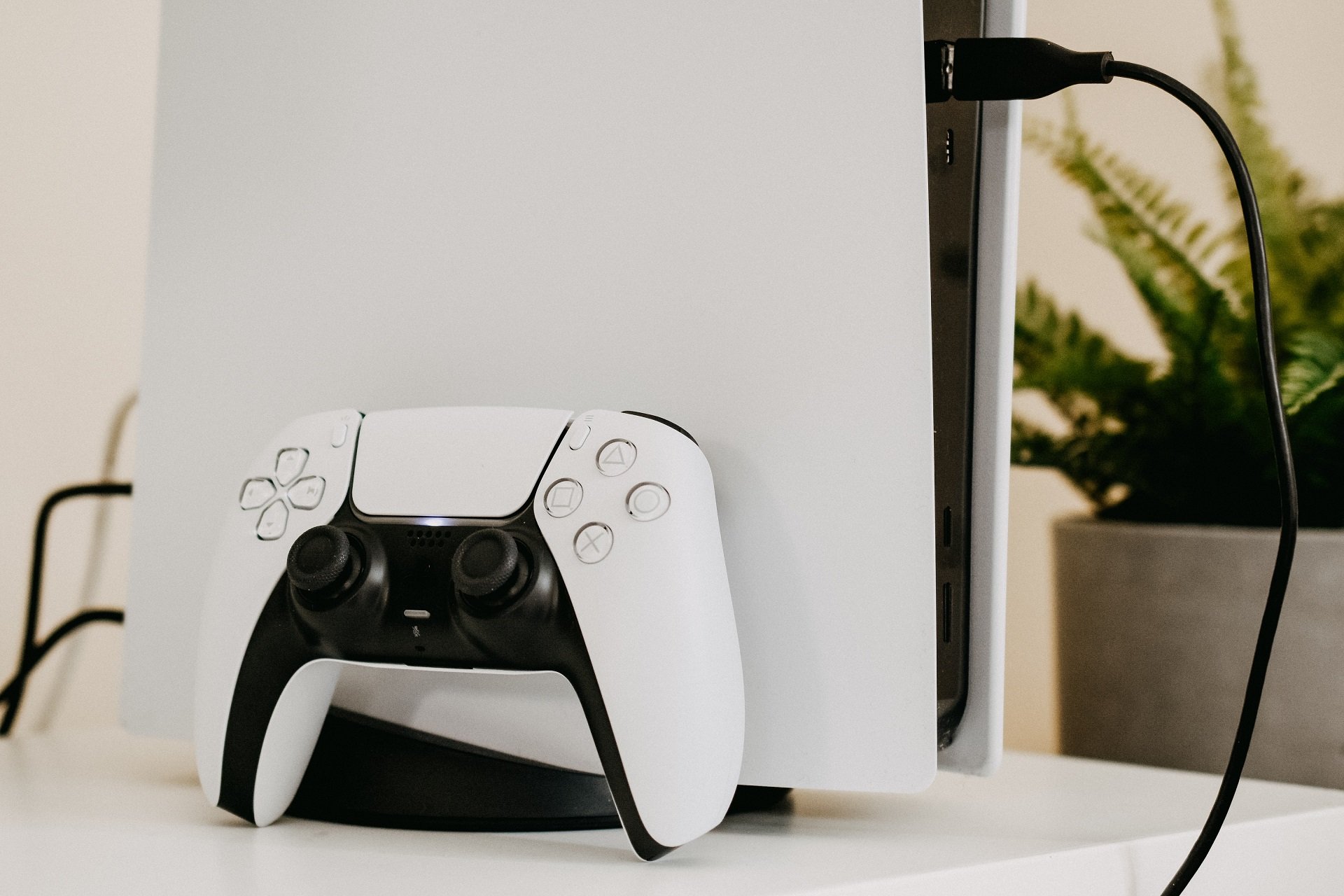 This week, analytics provider NPD Group released its report examining August’s game sales, and the numbers highlight a 7% growth in the market when compared to the same month last year. According to the data, games generated $4.3 billion in sales last month, with the lion’s share of the increase coming from the hardware segment, which saw an impressive 45% growth.

Analysis by Mat Piscatella, NPD’s executive director of games, notes that this is the third highest August for hardware sales in tracked history. At $329 million, August 2021 is the highest August since 2008, which garnered $395 million. Year-to-date hardware spending totalled $2.9 billion, which is a 49% increase over the same period in 2020, an achievement that Piscatella attributes to new consoles from Sony and Microsoft, and the continued success of the Nintendo Switch.

“We have a very successful Nintendo Switch as well as two new consoles that can't get anywhere close to enough supply in the market to satiate demand,” he told GameDaily. “Were enough units of PS5 and Xbox Series X|S available I have little doubt that a new August record would have been set this year. The US market loves its consoles right now.”

According to the data, after 10 months on the market, the PlayStation 5 remains the fastest-selling PlayStation console in history. The trick, though, is keeping up the momentum; today, units are still precious and extremely hard to track down. It’s a conceit that is likely shadowing the true potential of Sony’s juggernaut.

“The only thing that can slow down PS5 right now is supply, and of course that's being impacted by the ongoing global chip shortage,” Piscatella explained. “We're not seeing true demand in the results, we're only seeing what was possible to be made.”

Last week’s well-received PlayStation showcase has almost certainly fueled demand for PS5 consoles. Boasting a number of big reveals like God of War Ragnarok, Spider-Man 2, a Knights of the Old Republic remake, Gran Turismo 7, and an Insomniac-developed Wolverine title, the show drummed up substantial enthusiasm that is sure to keep consumers pining for PlayStation 5 units.

While the PlayStation 5 led the August month and year-to-date in terms of dollar sales, the Switch continued its dominance of unit sales for both periods. It’s been a historic run for a system that, back in July, set a record for consecutive months as the top-selling console. Given that the Switch is four years old now, some may be wondering if Nintendo is looking toward its next video game console. When asked, Piscatella said that there are too many variables to make an informed prediction right now.

“It's all about the content and production support over time,” he said. “Many systems could have sold far more units over their lifetimes, but the manufacturers thought it more advantageous to move on to new hardware. That could be the case with Switch, or Nintendo could continue to iterate and support for many years. Tough to say.”

Turning to the title charts, it was Madden NFL 22 that led the way, followed by Ghost of Tsushima. The latter saw a huge boost last month thanks to the release of the director’s cut version, which has been received very positively. Rounding out the top five are Call of Duty: Black Ops Cold War, Humankind, and Spider-Man: Miles Morales.

Every year, August software charts tend to be dominated by Madden NFL, which has been the number one game in its launch month for 22 consecutive years, but that doesn’t mean the top five best-selling games of the month were bereft of surprises.

“Humankind was certainly a surprise; I did not expect a top five finish,” Piscatella noted. “But I'd say Ghost of Tsushima was the biggest surprise. The launch of the director's cut pushed [it] to number two, and this excludes the $10 upgrade versions, which are technically considered post-launch spending.”

Overall, hardware is the big story for August, as has been the case for the last several months. Continuing supply issues make for an interesting market, one that has been fascinating to watch. It will be interesting to see if it experiences a shift as we enter the holiday season and high-profile games like Forza Horizon 5, Metroid Dread, and Guardians of the Galaxy are launched.