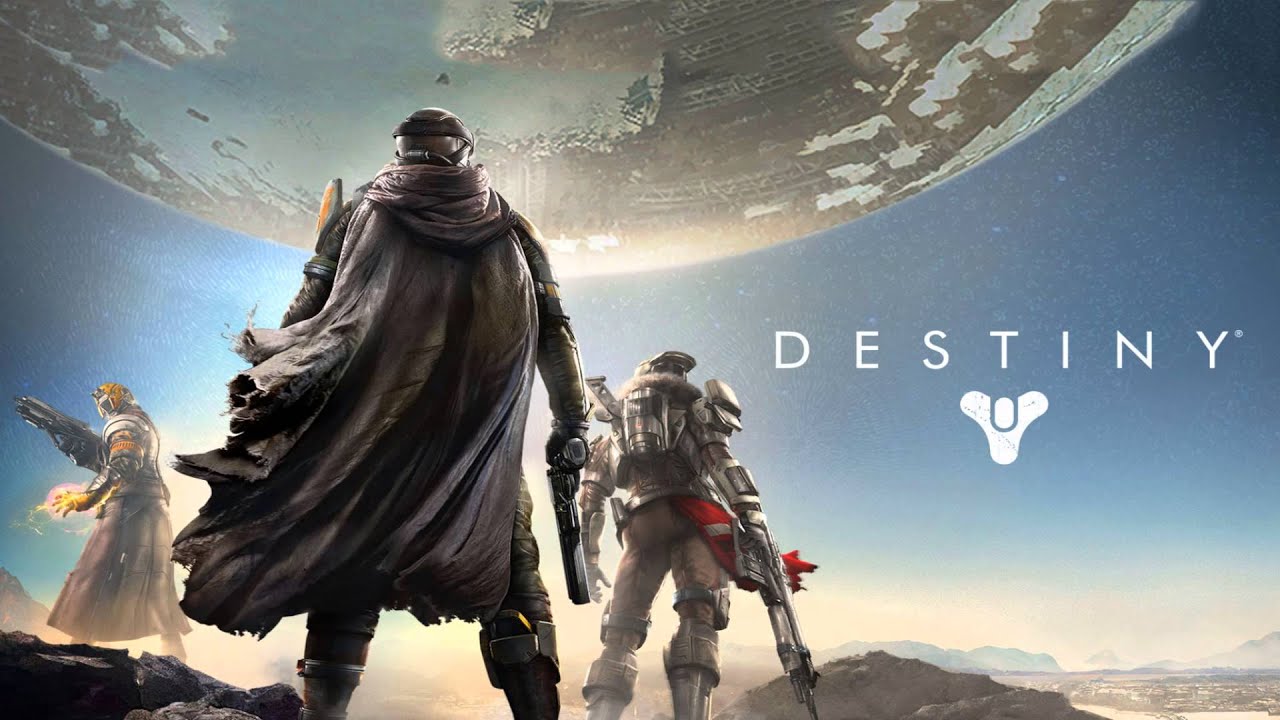 Marty O’Donnell, former composer for Bungie, has been found to be in contempt of court over not cooperating with an April ruling that he remove music relating to Destiny from his YouTube and Bandcamp channels.

As reported by Eurogamer, O’Donnell, who is the composer for the original Halo, was ordered to return such materials following a lawsuit against Bungie in 2015. The case actually ended in his favor, but part of the ruling stipulated that O’Donnell turn over and refrain from posting music relating to Destiny, on which he served as composer. The early foundation for his Destiny work was known internally as “Music of the Spheres,” and he was expressly ordered to return all materials associated with both Music of the Spheres and Destiny.

However, beginning in 2019, O’Donnell reportedly began posting the music in question to his Bandcamp, leading to April’s contempt of court filing. Further, as part of the filing, O’Donnell has been fined $100,000 and must "post a message, the wording of which the parties agree to, on his Twitter, YouTube, Bandcamp, and Soundcloud sites/channels stating that he did not have legal authority to possessor provide material related to Music of the Spheres or Destiny and asking anyone who previously downloaded any such assets to delete them and refrain from sharing and will destroy any copies of them,” according to Eurogamer.

As of this writing, such a message has not yet been posted to O’Donnell’s channels, but the music in question has been removed.

From the beginning, the entire O’Donnell versus Bungie saga has been fraught with ill will and frustration on the part of both parties, according to Richard Hoeg, attorney at Hoeg Law in Michigan.

“I think it’s clear that the 2014/2015 dispute was very emotionally charged for both,” Hoeg told GameDaily. “Bungie tried to strip O’Donnell of all his equity in the company in a manner the arbitrator found to be in breach of their contractual relationship. You don’t do that in a clean split.”

Given the emotional nature of the case, Hoeg isn’t surprised that O’Donnell would want to poke at Bungie. However, consciously posting the music to his channels was a rather bold move, Hoeg said.

“This doesn’t surprise me, except in the brazenness of O’Donnell’s putting the materials on the web directly,” he said.

Hoeg noted that all legal proceedings are basically complete at this point, but questions remain about how the court arrived at the $100,000 number for the fine issued to O’Donnell. Other than that, though, it’s up to O’Donnell to comply with the court’s orders or face further legal consequences. It’s certainly been a roller coaster saga for O’Donnell, who was once a beloved composer in the games industry, and is responsible for one of the most iconic songs in the medium’s history.