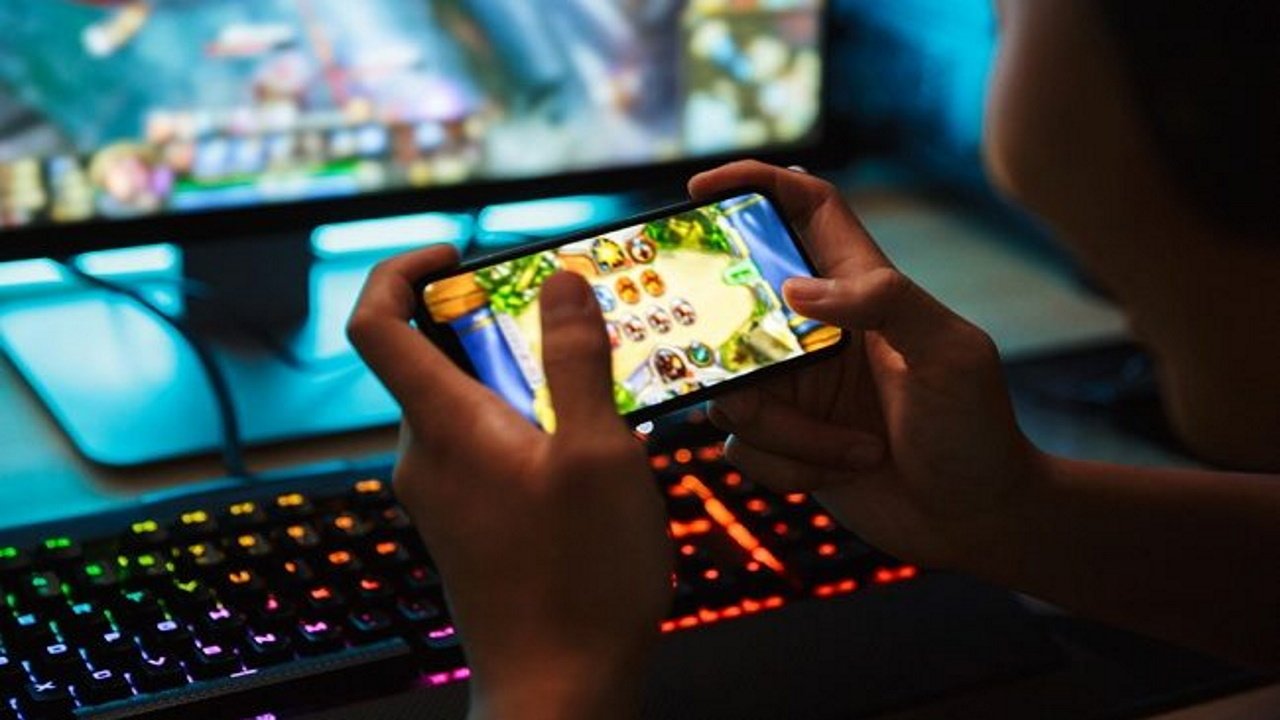 That promise includes adhering to time limits for minors, in addition to possibly implementing AI facial recognition technology to ensure children under 18 aren’t using their parents’ devices to access games illegally. However, it also means these companies agree to follow other recent guidelines, such as forbidding content that promotes so-called effeminate behavior or that presents historical events in a manner the government disapproves of.

Niko Partners senior analyst Daniel Ahmad said these measures go beyond just affecting how long children can spend each week on games. In a series of tweets, Ahmad said Esports operators are prohibiting under-18s from competing in tournaments and will affect titles currently in production.

“China takes a one size fits all approach, so any content that is inappropriate for minors should not be in all games,” he said. “Therefore, games awaiting approval are being re-reviewed to comply with existing and new content regulations before approvals restart.”

Global platforms could see repercussions from the decision as well. The CGIGC expressed concerns over people using foreign platforms to get around regulations, and Ahmad said Steam International in particular might face scrutiny from the new push.

It potentially puts developers in a difficult position. How drastic the effect on Chinese game developers might be, or how loosely these regulations might be interpreted, remains unclear. Niko Partners recently reportedChinese firms were making a significant effort to break into the global market. Their chief asset in these attempts is experience developing titles such as Genshin Impact to appeal to broader audiences, audiences typically uninterested in games developed with Chinese players in mind.

While these same global influences could face greater pressure from regulations, publishers seeking to expand, including Tencent, also need to remain on positive terms with the Chinese government lest itsregulatory hand clamp down on further acquisitions and growth as well.