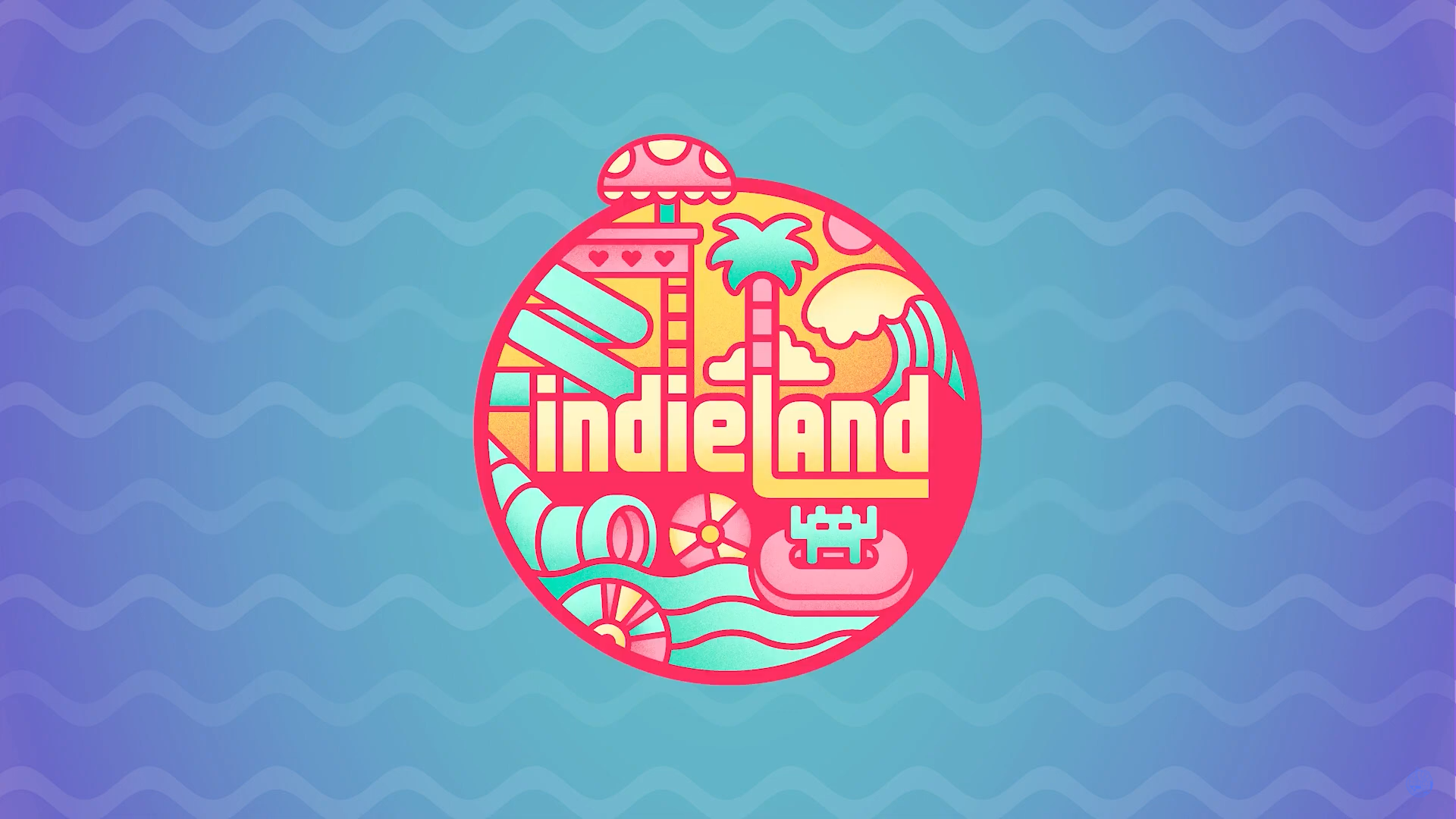 Over the weekend, annual livestreaming event IndieLand 2021 raised more than $100,000 for charity. Organized by YouTube star Jirarad Khalil--AKA The Completionist--and the Open Hand Foundation, a nonprofit founded in honor of the memory of Khalil’s mother, IndieLand is a yearly fundraiser for dementia research. The event took place on Khalil’s Twitch channel, and featured a host of indie games and developers.

One of the publishers involved in the event was Freedom Games, who showed off a handful of titles, including Dreamscaper, Dark Deity, Anuchard, and To the Rescue! During its time at IndieLand, Freedom Games helped to raise over $75,000.

“We are just proud to have helped the awesome and dedicated IndieLand team raise so much money for a good cause,” Donovan Duncan, co-founder of Freedom Games, told GameDaily. “We are always interested in finding ways to be a force for good in the world of indie games as a whole while we help our development teams bring their games to life.”

In addition to Khalil and the Open Hand Foundation, IndieLand was also organized by Michael Barryte. Barryte serves as a producer for Khalil’s YouTube channel, and boasts experience in organizing gaming-based charity events.

“I brought those skills to The One Video Gamer, and when I learned that the Khalil family already had an established nonprofit for charity purposes--and Jirard had been trying to find a way to better spotlight indie games--well, the stars aligned,” Barryte told GameDaily.

This year’s IndieLand was the fourth iteration of that event, but a handful of smaller charity streams have been supplementing fundraising efforts in recent years. Last April, for example, saw a mini IndieLand raising money for Direct Relief, and in March of this year Barryte helped organize a fundraiser benefiting game preservation by partnering with the Video Game History Foundation.

Through all this fundraising, Barryte said that he’s most proud of the community that has grown around charity events like IndieLand.

“In 2020, 35 developers took a big risk in joining us virtually to show off their game builds, and you could see the chat delight over every game they showcased,” he explained. “Getting such positive and immediate feedback like that is so empowering for the developers present and for us running things.”

The participation of indie developers and publishers is a big part of IndieLand’s success, and Barryte said that there’s been no shortage of great partners.

“We have been bowled over by the support that we've received in terms of direct introductions with developers, securing game keys for giveaways, and trailers for when we're rotating out guests and games,” he said. “These great experiences with publishers ensure longstanding and continued relations into future events.”