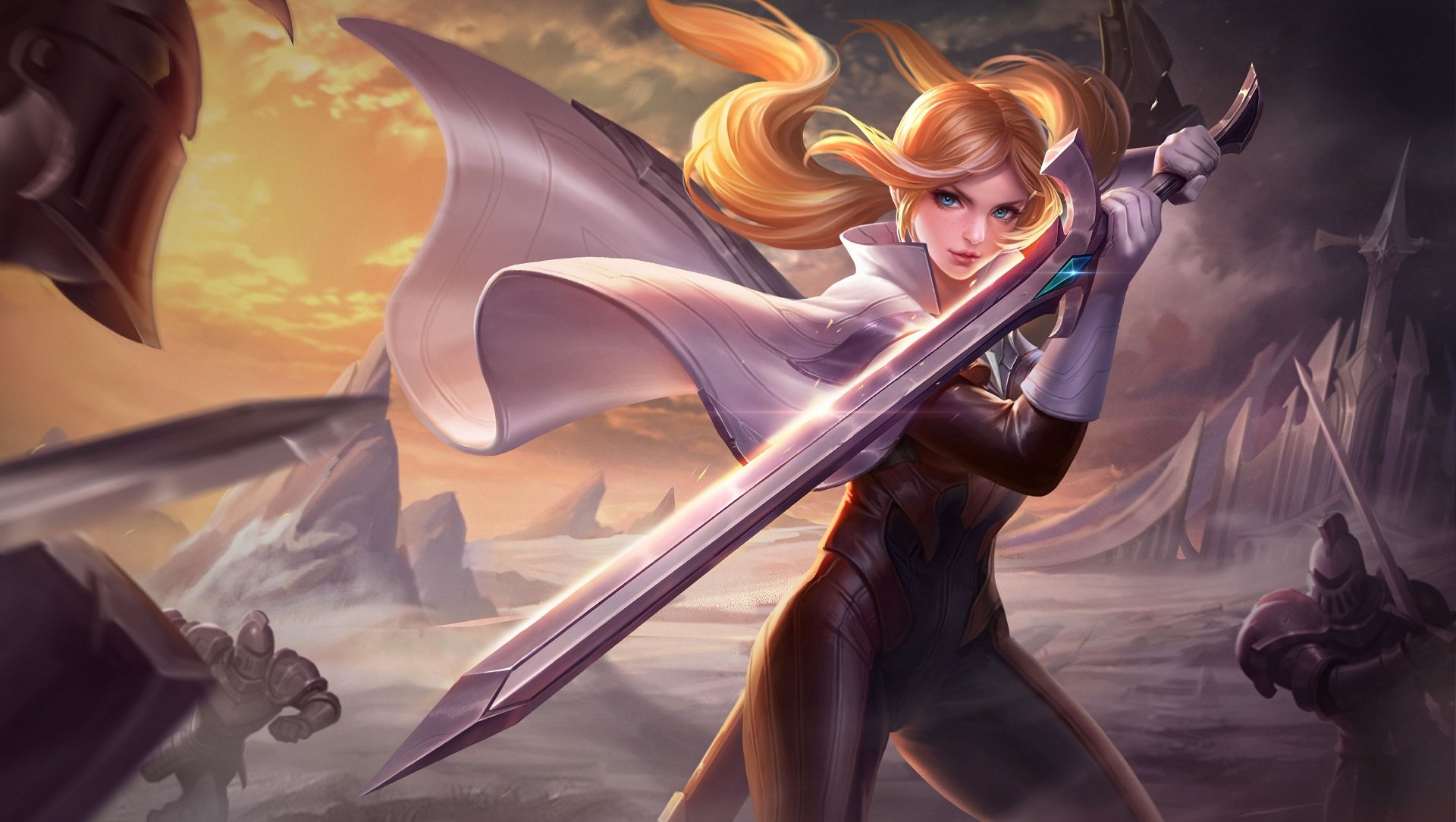 Analytics provider Sensor Tower has released a report examining the state of the MOBA genre on mobile platforms, and the data shows substantial growth in the sector over the last several years. According to the findings, mobile MOBA games generate upwards of $300 million per month, with Honor of Kings, Brawl Stars, and Mobile Legends serving as leaders in the genre.

Launched in 2015, Tencent’s Honor of Kings--known as Arena of Valor in western markets--is far and away the most profitable mobile MOBA of all time: Sensor Tower notes that the game has recently surpassed $10 billion in lifetime player spending, with 2021 accounting for more than $2 billion already. Meanwhile, Supercell’s Brawl Stars and Moonton and ByteDance’s Mobile Legends have both generated more than $1 billion in lifetime player spending.

As a genre, mobile MOBAs have been experiencing a sharp increase in revenue over the last two to three years, with Q2 2021 itself boasting 14% growth. This is the sharpest rise in revenue the genre has experienced throughout the last year.

MOBA is traditionally a PC-focused genre, with perennial hits like League of Legends and Dota 2 enjoying immense popularity, enormous audiences, and huge competitive prize pools, leading to cross-media productions. It is also a notoriously unapproachable genre for casual players, with complex game mechanics and infamously toxic communities. With its growth on mobile platforms, however, analysts are seeing the genre open up to more casual players.

For Craig Chapple, mobile insights strategist at Sensor Tower, it’s questionable if MOBAs would have found this level of success on mobile platforms without the backing of some of the industry’s biggest names.

“A variety of factors make MOBAs popular: the genre itself attracts a wide audience for its gameplay, while the multiplayer aspect drives a social, competitive experience that brings people together,” Chapple told GameDaily. “These titles are generally also backed by huge publishers: Tencent, ByteDance, Supercell and Riot are key players in the market, with big budgets for user acquisition.”

Additionally, these publishers also make heavy use of licensing; Chapple explained that IP-based titles accounted for approximately 43% of US MOBA downloads during the first eight months of 2021. Further, genre leaders Honor of Kings and Mobile Legends have not been afraid to utilize licensing in order to appeal to a larger audience.

One of the more interesting points of data in Sensor Tower’s report is the fact that, despite growing revenues, total downloads of MOBA games on mobile platforms have actually decreased by 10% in Q2 2021. Chapped said that the reason for this comes down to one metric: player retention.

While the social and competitive aspects of MOBAs--and free-to-play titles in general--are a great hook to attract new players, keeping them interested in the long-term is a bit trickier. To that end, live-service elements like the regular addition of new characters or seasonal events are key to retention.

For nearly 12 years, League of Legends has been a leader in the MOBA space on PCs. In that time, the game has been successful enough that developer Riot Games has been able to run its business on the back of one title. However, recent years have seen the company branch out with a number of new titles including mega-hit Valorant and card battler Legends of Runeterra. Riot has also licensed its League of Legends characters for an animated Netflix show titled Arcane.

The mobile sector is certainly a focal point for Riot’s revamped business model, with Legends of Runeterra finding a sizable audience there. Further, last year the company launched Wild Rift, a mobile-only version of League of Legends that has quickly become a big player in the sector, according to Sensor Tower’s report.

“Wild Rift has had a steady global rollout since October 2020, generating approximately 49 million downloads and about $80 million from player spending to date,” Chapple said. “It’s a strong IP, but it faces fierce competition on mobile.”

The majority of player spending in Wild Rift comes from the US, the report notes. However, emerging markets such as Brazil, Indonesia, and Russia boast the highest number of daily active users (DAU).

When asked if Wild Rift might signal a new cross-platform future for the MOBA genre, Chapple said that it’s very possible. Cross-platform interaction has increasingly become a focus for many publishers, so it’s likely that we could see more moves like this shortly.

Meanwhile, Pokémon Unite recently made its debut on mobile platforms after first launching on the Nintendo Switch to largely positive reviews. According to Sensor Tower, Unite has gotten off to an impressive start on mobile having been downloaded 30 million downloads in its first week on the market. It’s a stellar debut, but Chapple said that it’s important to take this number with a grain of salt.

“It’s a hugely impressive start for Pokémon Unite, and getting 30 million downloads in just seven days gives it a great chance at success,” he noted. “But an IP-based game generating millions of downloads at launch isn’t anything new: Call of Duty: Mobile and Mario Kart Tour had exceptionally strong releases, while the 2021 release of Crash Bandicoot: On the Run also got off to a good start, picking up 23.6 million installs in its first seven days.”

What really matters for long-term success are the elements mentioned above: player retention and spending, and monetization.

All told, both Wild Rift and Pokémon Unite have entered into a fiercely competitive market, one that is growing in popularity every quarter. Traditionally, the largest audience for MOBAs has come from Asian markets, with China in particular playing a massive role in the genre’s surge. There, Honor of Kings reigns supreme, but Wild Rift and Pokémon Unite are all but certain to grow the genre’s western appeal.

“It’s a very tough market that has generally been very Asia-focused, but some developers have cracked it,” Chapple said.