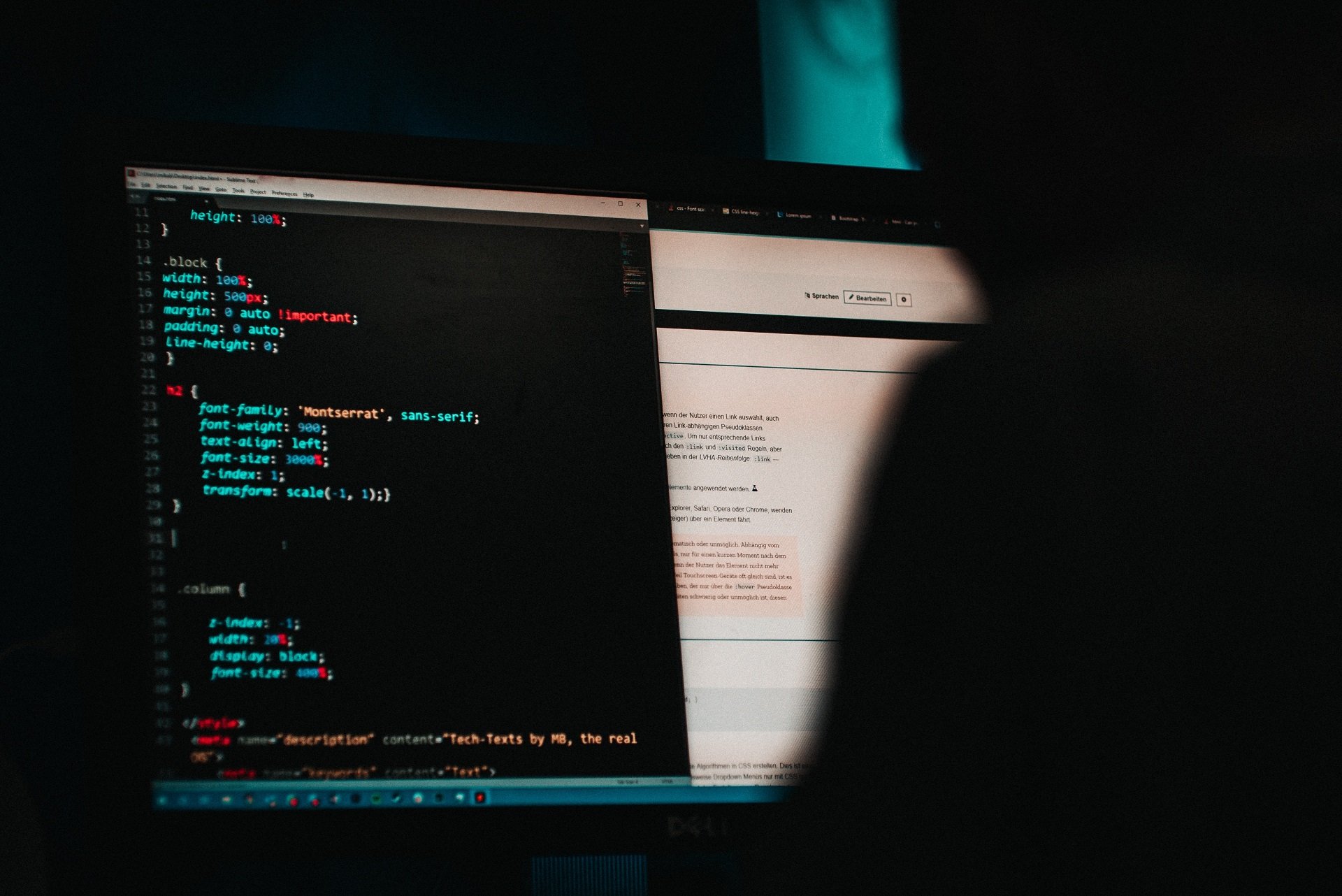 This week, livestreaming platform Twitch was hit by a large data breach, according to a report from VGC. An anonymous hacker posted a 125GB torrent file to 4Chan on Wednesday containing Twitch’s source code and data pertaining to creator revenue and subscription numbers. Additionally, data on other Twitch-owned products was leaked as well, including IGDB, Curseforge, and an unannounced digital marketplace called Amazon Vapor. An anonymous Twitch source has confirmed the legitimacy of the breach to VGC.

“We can confirm a breach has taken place,” a spokesperson told VGC. “Our teams are working with urgency to understand the extent of this. We will update the community as soon as additional information is available. Thank you for bearing with us.”

Given the scale of the breach, Twitch users are strongly encouraged to change their passwords and enable two-factor authentication.

The goal of the breach, according to VGC’s report, was to “foster more disruption and competition in the online video streaming space” because “their community is a disgusting toxic cesspool.”

Reportedly included in the leak is creator payout reports from between 2019 and 2021, which notes that some channels earned as much as $9.6 million during the period. Given the nature of the leak, some are calling it more detrimental for creators than for Twitch itself.

"I really hope that no major personal info (Full names, emails, address, phone number, banking info) gets out in the rumored next part of the leak," streamer Scott Hellyer told Vice. "People are going to be harassed for this info as it now fully confirms what some sites have been trying to figure out though bots scanning channels. Real dollar values will push people to think differently about who they watch if it can't be discussed/disclosed unfortunately."

The hack raises questions about the growing importance of digital security in today’s increasingly-online world. Earlier this week, a massive outage left users unable to access Facebook, Instagram, and, perhaps most importantly, WhatsApp, calling attention to the dangers of consolidation of digital service providers. The timing of the outage is curious as well; it took place a day after the airing of a 60 Minutes interview with Facebook whistleblower Frances Haugen who said that the company is aware of how its platform is used to spread hate and false information.

The long-term impact of the Twitch hack remains to be seen, but it doubtlessly makes things far more difficult for creators who already must endure harassment, double-standard dress codes, and hate raids.