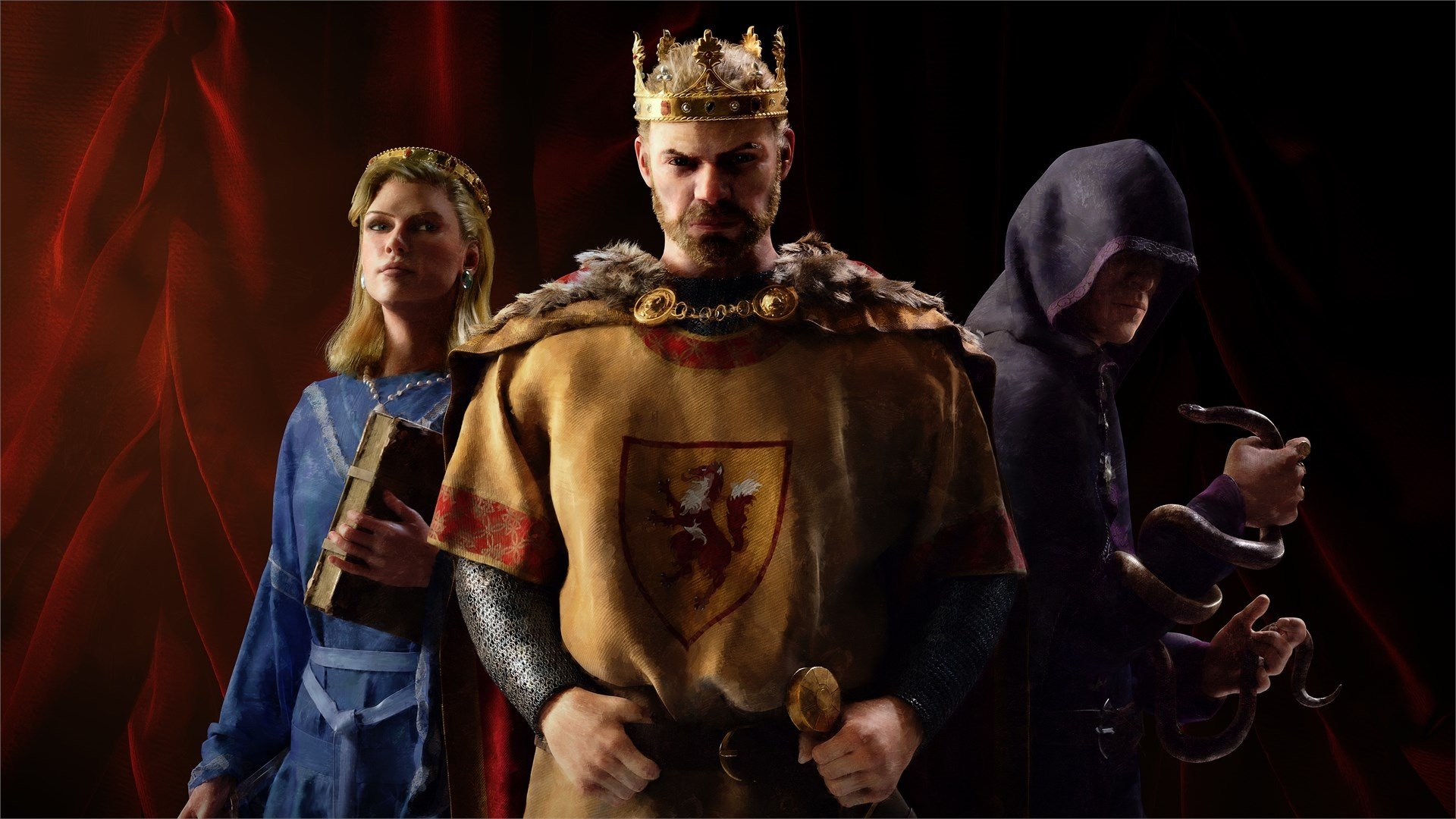 Swedish developer and publisher Paradox Interactive is the target of new accusations alleging gender discrimination, harassment, and bullying. As first reported last month by Swedish publication Breakit, and subsequently GamesIndustry, the Crusader Kings and Europa Universalis developer came under fire after an employee survey by two Swedish groups revealed that around 69% of the 133 respondents had experienced “mistreatment” at the studio. The most recent reports note that somewhere around 662 people work at Paradox.

Following the initial survey, a report from Swedish newspaper Svenska Dagbladet--citing anonymous sources--seemed to confirm the accusations. Since then, more anonymous sources spoke with Eurogamer, resulting in a damning exposé that paints a picture of studio leadership that willfully ignores input from female employees, and engages in unwanted contact and harassment.

"If you're a woman in a group and you have a strong opinion...like, I have been to meetings where I'm the only woman in the room, and I say 'Hey, I really think we should go this direction, based on my experience', and someone looks at me, and they say, 'You know what, you're just here as a token hire. So I think you should be quiet about this,’” one source told Eurogamer.

Allegations also include incidents of unwanted touching and hugging, with one source telling Svenska Dagbladet that one male employee “had too much physical contact with us female employees. A hand on the lower back or very close hugs, where he drilled his face into one's throat. We were several girls who talked about it."

Last month, Paradox CEO Ebba Ljungerud stepped down from her position, citing “differing views on company strategy.” Her replacement was Fredrik Wester, who had served as CEO for nearly a decade before Ljungerud took the role. There were no additional details on Ljungerud’s departure.

In the wake of the publication of the mistreatment allegations, Wester admitted to acting inappropriately during a meeting in 2018 via a Twitter thread.

“Beginning of 2018, we held a company-wide conference, and during this gathering, a Paradox employee was subject to inappropriate behavior from me personally. This was something I immediately and sincerely apologized for in person the following Monday in a process reviewed by HR,” Wester tweeted.

Wester did not provide details on the nature of his inappropriate behavior.

Paradox is just the latest in a string of large industry companies being accused of misconduct, with Activision Blizzard becoming the target of multiple lawsuits and investigations--and an employee walkout--following allegations of harassment and sexual assault. Meanwhile, over the last couple years, Ubisoft has been wrestling with its own glut of charges. But reports indicate that very little, if anything at all, has changed at the studio since the accusations first came to light.

The games industry has long struggled with issues of inequality and harassment, a problem that groups like the International Game Developers Association seek to address. For Renee Gittins, executive director at IGDA, the accusations leveled at Paradox are disappointing, but far too common. However, the increased frequency at which new allegations are brought to light speaks to an eagerness to address the root of the problem.

“Paradox is the latest company to have its harassment criticisms brought forward,” Gittins told GameDaily. “These issues having light shown on them not only show that our industry has a problem with harassment and discrimination, but that we are also finally ready to acknowledge and address it.”

Gittins pointed out the most recent Developer Satisfaction Survey from the IGDA found that diversity is key to success within the industry, but 65% of respondents recognize that equal treatment simply does not exist there. The hope is that publishing such surveys might lead to more inclusive working environments.

“Now that we have begun to recognize these problems and those who have suffered feel more confident in bringing their stories forward, we need to focus on change and forward progress,” Gittins said. “Together, we must support diversity, equity, and inclusion within our industry so that everyone feels safe and welcome within our industry and can help us create games that reflect the broad diversity of the players who enjoy them.”

As part of these efforts, the IGDA recently published Guide for Game Companies: How to Create and Sustain a Positive Work Culture. It’s a set of guidelines regarding the best practices for building positivity and inclusion within the games industry.

“This resource details how to proactively define and improve a game studio’s culture to prevent toxicity and poor behavior from thriving,” Gittins said.