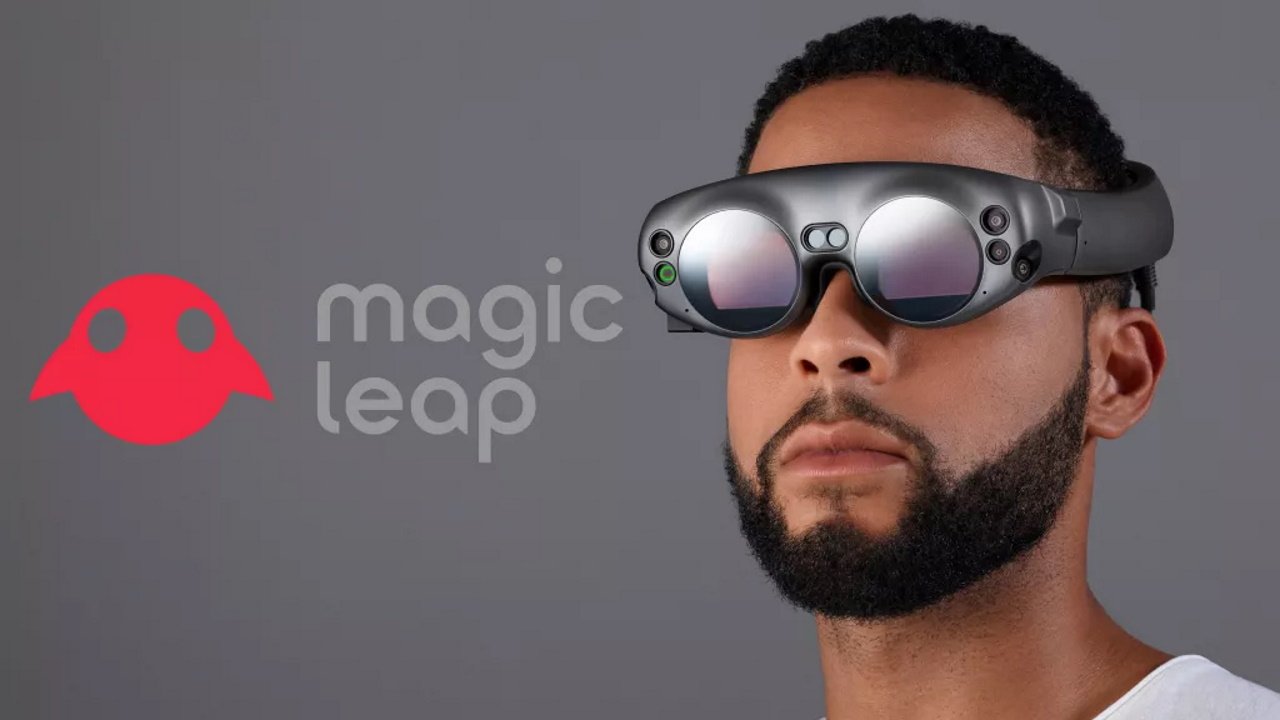 AR headset developer Magic Leap has announced it has raised $500 million in a new funding round and expects to launch the Magic Leap 2 set sometime in 2022. The news comes a little over a year after the company was reportedly seeking a buyer following the original Magic Leap’s poor reception. CEO Peggy Johnson, formerly of Microsoft, believes the company is poised to break into the enterprise sector with its new headset.

“Since joining Magic Leap in 2020, my focus has been on accelerating the company’s shift to the enterprise market, strengthening our technological foundation, and building a robust business across sectors ranging from healthcare and manufacturing to defense and the public sector,” she said in a statement. “With ongoing support from our existing investors, Magic Leap will have greater financial flexibility and the resources needed to continue our growth trajectory as we expand on our industry-leading AR technology.”

It’s also a more realistic positioning for the company compared to previous years. The recent funding round saw Magic Leap valued at approximately $2 billion, down from an earlier valuation of $2.6 billion and significantly less than the company’s $10 billion value Bloomberg reported in 2020.

A number of factors likely contributed to this decreased valuation. Product performance is one--the original Magic Leap sold just 6,000 units--but the AR sector’s slow growth is another. COVID-19 opened new opportunities for AR and VR developers, but it wasn’t enough.

“In some respects, we believe that if AR/VR platforms had a few more years of maturation under their belts, that the hockey stick would have been much larger,” Ward told GameDaily. “It’s still quite painful to get enterprise and supply chain-scale VR and AR applications and services off the ground. Those necessarily include integration with back office systems and, sometimes, cloud-based big data repositories.”

Ward said this lack of preparedness actually hampered the AR industry during the pandemic.

“Some critical pieces of tech and software simply aren’t mature enough to meet the needs of some enterprise use cases that remain mostly in the pilot stage.”

Ward pointed to IDC’s 2021 U.S. commercial VR survey for illustration. The data shows more enterprises adopted VR in 2020, though Ward said the increase was less than it could have been. The same applies to the uses these businesses had in mind for AR, the majority of which revolve around collaboration and sharing data.

“We just think that if VR/AR had more maturity that the changes since our 2019 survey would have been greater since several smaller opportunities would have been pursued by many more companies looking for a solutions to problems that COVID-19 surfaced,” he explained. “We believe access to real-time data, data capture, and access to digital instructions will be key AR headset enterprise use case growth drivers in 2022.”

“Clearly there’s a belief that Magic Leap is going in the right direction in 2021,” he said. “There must be some internal metrics that signal the next rev of their headset, coupled with their work on the software platform, and in conjunction with assets from their announced partners, has a real shot at hitting the sweet spot of some enterprise use cases like training, collaboration and public sector applications. They’ve certainly pivoted in an enterprise direction, which was an absolutely necessary move.”