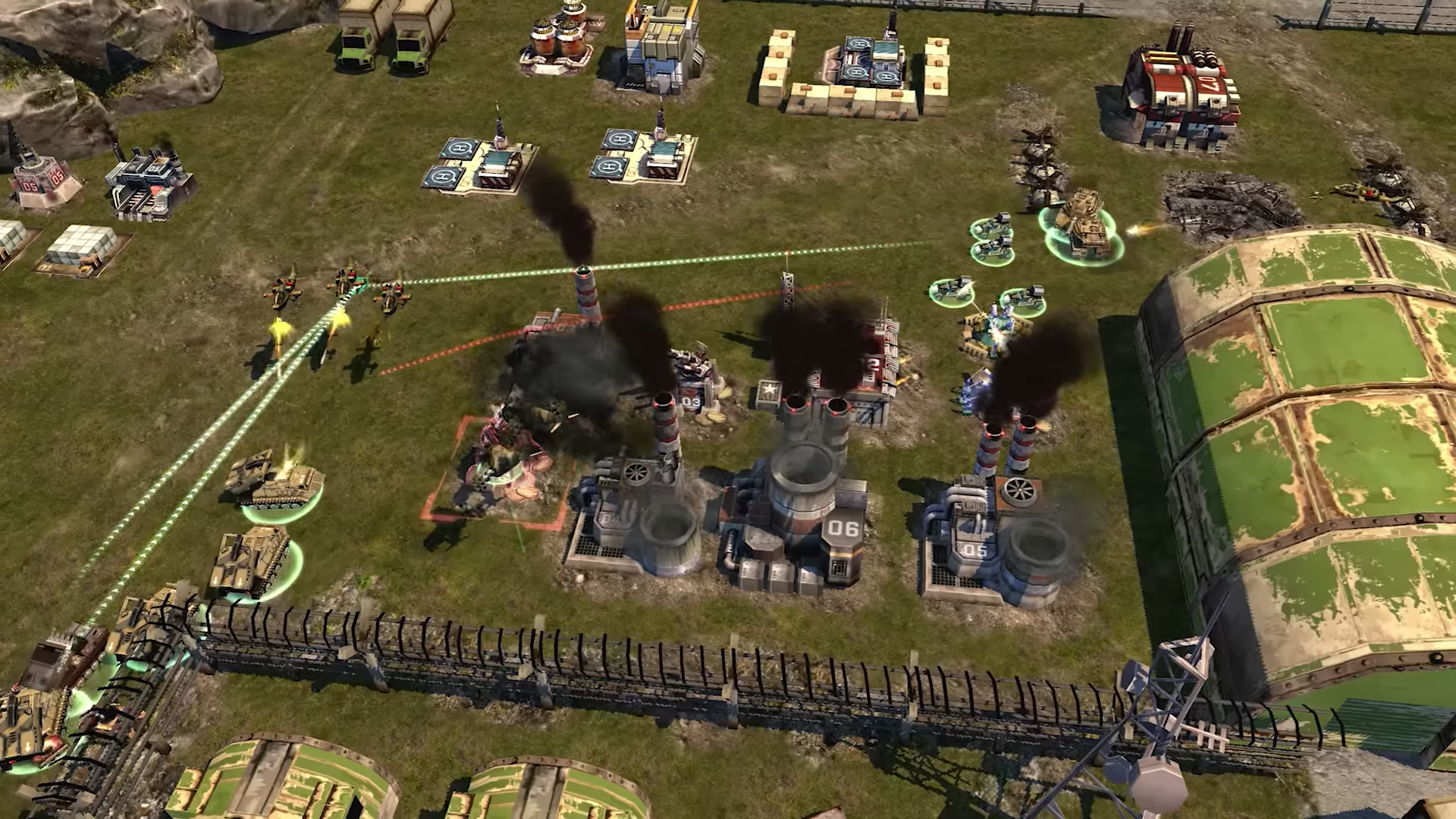 Swedish publisher Stillfront is the target of a new lawsuit from the shareholders of developer Kixeye, which is owned by Stillfront. Reportedly, grounds for the suit stem from Stillfront’s acquisition of Kixeye in 2019, which allegedly stipulated that the developer would earn a bonus if any of its games hit specific sales milestones. Kixeye is accusing Stillfront of manipulating financial reports in order to avoid paying such a bonus, and is suing for $30 million.

Such clauses are common in company mergers, and attorney Richard Hoeg of Hoeg Law notes that this case looks like a “fairly standard earn-out fight.”

“It looks like when Kixeye was purchased, at least a portion of the purchase price was conditional,” Hoeg told GameDaily. “We usually call that an earn-out, in that you can ‘earn’ the rest of your purchase price by performing well in the time period after closing. The understanding being, if you don’t hit whatever milestones have been agreed to, then the lower price is correct, and if you do, then the higher price is.”

The problem, however, is that once a company is sold, its owners don’t have much control over whether or not the agreed-upon milestones are hit. For this reason, much of the presale discussion centers on what conditions the buyer will be held to.

“Sometimes there is language saying that they will use ‘best efforts’ to help you hit them, sometimes they simply say they won’t take any steps to prevent it, and sometimes it’s completely silent, which usually gives the buyer maximum discretion,” Hoeg explained.

In this case, Kixeye appears to be alleging that Stillfront has manipulated its accounting data in such a way that would charge the developer various expenses as a way to prevent established milestones from being met. Proving this is central to Kixeye’s case against Stillfront, and the language used in the original purchase contract will undoubtedly play the key role in any upcoming litigation.

Hoeg--who noted that he practices US law, not Swedish law--said that Kixeye may have its work cut out for it, though, as cases like this tend to favor the buyer.

“The default rule is that the buyer can do what it wants within reason--and remembering that they do have an overall obligation of good faith in contract terms generally--but if other restrictions were put in place the buyer can get in trouble for violating them,” he explained.

In a statement to GamesIndustry, Stillfront issued the following comment regarding the suit:

"Unfortunately, we are unable to comment on an ongoing dispute or respond to specific allegations in articles. As we have previously also communicated, Kixeye did not develop in accordance with the targets agreed upon in the acquisition agreement, which is why no additional purchase price was paid."