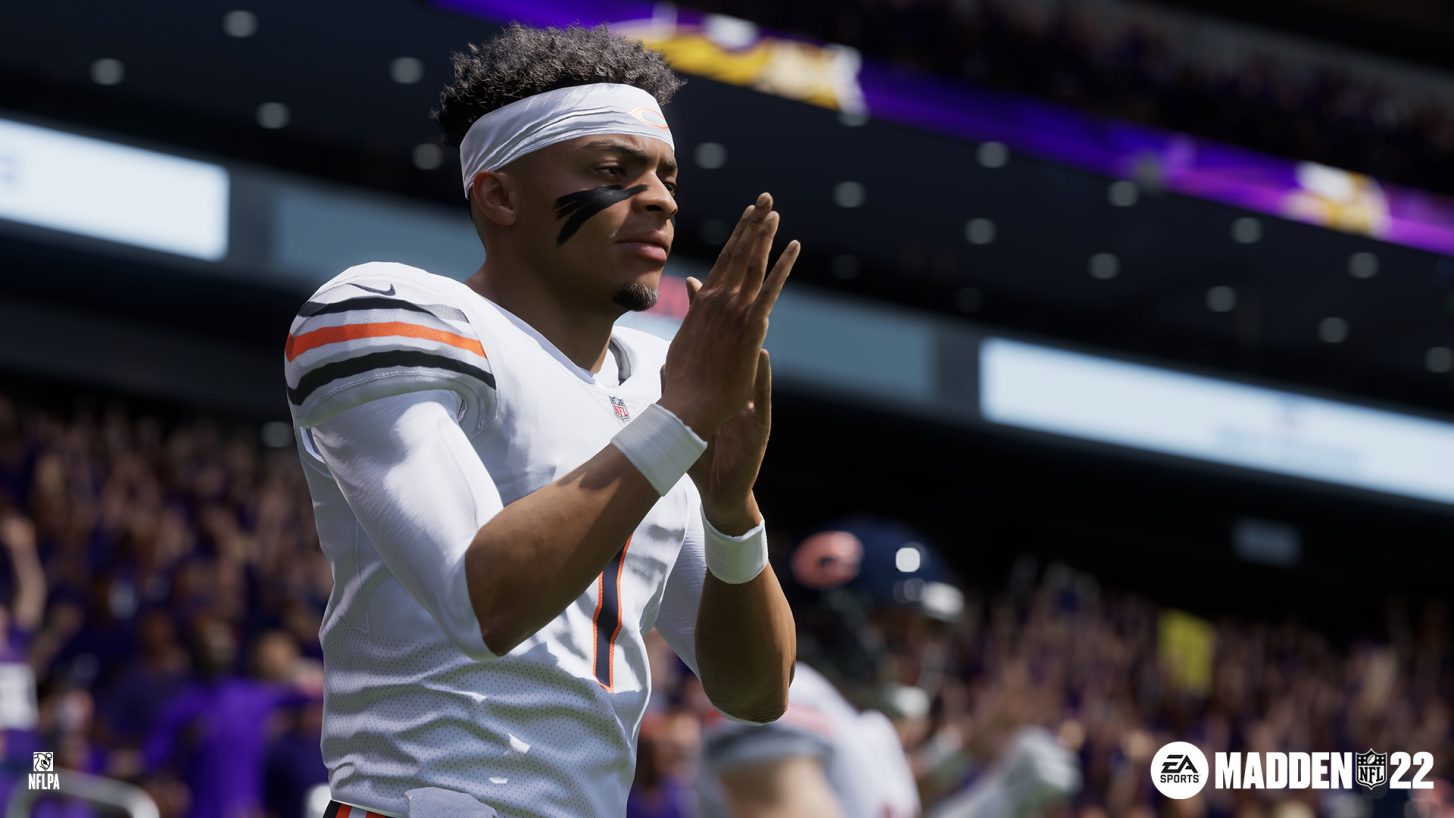 This week, analytics provider NPD Group published its latest monthly report examining games industry sales for the month of September, and the data highlights the continued impact of new console hardware. Video game sales as a whole only rose 3% when compared to September 2020, but the hardware segment itself grew by an impressive 49%, offsetting slower performance in the content and accessories segments. All told, video game sales reached $4.4 billion last month, setting a new September sales record.

The big story of September’s hardware surge is the PlayStation 5. Last month, it was the best-selling platform in both units and dollars, decidedly ending the 33-month streak of the Nintendo Switch in terms of unit sales. As NPD’s report notes, September 2018 was the last time a console other than the Switch led the market in unit sales.

“33 months in a row for Switch was remarkable,” Mat Piscatella, executive director of games at NPD, told GameDaily. “And this month we had a significant influx of new PlayStation 5 inventory coupled with a Switch assortment that was being transitioned to focus more on the OLED model.”

The PlayStation 5 may have snapped Switch’s streak much sooner were it not for supply chain issues brought on by COVID-19. Because of the unique state of the market at the moment, there isn’t a clear picture of normalized consumer demand for video game hardware, Piscatella noted. He said he expects this to continue for the next several months to more than a year.

Today’s atypical market has wreaked havoc on the launch cycle of Microsoft and Sony’s new hardware. Generally, Piscatella explained, console cycles see an early lift as platforms transition from early adopters to the mass market. In past cycles, this process tended to last around a year. Obviously, things are much different this time around.

“We are still in a supply-constrained environment, and the manufacturers are, for the most part, selling everything they put into the market,” he said.

Considering this, a 49% gain in sales for the hardware segment makes a lot of sense. However, Piscatella said that there’s still no telling what the ceiling is on hardware demand. The market continues to venture into uncharted waters, and there is no precedent for analysts to lean on in order to make informed predictions about the future.

Madden was followed by a host of brand-new releases--FIFA 22, NBA 2K22, Tales of Arise, Diablo II: Resurrected, and Dealthloop round out the top six, all of them launched last month. For its part, Tales of Arise set a new record for launch month dollar sales for the long-running JRPG franchise.

Piscatella noted that the deluge of charting new releases is indicative of pre-holiday market activity, with many publishers looking to squeeze their titles into Q3. More than that, though, he is impressed with the overall quality of the season’s big releases.

“To be honest it's just great to see more big titles starting to get released,” he said. “Making video games in the best of times is hard, [but] right now the challenge is immense. It's a credit to all the hard work being put in by developers and those in publishing and other support services that the results are where they are.”

Piscatella said that other segments experiencing significant growth include subscription services and the mobile sector. Looking at the big picture, it all combines into a market ripe for continued expansion and opportunities for savvy game makers.

“Massive opportunity continues to exist for those companies that can get games, hardware, and accessories into the market in the short term,” he noted. “I'm becoming more optimistic on consumer demand for the fourth quarter, and there are at least some signs that supply may start inching up to help meet it. We’ll see.”