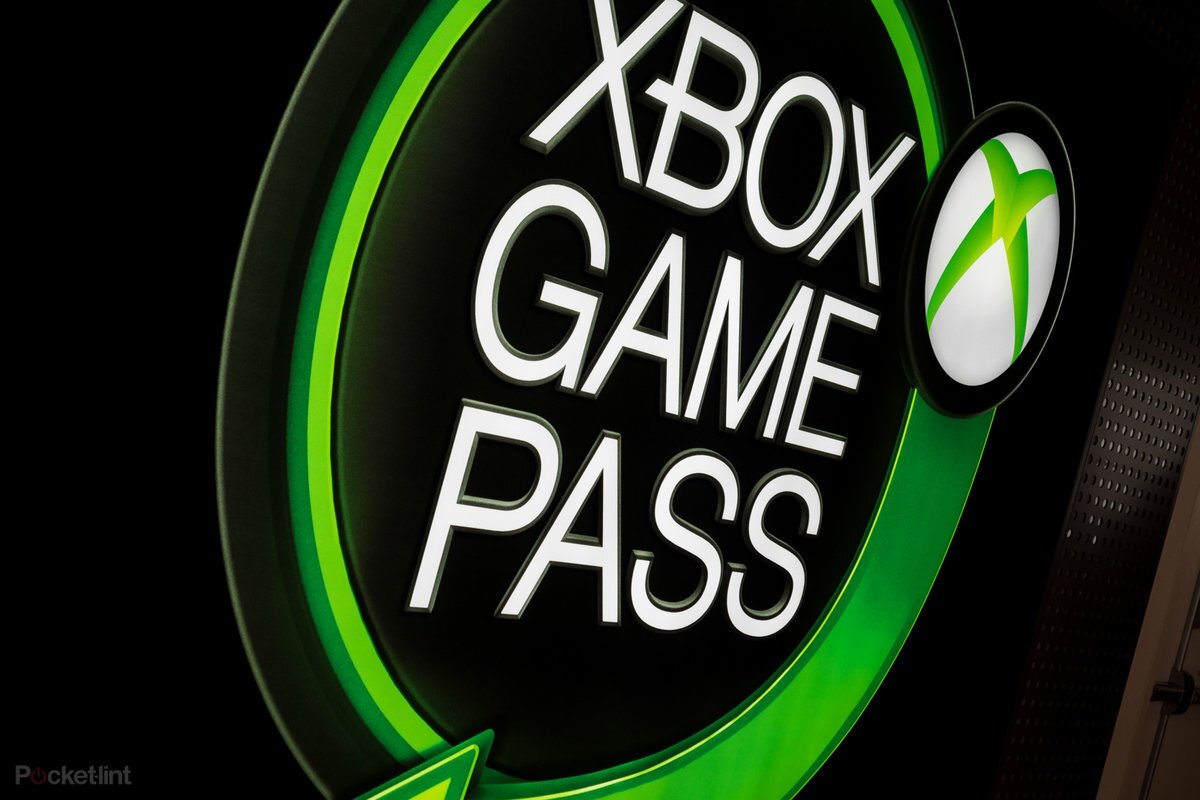 Xbox reported in its latestfinancial filing that Game Pass grew less than expected in the year ending June 30. The subscription service grew by 37%, though the Redmond-based company projected it would expand by 48%. From 2019 through June 2020, Game Pass subscriptions increased by 86%, a 15% increase over what Xbox originally forecasted for that year.

Analysts believed it showed Game Pass was Xbox’s chief gaming priority and could lead the platform holder into a realm beyond consoles.

“Xbox Game Pass is a pretty killer subscription service in terms of content, and a great deal has been invested in that,” David Cole, founder of DFC analytics,told GameDaily at the time. “Also the PC side of content services saw some major releases like Minecraft Dungeons and Sea of Thieves. What it says to me is that Microsoft may have a future beyond game hardware.”

While the numbers might have missed the mark in this past year, it likely does little to change that sentiment. For one thing, Microsoft itself lowered its anticipated growth forecast by nearly 30% for 2020-2021.

“37% growth is still fantastic, particularly given challenges around slate changes and hardware supply,” he said onTwitter. “Setting targets for market leading initiatives like GPU ain't quite an exact science either.”

He expanded on those in a statement to GameDaily, commenting on the difficulties of accurate forecasting.

“It's difficult/impossible to judge performance against a goal without knowing the circumstances and assumptions that goal was created with,” he said. “I think the growth rate is fantastic, but I don't know what other factors may have been considered when that internal target was set. And the gap we're talking about isn't much at all when it comes to forecasting in the games world.”

Xbox’s plans for Game Pass show no signs of change either, and the service offers unique potential in the wake of continued console shortages. Guilherme Fernandes, market consultant at Newzoo, told GameDaily Game Pass is one of the most important parts of Xbox’s cloud strategy. Game Pass and cloud gaming combined offer a way for people to experience next-gen games, such as Halo Infinite, even if ongoing supply problems mean they can’t purchase an Xbox Series X|S.