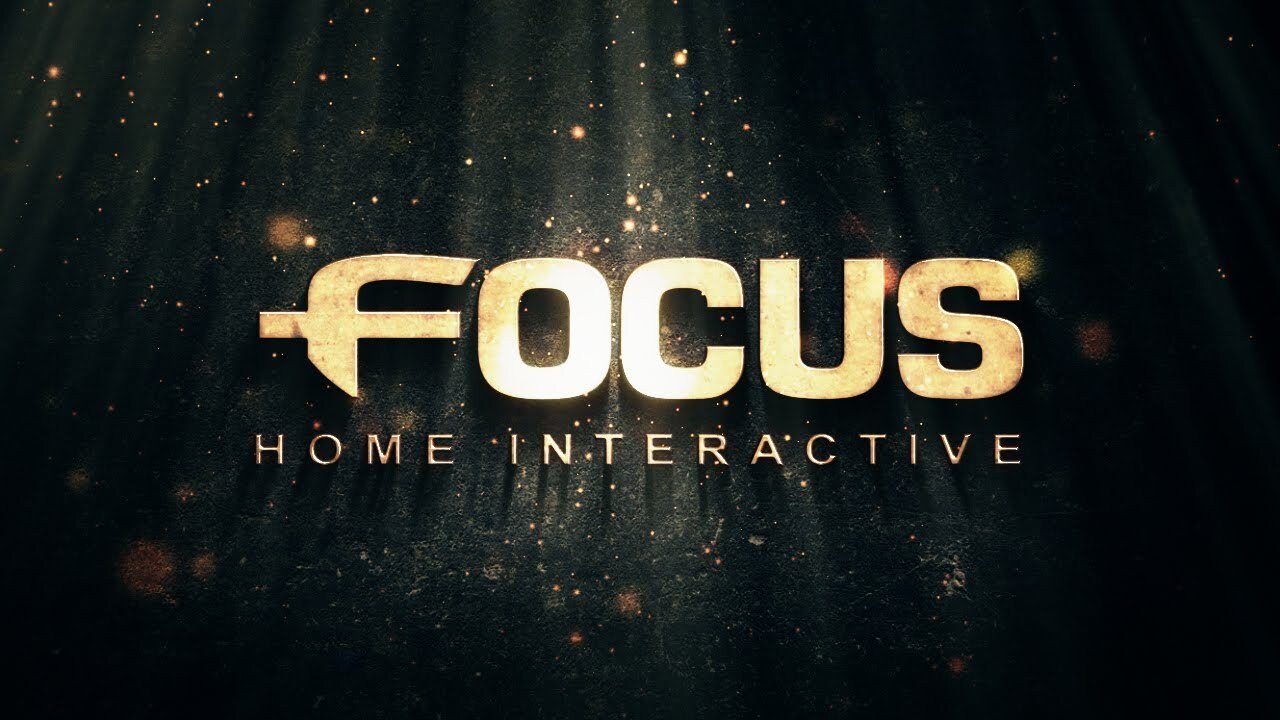 "It is a real pleasure to welcome Douze Dixièmes to the Focus family," Christophe Nobileau, Focus Home Interactive president, said in a statement. “The studio has already demonstrated its creative ability with Shady Part of Me, and we are delighted that the Douze Dixièmes team is joining our federation of talents. This acquisition once again demonstrates our ambition to create a strong Group, but also illustrates Focus's desire to support the French video game scene, a major focus of our editorial strategy.”

“Our collaboration on Shady Part of Me convinced us of the expertise of the teams and the great human wealth of Focus,” George Herrmann, co-founder ofDouze Dixièmes said. “It is full of ideas and with the conviction that we can achieve our vision that we join this growing Group. There is no doubt for Douze Dixièmes that the synergies with the other studios of our new family will bring strength and relevance to our projects, while preserving our quest for engaging visual and narrative experiences."

For all the recent acquisitions, Focus hasn’t been able to avoid controversy completely. The publisher is facing renewed allegations of stealing IP and using unpaid work, specifically in connection with Limestone Games’ Aeon Must Die. Limestone and Focus Home revealed Aeon in an August State of Play 2020 broadcast, though a group of eight former Limestone developers followed that debut trailer with one of their own. This alternate trailer accuses Limestone and Focus Home of acquiring the Aeon IP through “foul play.”

Limestone co-founder and COO Aleksei Nehoroshkin said Limestone didn’t pay for much of the work it commissioned and accused one staff member of unethically assuming leadership of the company and its IP.

Focus Home promised to investigate the allegations and reportedly did so with two independent legal teams. However, on October 14--Aeon’s release date--Nehoroshkin’s new development studio, Mishura Games, issuedanother statement informing readers both that the Mishura team had no ties with Limestone anymore and that Focus Home doesn’t legally own the rights to Aeon.

Focus Home insisted to Kotakuit is the sole holder of rights to Aeon though declined to provide specifics on the nature of the employment contracts Nehoroshkin said were at the heart of the problem.