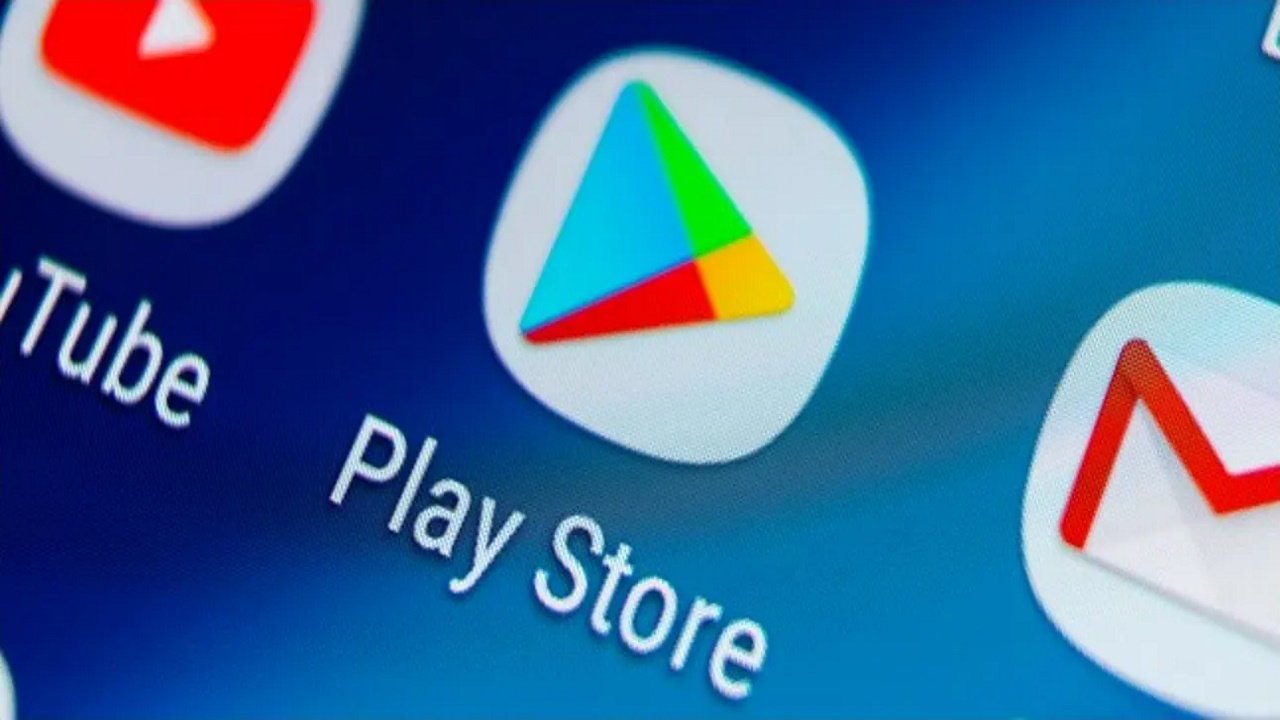 Craig Chapple, mobile insights strategist with SensorTower, said the decision also helps differentiate Google from Apple following the latter’s privacy policy changes earlier in 2021. The iPhone maker implemented a new identifier for advertisers policy that only lets marketers track users if they, the user, give permission. Apple also warns users that granting permission will allow advertisers to follow them across devices.

“Apple’s IDFA changes this year have made it more difficult for publishers to target players in their user acquisition campaigns,” Chapple told GameDaily. “Apple wants to be known as a privacy-first company, which may be a popular sentiment with consumers, while Google can now say it offers more open targeting to publishers, as well as allowing publishers focused on subscription revenue to take a higher share, which could attract more ad spend on its platform.”

Google is also well positioned to take the 15% loss in subscription fees. Shortly before Samat’s announcement, SensorTower published a report listing consumer in-app and overall spending, along with Google’s fees on both. In Q1 to Q3 2021, Google’s in-app fees amounted to $3.5 billion and fees for overall mobile spend totaled $2.7 billion in the U.S. alone.

Gaming represents a significant portion of Google Play’s income. Chapple said that globally, the Play store’s gaming category generated $27.8 billion in the same time period. It’s a continuing trend from 2020, when mobile gaming generated over $70 billion in revenue worldwide. Analysts expect this level of spending to continue even after the COVID-19 pandemic fades, though

However, Google could be hoping to target other sectors with its fee reduction as well. Chapple said subscriptions are a common way for non-gaming apps--such as the dating and fitness segments Samat mentioned in Google’s announcement--and the new fee reduction would likely appeal to them in particular.

Whatever the case, Chapple expects the subscription model to only keep growing both in size and revenue deliver.