Activision Blizzard is denied a pause in litigation from DFEH 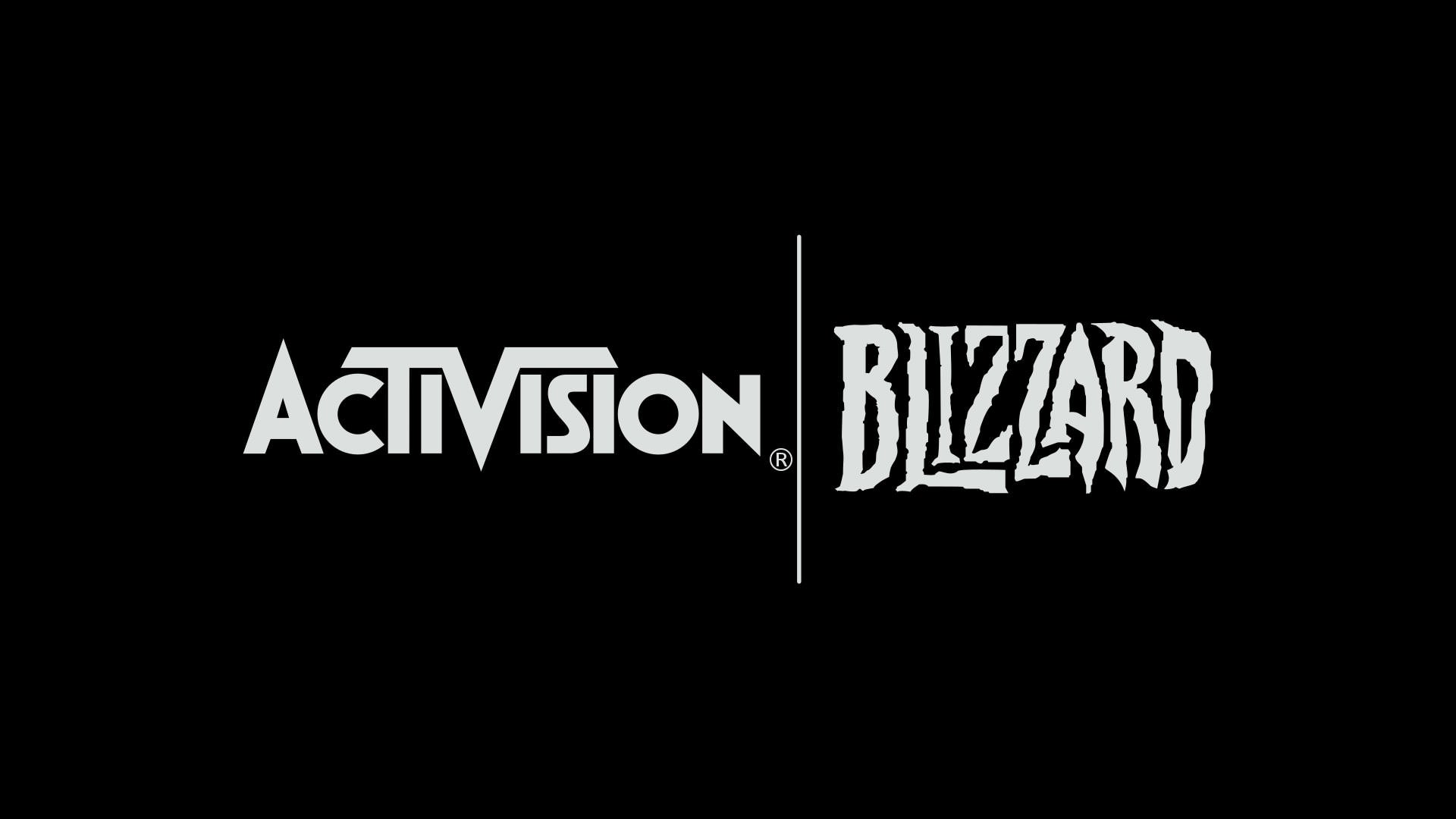 This week, the Los Angeles County Court denied a request from Activision Blizzard to pause the lawsuit from California’s Department of Fair Employment and Housing that was filed in July. The suit alleges a “frat boy” culture at the embattled mega-publisher rife with harassment and discrimination towards women.

Activision’s grounds for the stay request stem from a separate lawsuit from the Equal Employment Opportunity Commission. Reportedly, the federal agency claimed two DFEH attorneys previously served on an EEOC investigation that eventually led to that organization’s suit. This suit has since been settled for $18 million, a fraction of what Activision Blizzard CEO Bobby Kotick makes in a year.

According to documentation, Activision invoked an emergency request in order to file the stay request with the Court, citing ethical concerns. However, the Court found that the situation was not an emergency that necessitates a pause in litigation. Rather, the issue could possibly be something that can be examined closer as the suit moves forward, according to Richard Hoeg, attorney at Hoeg Law in Michigan.

“That was the DFEH’s primary argument in their opposition document--there’s no emergency, and they should brief this request normally,” Hoeg told GameDaily. “So it’s likely the Court felt the same way. ‘You can pursue this as we go along, Activision,’ but that’s entirely speculative.”

However, it’s unclear if Activision will choose to pursue this course or simply drop it. For Hoeg, one possible explanation is that the request was simply an effort to stall litigation as the publisher gathers other documents that are owed to the Court.

“One thing to note is that Activision owed the court a response document last week, which is why there was an accelerated timeline,” he explained. “As that has not yet been filed, it would seem that the Court gave at least a small extension to Activision, though again, any such statement has not been shown in the filings that the public has access to, to the best of my knowledge.”

The Court’s denial of a pause is just the latest development in a string of investigations centered on Activision Blizzard ethics practices. Aside from the DFEH and EEOC suits, the company has also come under investigation from the SEC. In the weeks since, a number of employees have “exited” the company--and faced reprimand--according to a statement from executive vice president for corporate affairs, Fran Townsend, who is the former Homeland Security adviser for President George W. Bush.

All told, it’s a messy and chaotic scene at Activision Blizzard, one that paints a grim picture of harassment, discrimination, and union busting. A walkout in July sought to bring attention to these issues, but results remain to be seen. Townsend’s statement noted that the company will be adding “19 full-time roles to our overall Ethics & Compliance Team,” but it’s hard to be optimistic when the same statement notes a mass exodus of studio personnel.