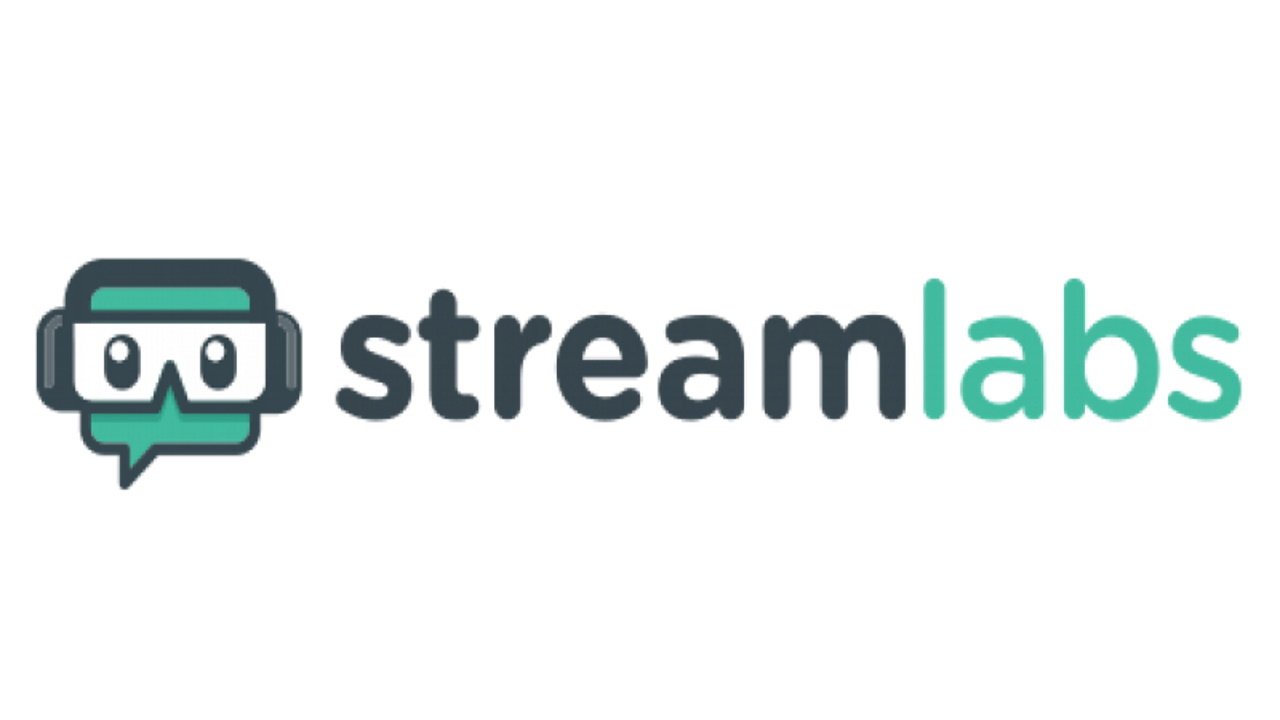 Streamlabs and Stream Hatchet released their Q3 report on the state of streaming, and while Twitchonce again remained the most popular platform, there were a few surprises in the data this time. The biggest one for Streamlabs head of product Ashray Urs is that Facebook was the only platform to experience an increase in hours watched, with 1.29 billion viewing hours in total during the three-month period ending in September. YouTube (1.13 billion) and Twitch (5.79 billion) both saw declines in hours watched.

“Everyone experienced a massive surge in growth at the start of the COVID-19 lockdowns,” Urs told GameDaily. “Naturally, as COVID has abated in key markets we’ve seen a correlation with a decline in viewership. We predicted that everyone would experience a slowdown this quarter, however, Facebook Gaming bucked that trend. Their continued growth is a testament to their international expansion as well as the platform improvements they are continuing to make.”

Grand Theft Auto V was, once again, one of the most-viewed categories, with 656.32 hours watched across all three platforms. League of Legends came in third at 442.57 million hours, but the Just Chatting category eclipsed both with 707.53 million hours watched. However, Urs believes the content itself was less influential in Facebook’s growth than the target audiences and the platform’s ease of use.

Facebook also recently added options to co-stream and create fan groups for streamers, and Urs said they predict Facebook will continue carving its niche in the streaming world if it maintains this momentum.

This quarter marks the first time Twitch saw a year-over-year decrease since the onset of the pandemic. Urs said it’s no cause for concern, though, and is less noteworthy than Facebook’s growth.

“Twitch is still by far the most popular streaming platform,” Urs said. “The growth of such a large platform is subject to more significant fluctuations. It's important to remember that the industry as a whole experienced massive growth at the start of the pandemic, so it is natural to expect some slowdown now.”

With the uncertainty of the pandemic’s impact on livestreaming viewership beginning to recede, predicting Twitch’s future is more difficult now, though Urs said the platform still has extensive room to grow.

Valorant Masters was the most popular esport event during the quarter (31.7 million hours watched), with ESL Pro League XIV (28 million hours) and LCK (25.2 million hours) in the second and third spots.

While esports streaming and viewing remains popular, 2021’s third quarter also saw YouTube implement its strategy to shift away from its predominant esports focus by partnering with individual streamers. While there are other measures the Google-owned platform could take to make itself more appealing, such as streamlining browser functions and improving discoverability, Urs said YouTube is on the right path.

“Partnering with creators is the right call,” Urs said. “Many of the top channels on YouTube Gaming include professional esports events like Overwatch League, Mobile Legends, Free Fire, and PUBG Mobile. This is in stark contrast to other platforms like Twitch and Facebook Gaming, which drive viewership mainly from dedicated content creators.”

Whether these trends will continue in the next quarter and beyond, though, Urs isn’t as certain.

“We need to see where things are going with the pandemic,” he noted. “We don’t know if the retraction has completely stopped. Once it levels out, we anticipate continued growth. There are a lot of great games coming out and categories like Just Chatting continue to thrive. We expect the underlying growth to continue to help bolster streamers and viewers, but we might deal with some COVID noise in the shorter term.”