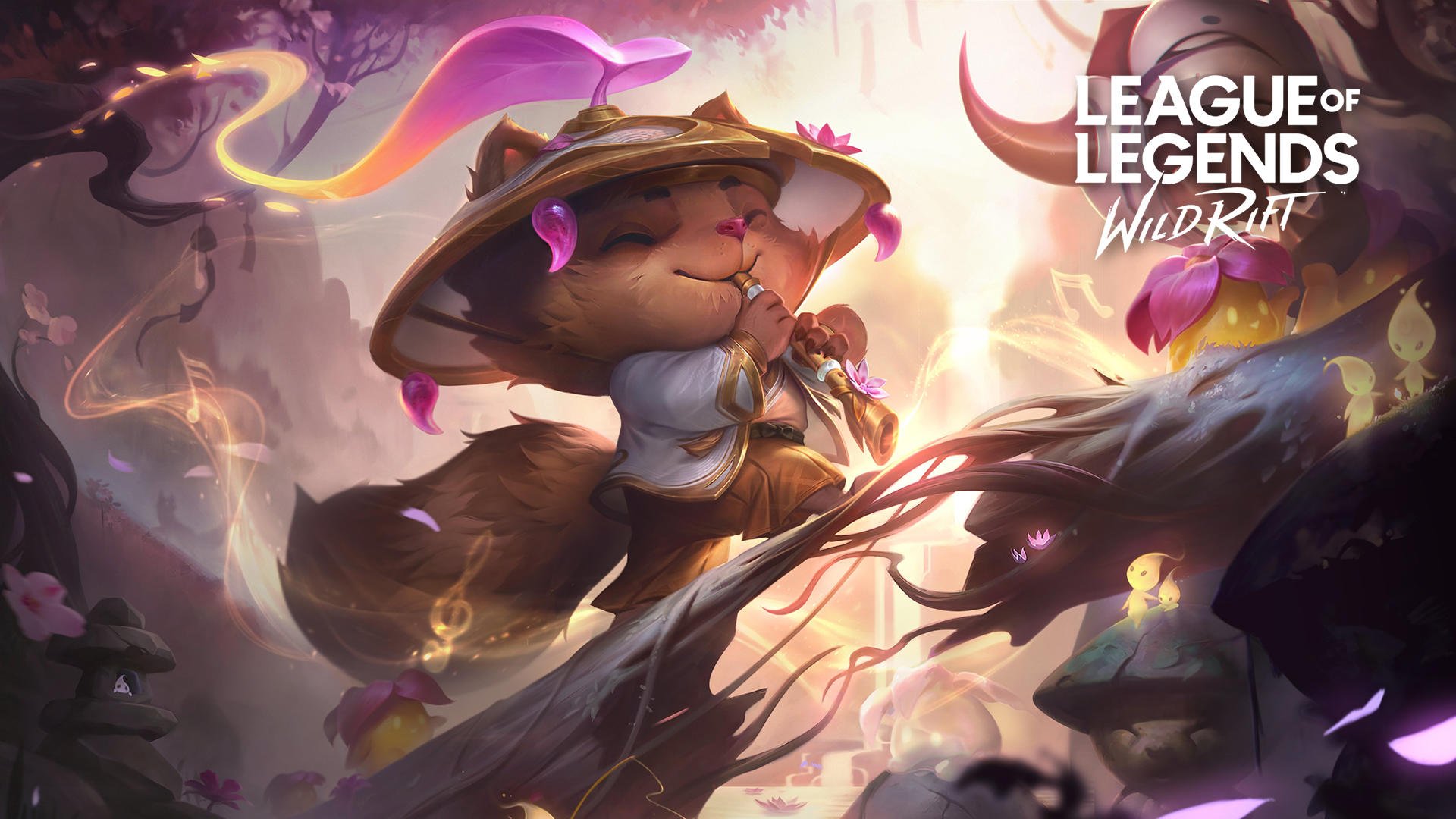 This week, a new report from mobile analytics provider App Annie revealed that League of Legends: Wild Rift has surpassed $150 million in consumer spending in its first year on the market. Wild Rift is a mobile-only version of Riot Games’ perennial MOBA juggernaut, and has clearly leveraged the brand’s popularity to great success.

For Craig Chapple, mobile insights strategist at analytics group Sensor Tower, Wild Rift’s exceptional performance is notable, not only for the $150 million it has garnered in a year, but also because the mobile MOBA is a challenging market in which to compete.

Most of the top-performing mobile MOBA titles come from Asian developers, which makes Wild Rift an exception in that regard. Riot is headquartered in the US, and the game has found success there: App Annie’s data notes that America is one of the top contributors to Wild Rift’s revenue, with China and Brazil also doing much of the heavy lifting.

Still, while Wild Rift is bringing in revenue on a global scale, Asia is far and away the most lucrative market thus far.

“Even with a high profile launch in Western markets, China and Asia as a whole continue to hold the most lucrative potential for mobile MOBAs, as Wild Rift’s release there has proven,” Chapple explained. “But it’s a tough space with a lot of competition, and as always, while it’s performing right now, staying there for the long-term alongside some of the world’s top mobile games will be its real test.”

Regarding Riot’s other mobile efforts, Wild Rift far surpasses revenue generated by both Teamfight Tactics and Legends of Runeterra combined. Chapple said that this isn’t surprising given the popularity of League of Legends.

“[It] makes sense given the IP remains Riot Games’ flagship title across platforms,” he explained. “Teamfight Tactics, which launched in China in August 2021, has accumulated approximately $116 million globally to date, and Legends of Runeterra has generated $18.6 million in lifetime player spending on mobile.”

Moving forward, it’s hard to say how Wild Rift will compete with genre top dogs Honor of Kings and Mobile Legends, but the League of Legends brand is undeniably powerful. If anyone has the ability to topple the giants of the genre, it’s Riot.