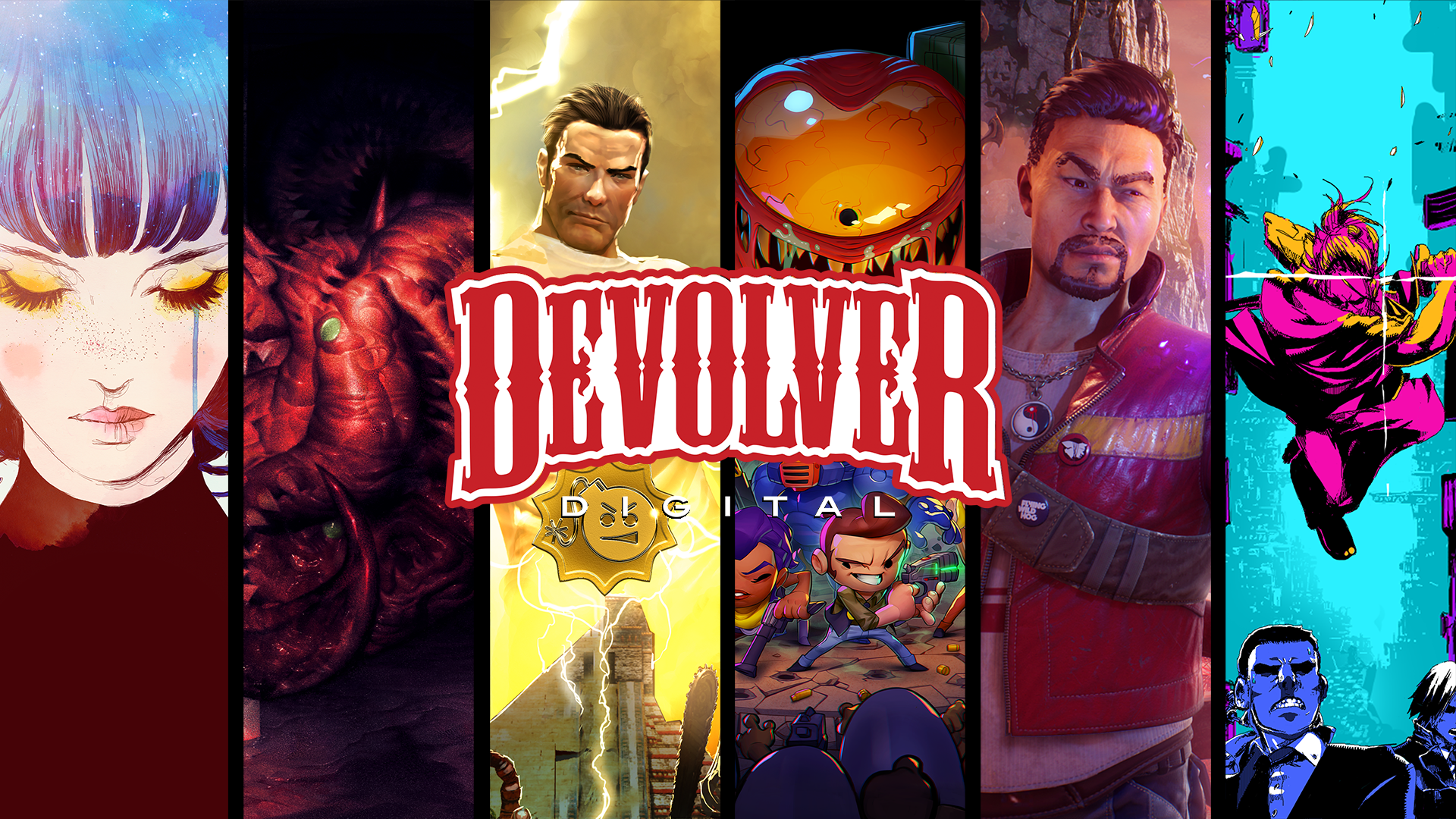 Indie publisher Devolver Digital is a publicly traded company following its debut on London’s Alternative Investment Market (AIM). Devolver was valued at $950 million, just shy of the $1 billion The Telegraph predicted the Austin, Texas, publisher would aim for earlier in the year.

Devolver received $50 million from the initial offering, and a further $211 million will go to existing investors in a secondary cash offering.

“Today we’ve become a publicly traded company,” Devolver said in a statement. “At first blush that can certainly sound like a departure from a group of friends starting a boutique game label, but really it’s a kind of validation for our team and our partners. We’re insanely proud of what we’ve accomplished over the last decade, and we genuinely believe this will make us even better.”

The publisher said that having access to market funds will help them continue to invest in their current development partners and continue acquiring new studios. Devolver made good on its promise almost immediately and announced it had acquired three studios: Enter the Gungeon developer Dodge Roll; Firefly Studios, makers of Stronghold; and Reigns maker Nerial.

GamesIndustry.biz said Sony is one of Devolver’s new investors, with a 5% stake in the company, along with Chinese meda giant NetEase. However, Devolver’s announcement said the company’s employees remain the majority stakeholders.

“They are an attractive publisher primarily because they put out popular and successful games, of course, but significantly Devolver typically steps outside of the mainstream,” Shorthouse told GameDaily. “They explore unusual and intriguing games that have the ability to set trends, and pave the way for future content - and that is exciting for investors.”

Devolver is one of just a handful of indie publishers to enter the public market in the past decade, though none have had quite the same entrance. Team17, publishers of Yooka-Laylee and Yoku’s Island Express, among others, was valued at approximately $294 million during its IPO in 2018, while Keywords Studios raised significantly less funding in its 2013 offering.

Devolver has published a number of critically acclaimed titles that resonated with audiences in the past three alone, including Gris, which sold over 1 million copies, and My Friend Pedro, which became profitable in just a week after its launch.

Earlier in 2021, The Telegraph speculated Fall Guys’ rampant success was likely responsible for Devolver’s plan to enter at close to $1 billion. Less than a month after it was released in August 2020, Mediatonic’s take on the battle royale genre sold more than 7 million copies on Steam and became the most-downloaded PlayStation Plus game.

Shorthouse said Devolver is valuable for more than just its major successes, though.

“Devolver is known for supporting a lot of experimental or more 'risky' games that bigger publishers might not take a punt on,” she said. “Because of this, they've carved out quite a valuable niche - they have put out some real gems, which are what we tend to focus on, but have also had a more lukewarm reception to some of their titles. This kind of publisher is obviously great for the industry because they give exposure to games that would otherwise have gone unnoticed.”

Devolver’s most recent game, Death’s Door, was featured during Sony’s most recent State of Play, where the publisher announced the title will launch on PlayStation and Nintendo Switch later in November. The quirky action-adventure game also earned a Golden Joystick nomination for best indie game of 2021.