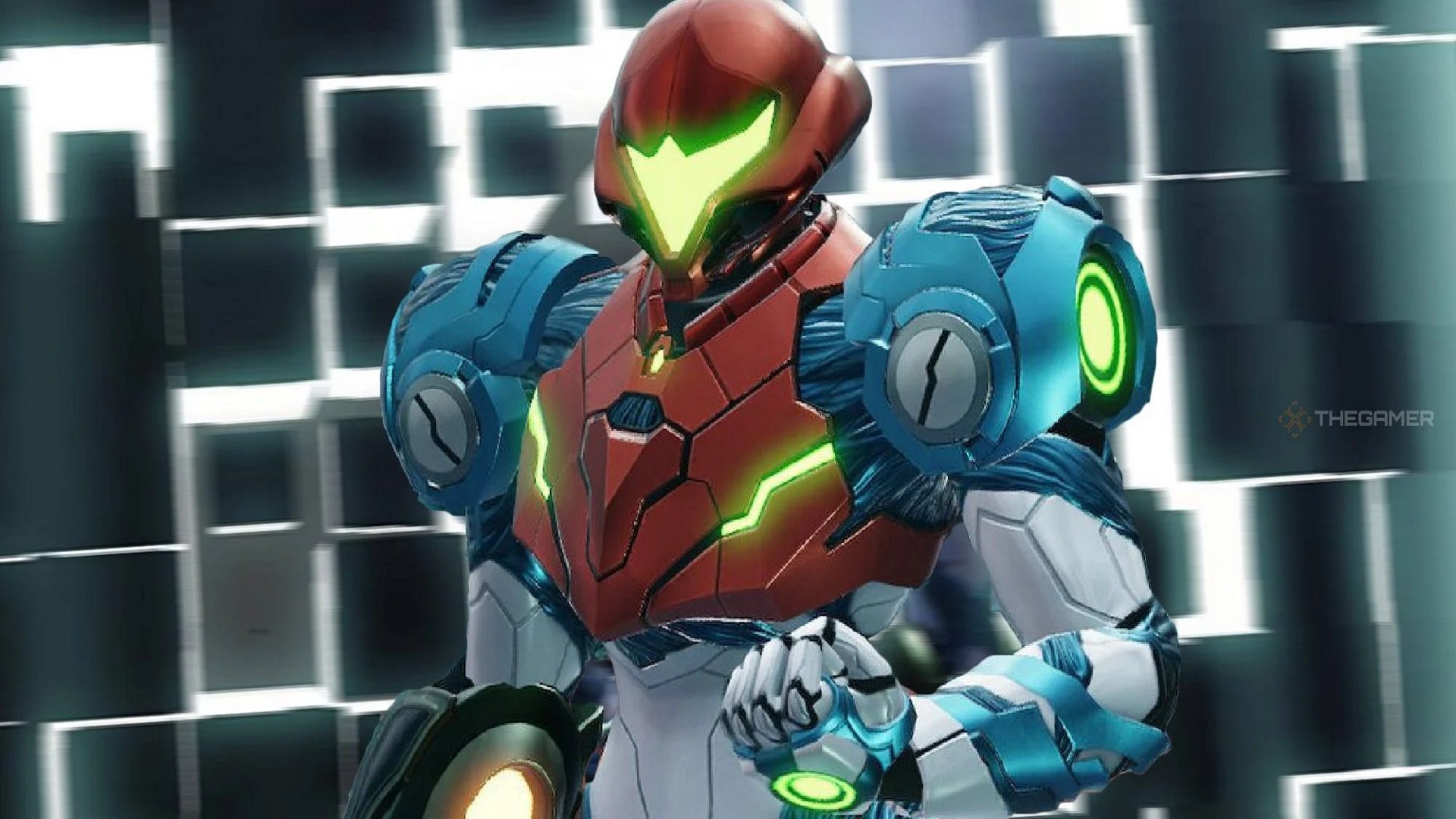 NPD Group has released its video game sales report for October 2021, and once again, sales in all categories increased compared to the same period in 2020.

Hardware saw the biggest increase in spending both year-over-year and compared to October 2020. Hardware sales totaled $472 million, an 82% increase from October 2020, and year-to-date spending in the category increased 53%, at $3.9 billion. PlayStation 5 remains the year’s highest seller in terms of dollars, though Nintendo Switch sold more units in October, thanks in part to the Switch OLED model’s release.

For software, Far Cry 6 was October’s top-selling game and the 8th best-selling title of the year. Back 4 Blood, Turtle Rock and Warner Bros. spiritual successor to Left 4 Dead, was both the second best-selling title of October in general and for both NPD’s PlayStation and Xbox charts. Also of note was Metroid Dread from Nintendo. Piscatella said Dread doubled the launch revenue of Metroid Prime, the series’ previous top seller. It’s also worth mentioning Dread retailed for $59.99, while Prime cost $49.99 at release, though Nintendo’s numbers also don’t include digital sales.

Meanwhile, mobile revenue continued to grow, with a 12% year-over-year increase. Genshin Impact, Pokémon Go, Candy Crush Saga, and Call of Duty: Mobile were among the highest-grossing games of the month in the U.S.

Piscatella said it signals “increased purchasing momentum into the holiday season compared to pre-pandemic norms, which saw single-digit year-over-year increases at this point in 2019.”

It’s a broader trend in mobile spending across the board; mobile analyst firm SensorTower reported in August that spending in the sector had increased 40% compared to pre-pandemic levels.

Lastly was the accessories category, which held fewer surprises. Spending here also increased compared to 2020, by 5% ($158 million), and gamepads were once again leading the category. The Xbox Elite Series 2 wireless controller was the month’s best seller, while the PlayStation 5 DualSense controller is the top-selling accessory this year.

While current hardware shortages may mean few significant changes in that sector for November’s report, the software category will likely see another influx of fresh titles. Call of Duty Vanguard, Forza Horizon 5, Pokemon Brilliant Diamond and Shining Pearl, and Shin Megami Tensei V all launch this month, though December looks significantly quieter, with Halo Infinite as the month’s only major release.