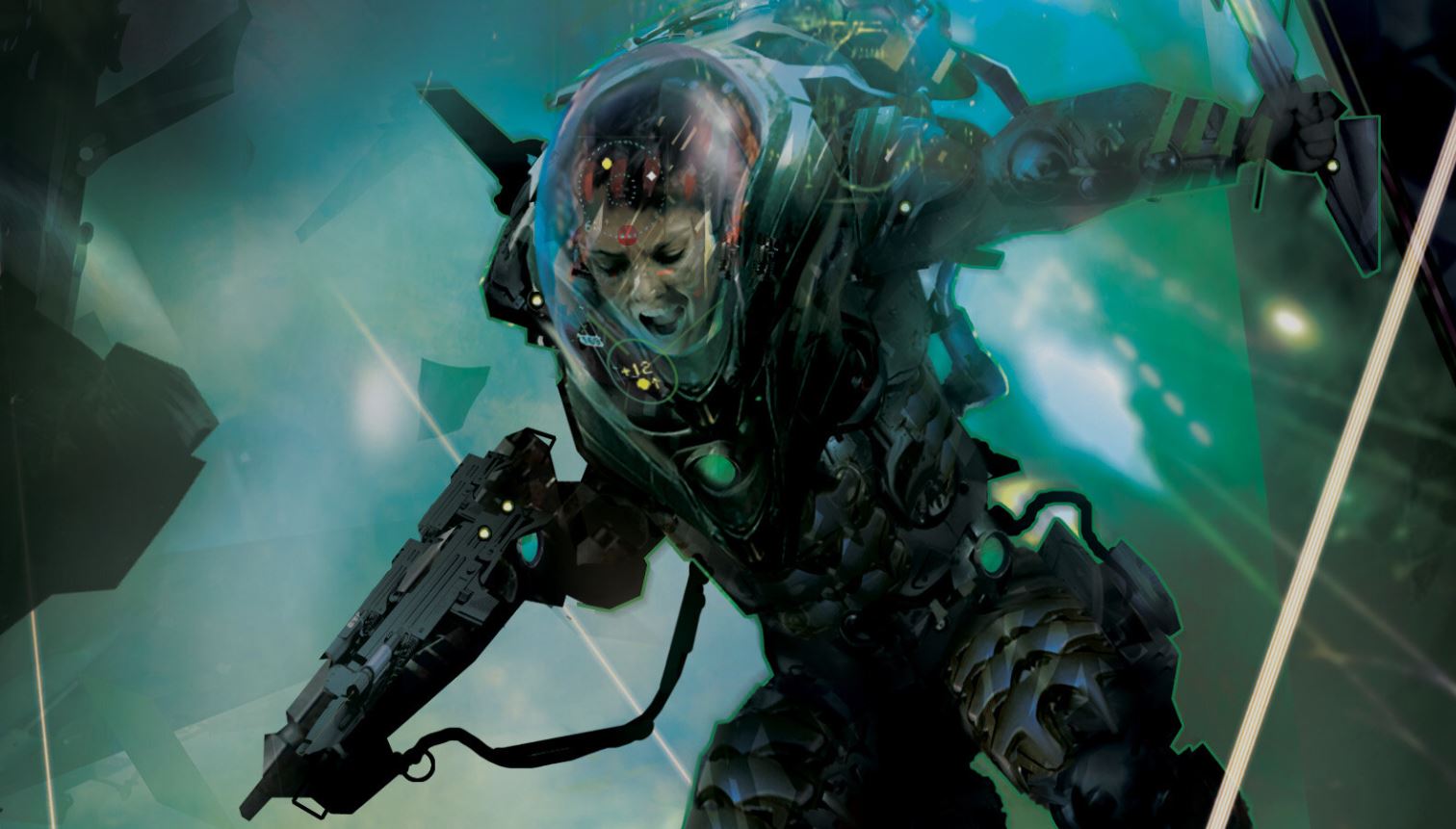 Two years ago, a handful of HBO personnel left the television giant to form Neon Media, a transmedia entertainment studio. This month, following a rebrand to simply “Neon,” the company has officially unveiled its first big game project: a blockchain-enabled FPS titled Shrapnel. For Mark Long, CEO of Neon, it exemplifies the team’s goal of operating at the intersection of many types of media.

“We think digital convergence requires a new kind of developer-publisher, one that is fluent in transmedia and blockchain,” Long told GameDaily. “We’re particularly interested in the emergence of Web3 opportunities where developers and players can interact in novel ways.”

Shrapnel, for instance, will allow for unprecedented modding and the in-game minting and trading of user-generated NFTs through the use of Forte’s blockchain API.

Long has deep roots in the games industry; before heading up the publishing department at HBO, he worked at Microsoft where he helped develop the xCloud platform. He also served as CEO of Meteor Entertainment, the publisher of multiplayer mech combat game Hawken. The rest of the Neon team is just as entrenched in the games industry, with a collective resume boasting contributions to beloved titles and franchises like Halo, Star Wars, Bioshock, Madden NFL, Sunset Overdrive, and many more.

Long said that he’s dreamed of starting his own company for years, and working at HBO finally afforded him the resources and networking opportunities to make it a reality. It was far from a sure thing, however.

“We wrote what we thought a business plan was and in a stroke of dumb luck, raised money on our first try from a former record executive and moved to Seattle,” Long recalled. “Unfortunately for us, our investor turned out to be one of those coked out telephone screamers that made our already difficult startup life impossible at times. But like some 32-bit Candide, I would remind myself that I was living the dream and would carry on in the face of impossible odds. And that shit is funny.”

Long hasn’t limited his ambitions to just the games and television industry, however. He has also written a book called Killionaires, a “farcical coming-of-age novel inspired by my bananas experience in the game industry, with all the dick jokes (and dick moves) that the game industry is full of.”

The novel tells the story of Sam and AJ who share a dream of one day making video games. But when they’re ripped off by a group of hackers, they must enter an esports tournament to win back their funding. Long hopes that the story provides an authentic look into the games industry that he feels the medium has been lacking.

“As huge as the video game industry has become, I haven’t seen an authentic insider’s take on gaming,” he explained. “Gaming isn’t the Ready Player One Hollywood cliche of otakus on a hero’s journey in the metaverse. It’s a lifestyle that spans a spectrum from match-three, mobile gaming NASCAR moms to sixteen year old eSport millionaires.”

Long said that Killionaires has been picked up for television by DJ2 Entertainment, a production company that specializes in video game adaptations like Sonic the Hedgehog. It has a number of projects in the works based on some beloved game franchises like Life is Strange, Tomb Raider, and Disco Elysium.Long connected with the team there when it adapted Hawken into a live-action film in 2012.

“The CEO, Dmitri Johnson, is the anti-Hollywood producer,” Long said. “He has a genuine love of games and if you look at their slate, great taste is selecting projects. They’re a perfect fit for Killionaires.”

All told, Long and his cohorts at Neon have an ambitious roadmap, and billing itself as a “transmedia production company” certainly paints an interesting picture, but the collective experience of the team has it well-positioned to make a big impact. Moving forward, it will be interesting to see if the market is ready for such a disruption.