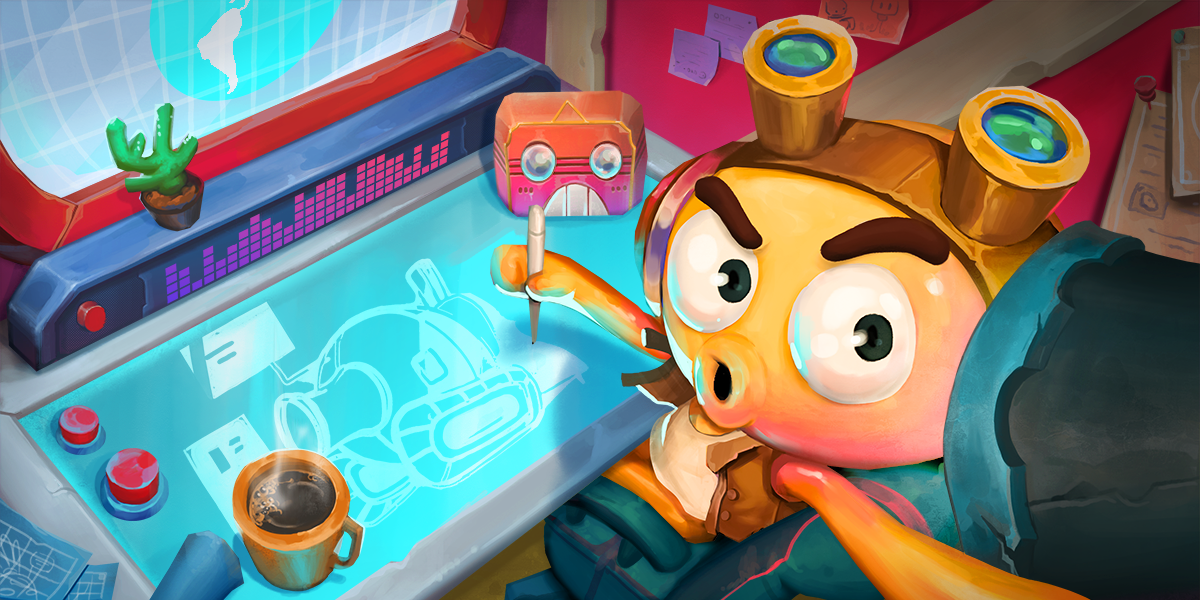 DreamCraft, makers of the codeless game development platform of the same name, has announced it has raised $10 million in a Series A funding round. This comes two years after DreamCraft’s seed funding, where it attracted backers such as Twitch co-founder Kevin Lin and Chinese media juggernaut Tencent. Capital group March Gaming led the latest funding round, with contributions from Makers Fund, Dune Ventures, and Hiro Capital.

“DreamCraft is exactly what it sounds like: empowering bright creators to realize their game making visions and providing an easy way for them to build and publish their games and make money,” Louis Gresham, March Gaming’s vice president of gaming, said in a statement. “We’ve seen ﬁrsthand the magic that happens when hobbyists get their hands on what the DreamCraft team has built and realize they can fully develop and monetize a dynamic, high-quality game in mere months with exponentially less friction than any UGC platform or engine out there.”

DreamCraft provides users with a suite of development tools and assets to bring project ideas to life, even if they have no programming or art experience. The goal is to let users create a game within as little as a few months, and give it a platform where it could potentially attract a large, paying audience.

“To say this is a disruptive proposition in the gaming industry is an understatement, as commercially successful games typically take a team of professional developers years to build,” the DreamCraft site says.

It might be more accurate to call DreamCraft part of a growing movement, rather than a disruptive prospect on its own, though. The company’s tagline, “democratizing game development,” also drives Manticore’s Core platform, Buildbox, and the massive sandbox that is Roblox.

It’s easy to see the appeal behind the prospect as well. While Buildbox pitched itself to Bloomberg as the platform to let anyone make the next Pokémon Go, the reality is more nuanced. Young teenagers are Roblox’s primary audience, and Buildbox co-founder Jonathan Zweig told Bloomberg that he wants to attract the 4-18 segment and draw out their creativity.

It’s not just about creativity, though. Buildbox and other similar platforms have been known to partner with some established groups in the industry, such as Kwalee, to help get these games in front of as many people as possible. In that way, networking and business acumen are just as important.

DreamCraft wants to encourage the same kind of creativity and diversity, but hopes creators use its tools to develop lasting IP and entire worlds instead. The funding statement said multiple titles are in development and finishing monetization and other testing, but announced no flagship projects or advisory partnerships as yet.