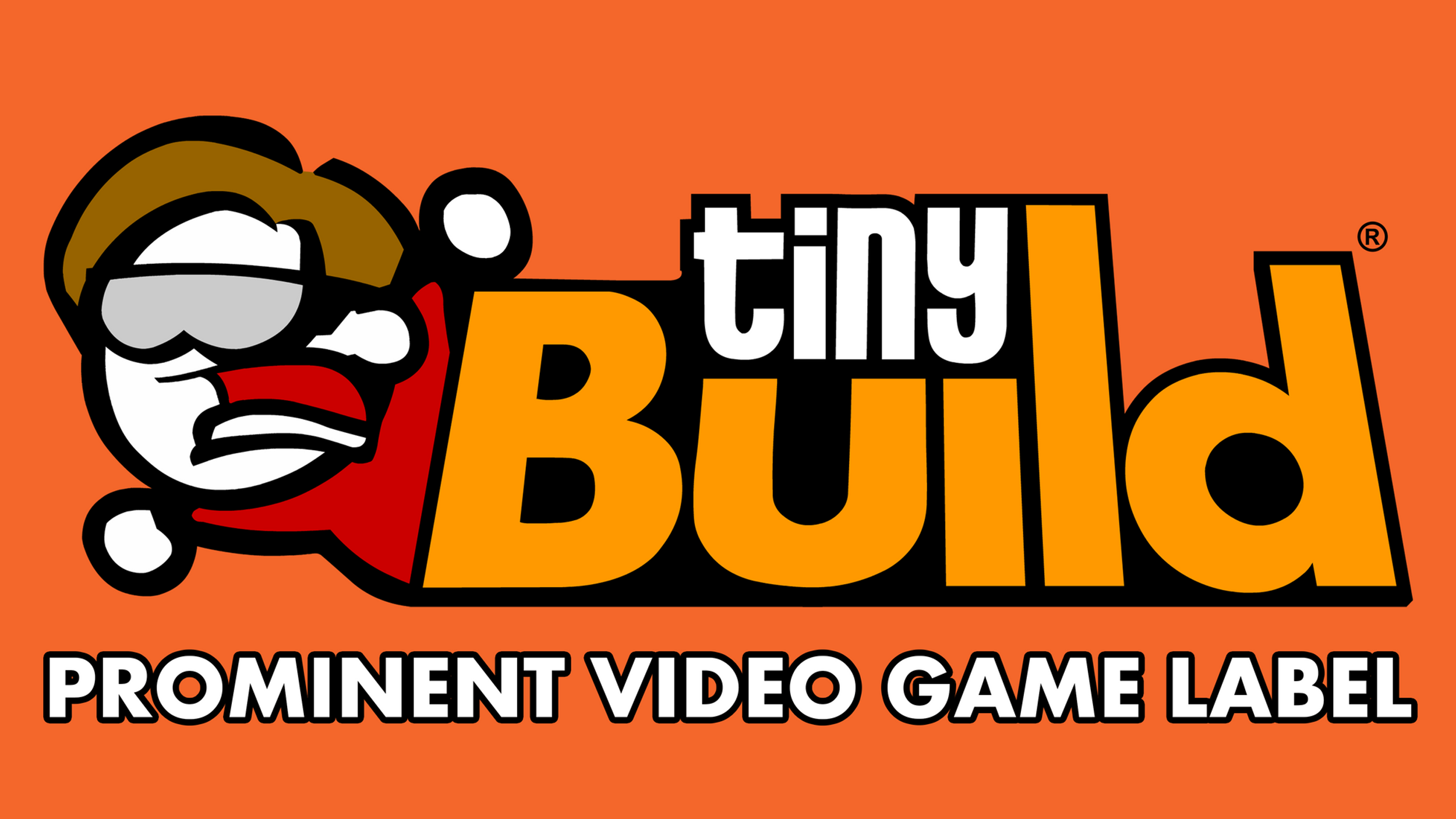 Hello Neighbor publisher tinyBuild has acquired Versus Evil and its Brazil-based internal testing team Red Cerberus for $31.3 million, the company announced in a statement. $12.5 million is the upfront cost, and the remaining $18.8 will be distributed in earnouts over three years. The acquisition will help tinyBuild expand its portfolio and, thanks to Red Cerberus, a foothold in the South American market following the Seattle publisher’s initial public offering earlier in 2021.

“Back in March we laid out a very clear strategy: we want ambitious founders to join us and help bring the company to a new level, together,” tinyBuild co-founder Alex Nichiporchik said in a statement. “This included several pillars for our M&A strategy, 3 of which are: a complimentary publishing label, an in-house service provider, and strategic expansion into emerging regions such as South America. With Versus Evil and Red Cerberus we achieve these 3 strategic goals.”

In keeping with tinyBuild’s long-running philosophy of how to incorporate new studios, Versus Evil will continue focusing on its areas of expertise, namely, RPGs and turn-based games. Nichiporchik believes forcing companies into specific roles only leads to problems.

“I strongly believe it’s dangerous to build companies in the games industry that rely on a strict structure with specific roles — the industry is dynamic, and so is tinyBuild,” he said in 2019, after tinyBuild raised $15 million in investments from an unknown source.

Acquisitions and loose partnerships that allow both parties to thrive are also in line with Nichiporchik’s broader views of indie publishing. In 2020, he told GameDaily he believes the existing model of indie publishing, where everyone acts independent of each other, is harmful and unsustainable.

“Indie publishing is dead,” Nichiporchik said at the time. “It’s a Groupon-like business model where anyone can replicate it and inflate the market. That’s exactly what’s happening. I believe we’re on a completely different trajectory at this point. We’re focused on internal and second-party development right now, where we work very closely with dev teams to build something long-lasting. To build brands that’ll stand the test of time. Whereas the traditional ‘indie publishing’ model usually focuses on a single game at a time, and that’s not sustainable.”

For Steve Escalante, general manager of Versus Evil, the acquisition is a chance to help tinyBuild grow as much as it is an opportunity for his own company.

“The joining of tinyBuild couldn’t have come at a better time,” he said. “By infusing capital and investing in more titles, I am very excited about the opportunities that will open up for Versus Evil as a publisher.

If you look back at other publishers, the introduction of new partners and injection of capital has catapulted them to the next level. And I’m excited about what this new phase will bring to Versus Evil.”