What's News: Nintendo's stock is on the rise after 'Pokemon Let's Go' reveal 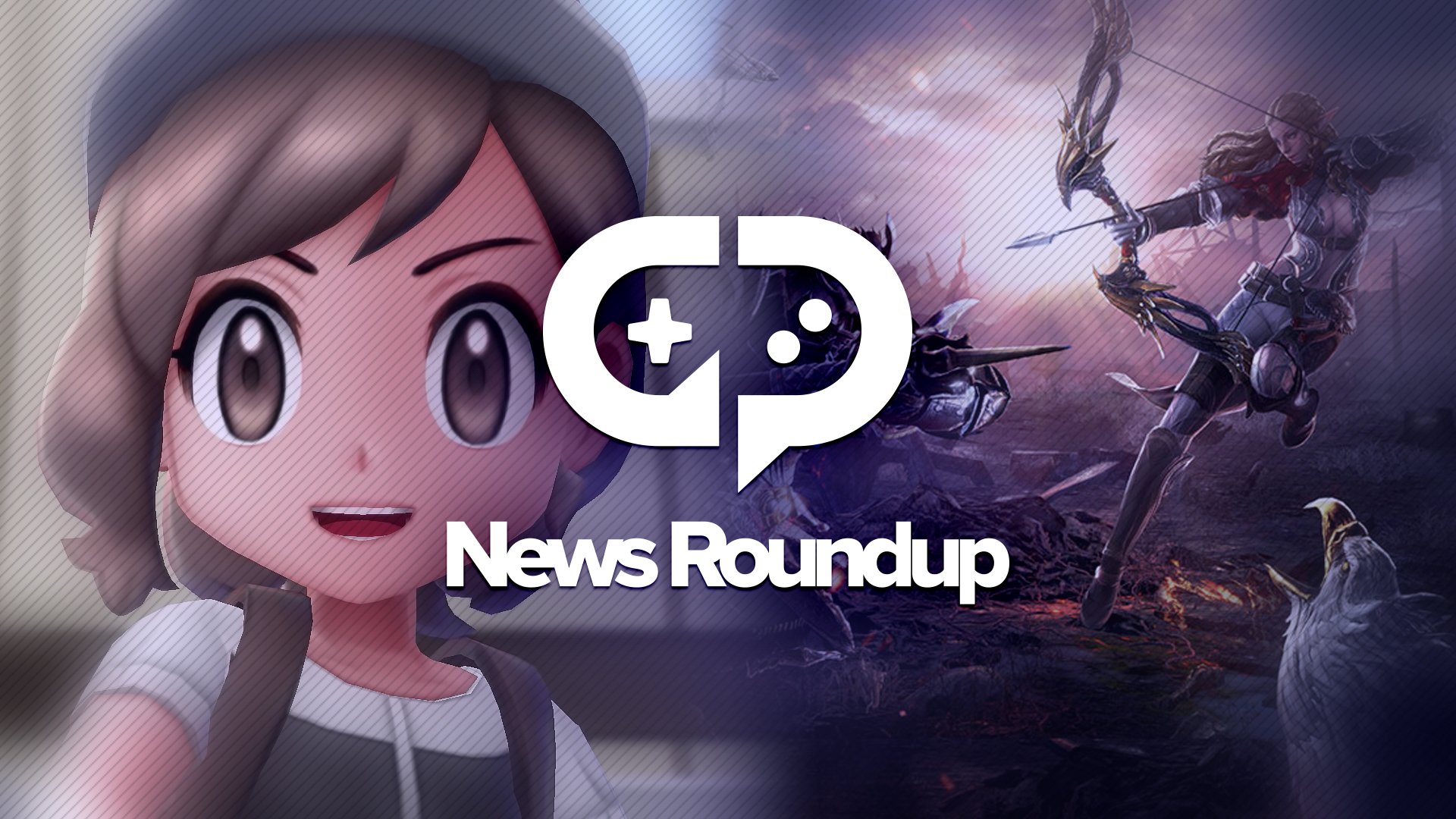 Tokyo-based Bloomberg tech reporter, Yuji Nakamura, noticed that Nintendo’s stock spiked following the Pokemon Let’s Go reveal. These aren’t unusual trends for gaming companies, as many of them experience temporary dips in valuation following earnings reports and temporary increases following successful game announcements. In 2016, after The Pokemon Company and Niantic announced Pokemon Go, Nintendo’s stock became incredibly bullish as a result. However, things evened out when Nintendo reminded the public that they didn’t have anything to do with the mobile Pokemon game.

To put things in perspective, however, Nintendo’s stock has straightened out a bit since falling towards the middle of the month. Likely, we’ll see things continue to equalize over the next couple of weeks, perhaps with a bit more of an uptick around E3.

Bless Online, an MMO from Neowiz Games in South Korea, went into early access on Steam a couple of days ago. The reviews and outcry from the gaming community has been nothing short of, well, loud. Bless Online was originally announced in 2011 as BLESS, but the game was never released in the west, despite some serious love from outlets like IGN and MMORPG.net. In 2017, in partnership with Epic Games Korea, Neowiz picked up the game anew and began a rebuilding project to reinvigorate the game. They announced their intentions to bring the game west in 2018 at TwitchCon 2017.

Unfortunately, Neowiz ran into a number of problems with their launch, including missing content, misleading microtransactions, and servers that can’t handle the load and demand of the players trying to get online. Sungjin Ko, executive producer for Bless Online, issued a statement yesterday afternoon about how Bless Online will be handling things moving forward.

“We know that there is end-game content missing that many of you expected in this first Early Access build, given what’s available in the other versions of the game. Additions like the 15v15 PVP and new high-level dungeons will be added in 1-2 weeks’ time, with more to come soon after.

Bless Online’s Early Access was always intended to be a growing experience, with systems and content being added in the weeks and months ahead; this is why we chose the Steam Early Access program. We are sincerely sorry that our players were led to believe otherwise, and we are happy to allow refunds for those who feel they cannot wait for the new content to arrive. We hope that you will return to the world of Bless when the features you expect are in the game and ready for your participation.”

MMOs are a challenging sell in the days of games-as-a-service, where players have high expectations of server availability, immersion, and usage of microtransactions. Bless Online has run into the same kinds of problems that we saw in the early days of MMOs transitioning over to free-to-play mechanics. Unfortunately, Bless Online is a premium game and it is still utilizing user-experiences that are counter to the price-tag the game occupies.

According to Gamasutra’s report, mobile game giant, Jam City, has laid off an unknown number of developers. Gamasutra’s anonymous source revealed that “some layoffs had occurred over the past few weeks, though they were unsure how many developers had ultimately been affected.” This person went on to say that it was likely in conjunction with Harry Potter: Hogwarts Mystery’s colossal flop in the mobile marketplace. Jam City was previously known for its cutesy free-to-play games like Cookie Jam and Panda Pop.