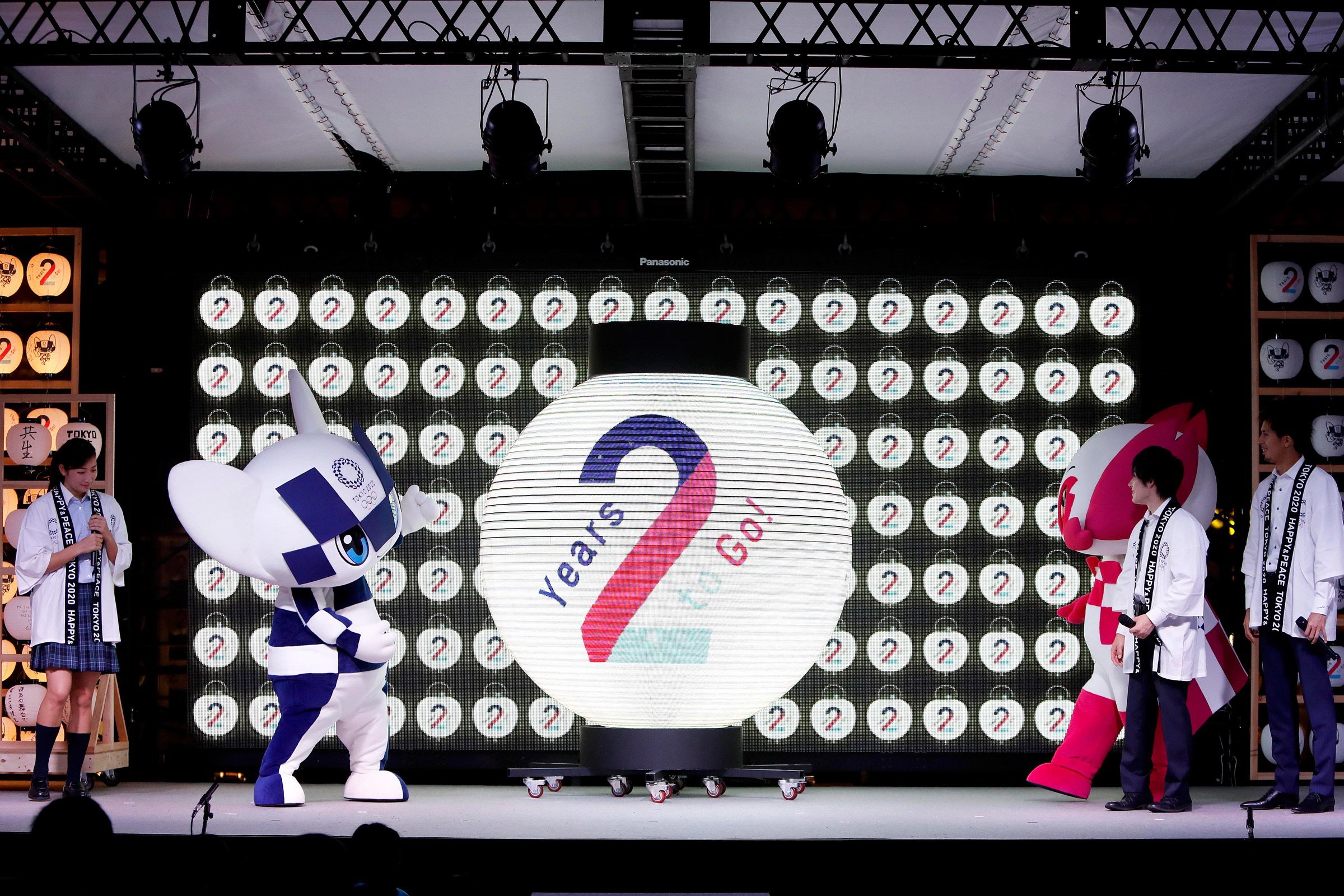 Thomas Bach, president of the International Olympic Committee, has taken a hard stance on the appearance of esports in the Olympic Games. He addressed the possibility while speaking to the press at the 2018 Asian Games in Jakarta, Indonesia.

“We cannot have in the Olympic program a game which is promoting violence or discrimination,” he said. “So-called killer games. They, from our point of view, are contradictory to the Olympic values and cannot therefore be accepted.”

That’s not to say that esports will never appear at the Olympics, but Bach said it’s a no until games can sort out the violence he says puts it at odds with IOC values.

In 1976, Bach himself won an Olympic gold medal in Fencing. The press asked about the parallels between fighting with swords and the perceived violence in video games. “Of course every combat sport has its origins in a real fight among people,” he responded. “But sport is the civilized expression about this. If you have egames where it’s about killing somebody, this cannot be brought into line with our Olympic values.”

Other Olympic sports that involve weapons include Archery, Shooting, and Biathlon.

Bach’s comments come not long after 2018’s The International, the annual Dota 2 tournament that draws millions of viewers ever year. Last year’s TI saw 5 million concurrent viewers at its peak. By not including esports on the Olympics, the IOC is missing out on a lot of potential viewers.

This isn’t the first time esports has been addressed as a potential Olympic event. In August of last year, the hosting committee for the 2024 Games in Paris  expressed interest in bringing esports to the Olympics, a possibility that was further discussed earlier this year. There are even predictions of esports gaining its own dedicated Olympics in the future.

2018’s Asian Games hosted esports for the first time as a demonstration sport, marking the event’s continued growth in popularity and profitability. In July, the IOC joined with The Global Association of International Sports Federations (GAISF) to host a forum dedicated to building a dialog between the esports industry and Olympic officials.

Bach’s comments at the Asian Games may be discouraging to those who want to see esports in the Olympics, but given the cooperation between esports officials and the IOC over the last year, it may not be long before we see Dota 2 or Overwatch among Track and Field and Water Polo.