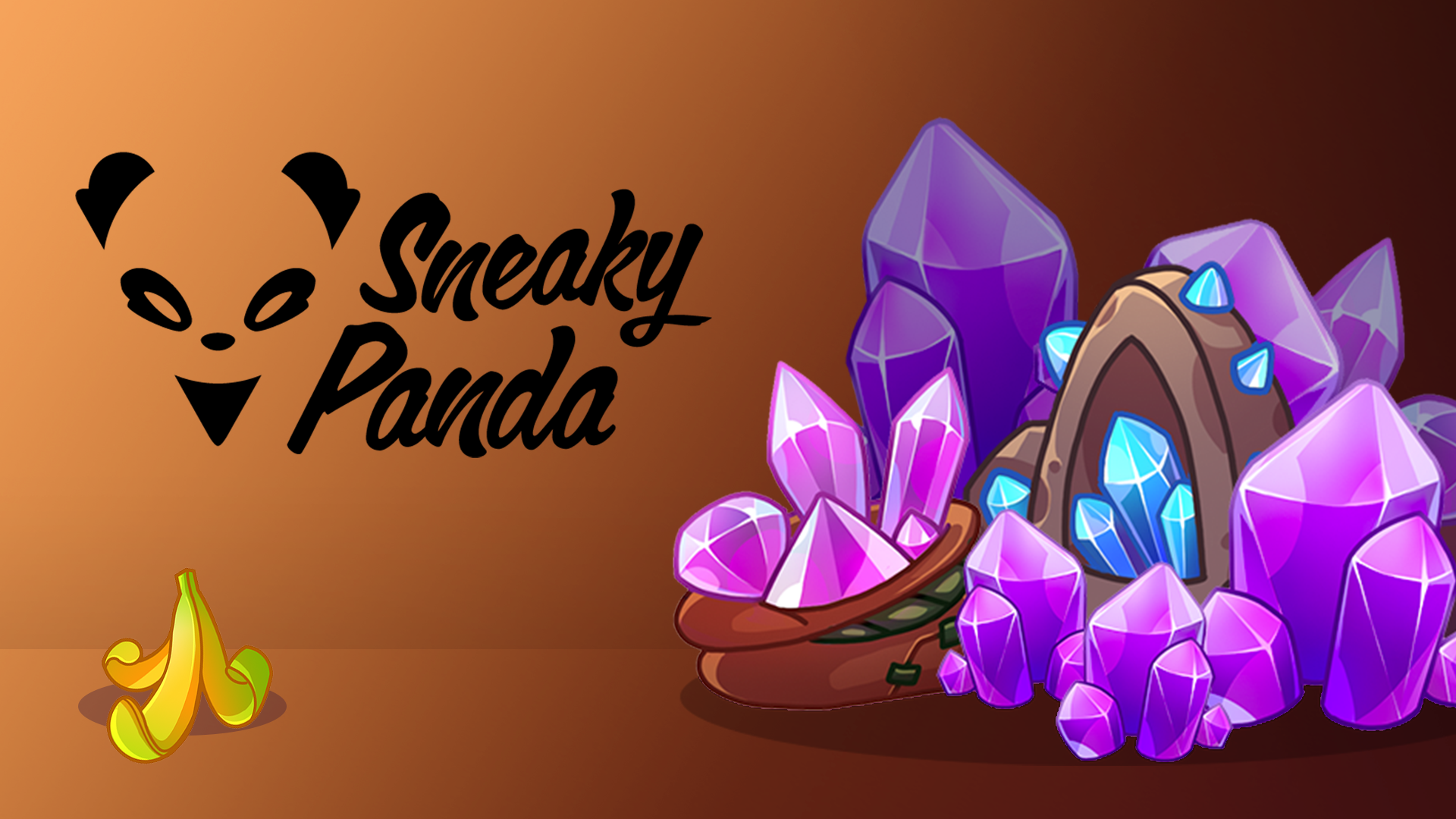 This week, a new mobile gaming company announced the closure of a $6 million seed funding round led by Bitkraft Ventures. Based in Israel, Sneaky Panda is looking to develop and publish “innovative gameplay” in the mobile space.

For its first title, the company is building a new genre that it is calling “luck-puzzler.” The genre is envisioned as a hybrid of casual and midcore mobile experiences aimed at players looking for a step up in terms of challenge.

“This new genre will be skill-based [and requires] strategic thinking,” Ron Rejwan, CEO and co-founder of Sneaky Panda, told GameDaily. “So, on the one hand, it's heavily factored by luck, which lowers the entry bar. Still, on the other hand, the whole experience is reserved for more experienced gamers.”

Rejwan said the $6 million in seed funding will go towards hiring top talent in Tel Aviv, where Sneaky Panda is headquartered; the company is ramping up development of its first game, which should launch sometime next year.

The founding philosophy of Sneaky Panda is one of disruption, according to Rejwan. He believes that the mobile market is saturated with games that adhere to a limited number of genres, and his goal is to broaden the offerings available to players.

“If you combine our experience, between [co-founder] Niv [Touboul] and me you will get over 25 years in the field,” Rejwan explained. “We both learned the dos and don'ts. Today we know what we want to create and how to make it. We have founded Sneaky Panda with the ambition of creating entirely new mobile game experiences.”

According to data from mobile analytics group Sensor Tower, Pirate Kings and Board Kings combined to generate approximately $51 million in the first half of 2021, and have been very successful for Jelly Button.

"Success in the games industry is never guaranteed, but clearly the experience the team brings from past successes shows that the foundations are there to find a new hit,” Craig Chapple, mobile insights strategist at Sensor Tower, told GameDaily.

With Sneaky Panda, Rejwan hopes to push the bar even further.

“We're going to create something new,” Rejwan said. “We hope it will be highly successful and build the foundation on which we will release innovative titles over the years to come.”

Chapple noted that the puzzle genre is a highly competitive category, and it should be interesting to track what the Sneaky Panda team comes up with, and whether it can establish something with the luck-puzzler genre.