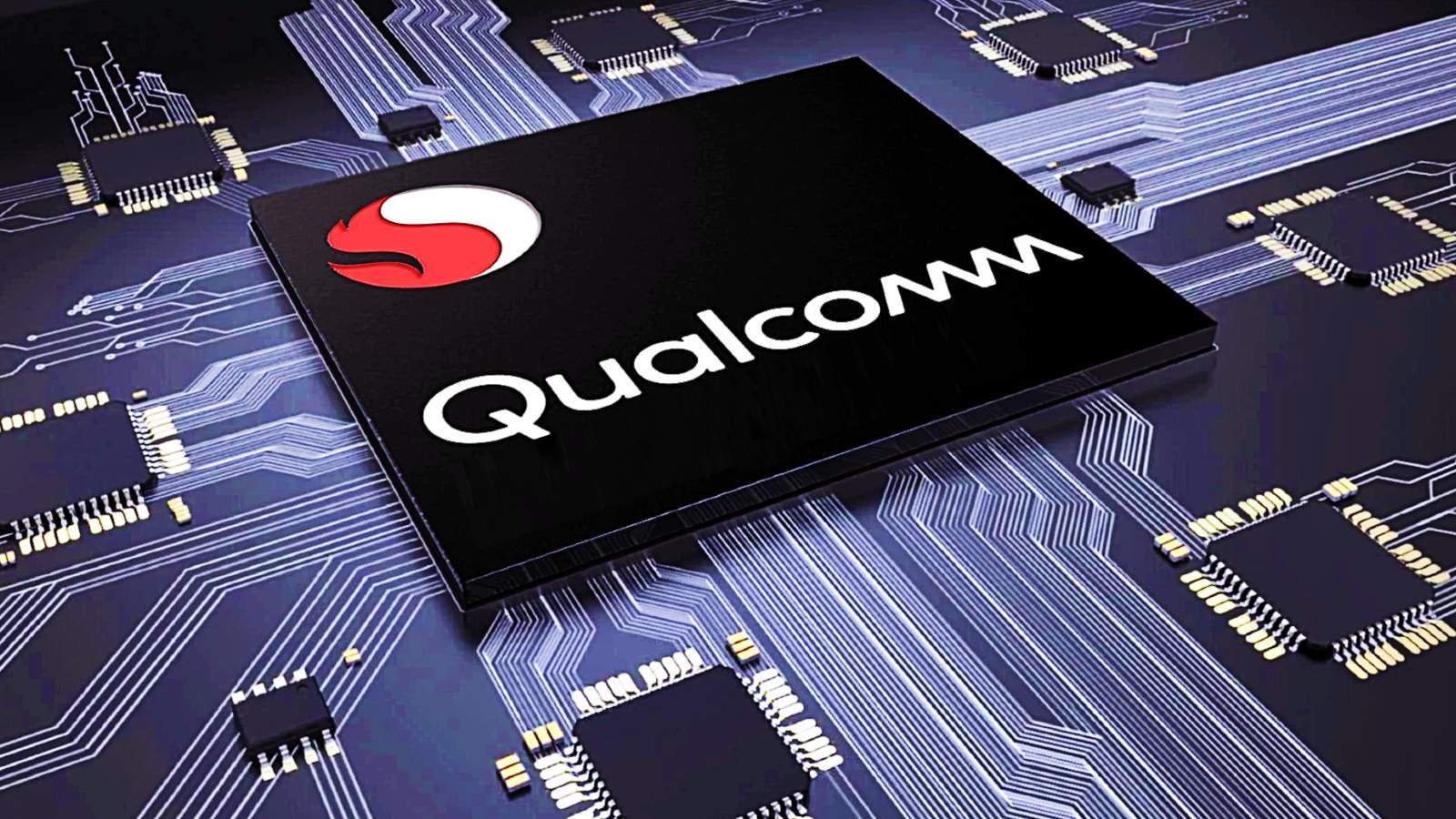 Qualcomm revealed a new development and gaming platform, Snapdragon G3x Gen 1 Gaming, a combination of processing chip and development platform the company hopes can revolutionize how people interact with mobile gaming. The reveal coincides with the release of Snapdragon G3x development kits created in partnership with Razer.

“Razer is extremely excited to partner with Qualcomm Technologies and support them on their way to introduce new cutting-edge technology to the global gaming industry,” Min-Liang Tan, Razer co-founder and CEO, said in a statement. “Together, Qualcomm Technologies and Razer will lead the way with new and innovative solutions that push the boundaries of fidelity and quality available in portable gaming, transforming the way these games are experienced.”

The Snapdragon G3x uses Qualcomm’s Adreno GPU, which supports 10-bit HDR and up to 144 frames per second. It also has 5G and low-latency wireless communication that lets users stream any Android game to their console or PC and works with cloud gaming platforms, including Xbox Cloud Gaming. The G3x is even compatible with XR viewers and can function as a controller on its own.

“The main takeaway I see here is the recognition that the future of games is increasingly cross-platform, with experiences available across a range of devices and which are not locked to a single platform or gatekeeper,” Chapple told GameDaily. “It doesn't necessarily work for all games, but where it's appropriate and worthwhile for developers, a cross-platform future means they can bring their titles to the widest possible audience, while consumers have greater access to play wherever they are, and on their preferred devices.”

Chapple also said cross-platform play is an important part of why titles such as Genshin Impact, and Epic’s Fortnite garnered substantial followings and, in Genshin’s case, continually rank among the highest-grossing games.

The platform’s emphasis on cloud gaming is less important for mobile spaces and developers and, instead, is one among many attempts to unlock the feature’s potential and present it in an accessible, appealing way.

“Clearly a lot of big tech and games companies are investing heavily in this area in the hopes that it will become more mainstream in future,” Chapple explained. “I don't think it's necessarily important to the future of mobile gaming. There are many highly successful titles designed specifically for these devices that have huge demand and are wildly successful. But the prospect of enabling experiences on any device that might not otherwise be possible is a tantalizing one that's waiting for the right business model and games to make it a hit with consumers.”

Qualcomm isn’t alone in this effort, either. Xbox announced cloud gaming as one of its new guiding pillars earlier in the summer, while NVIDIA is hoping to attract users who want a high-end PC gaming experience without the cost of a high-performing rig. It’s a dynamic space and one that analysts believe will only continue to grow. By 2024, Newzoo believesthe cloud market could be worth $6.5 billion.