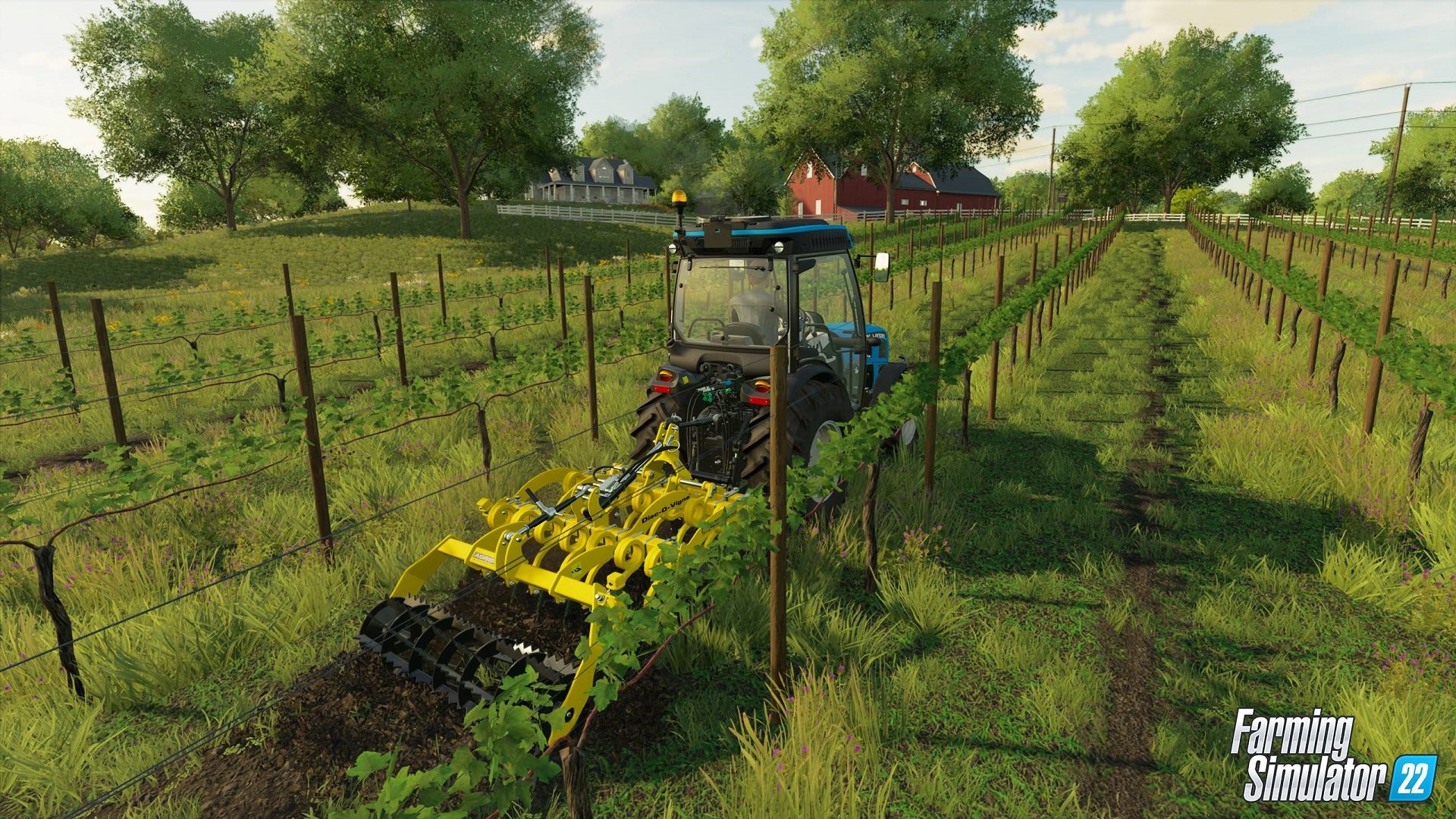 Last week saw the launch of Farming Simulator 2022, the newest entry in the hit franchise from Giants Software. According to an announcement from the Switzerland-based developer, Farming Sim 2022 sold more than 1.5 million copies in its first week, making it the strongest launch in series history. Additionally, Farming Sim 22 is the first game that has been self-published by Giants Software, marking it a milestone title both in terms of sales and business strategy.

“It’s an amazing accomplishment that marks a striking milestone on multiple layers of the company’s history: Farming Simulator 22 is our first and globally self-published title, it’s the most extensive entry of the series to date, and it’s the result of our huge ambitions that will nourish our plans to realize even more potential in the future,” Giants Software CEO Christian Ammann said in a statement. “It’s not just a milestone, it’s a stepping stone, as well.”

For video game analyst consultant Sam Naji, the success and appeal of Farming Simulator speaks to an increased demand for diverse gaming experiences. For many players, simulation games offer a type of satisfaction different from what one might get from beating another player.

“They also provide an alternative type of gaming that is more precision focused,” Naji told GameDaily. “For example, the Flight Simulator, Truck Simulator and PC Building Simulator games all provide a different experience to shooters or RPGs.”

Naji said that there’s a sense of fulfillment that comes from building something, and sim/management games tap into this in a big way, a tenet highlighted by the success of titles like Minecraft and Animal Crossing.

Farming Simulator is particularly popular in Europe, in Germany especially. Naji recalled how much attention the series always received at the annual German Gamescom convention (before in-person conventions went by the wayside thanks to COVID-19). He said that, historically, sims like Farming Simulator, as well as building games with castle and gothic themes, are popular with European audiences.

When Farming Simulator 22 launched in the last week of November, many outlets compared its audience size to that of Battlefield 2042, the latest entry in EA’s juggernaut shooter franchise that released the same week. Steam users noted that, during the launch windows for both games, Farming Simulator 22 had more concurrent players with a 24-hour peak of 93,782 people playing compared to Battlefield’s 53,053.

The comparison certainly makes Farming Simulator look good, but it’s not a particularly productive exercise, according to Naji. Rather, it’s the result of people wanting to have a dig at EA.

“I believe this is only happening because the two games were released in proximity, so a direct comparison is tempting,” he explained. “Comparing them is an odd choice. People playing Farming Simulator 2022 are doing so for many reasons that may have nothing to do with Battlefield 2042.”

Still, it’s hard to deny just how impressive Farming Simulator 22’s launch has been. Record-setting franchise numbers on the back of Giants Software’s first self-publishing effort is a huge milestone. Previously, Farming Simulator was published by Focus Home Interactive, who enjoyed a strong fiscal year in 2019 thanks in part to the franchise.

The popularity of the Farming Simulator franchise has been growing steadily over the last several years, even garnering its own esports leaguebeginning 2019. With this kind of community support, It will be interesting to track the performance of Farming Simulator throughout the next year and beyond.