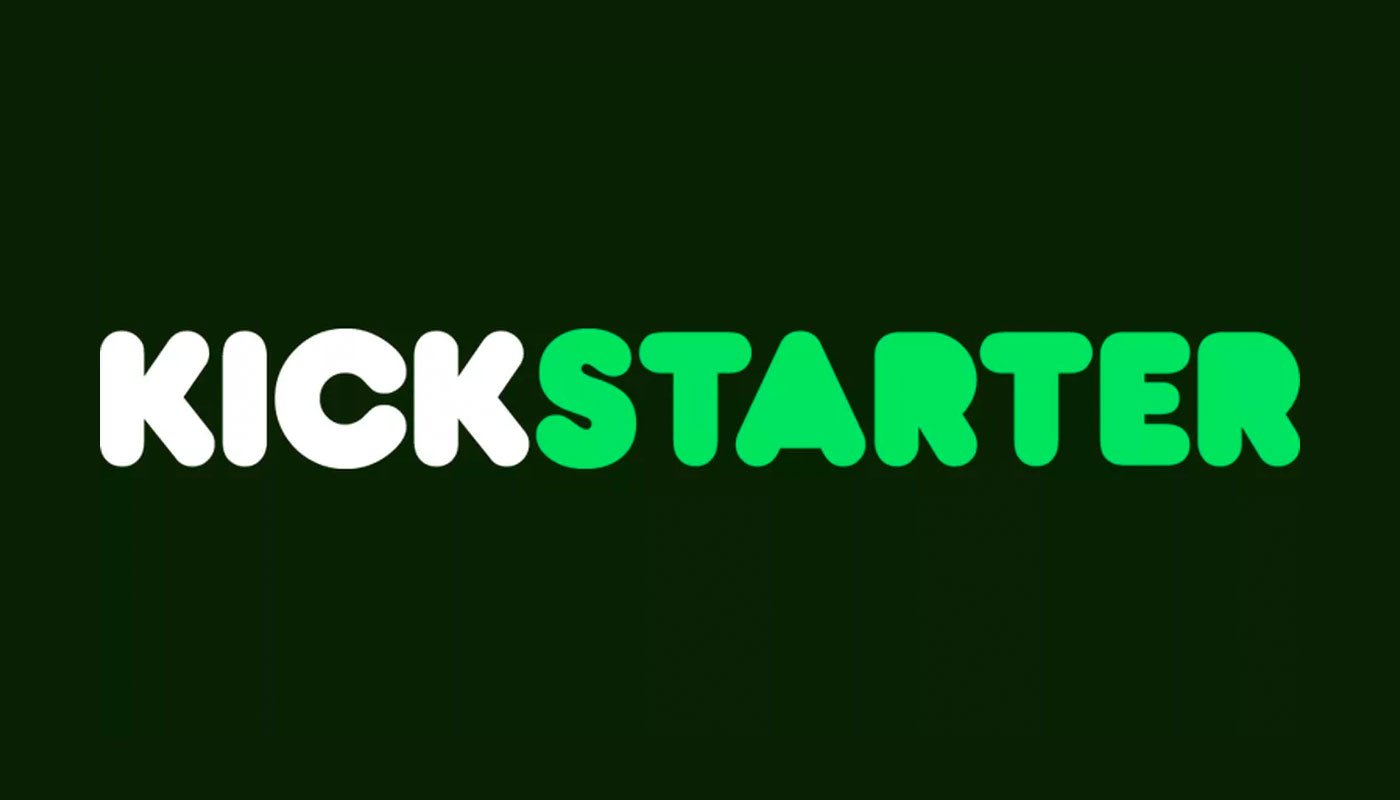 In a new blog post, crowdfunding platform Kickstarter has announced the development of a “decentralized protocol,” which, in technical speak, means the company is moving its operations to blockchain technology.

“Crowdfunding has made it easier to fund creative work without the involvement of intermediaries and gatekeepers,” the company said in its announcement post. “At the same time, there should be better ways for creators to connect directly with their communities, and more tools available to help creative projects of all kinds and sizes come to life. Backers should be able to easily discover and participate more deeply in projects, better control their data, and have more robust tools to assess the trustworthiness and viability of a project.”

Kickstarter promised it will use a “carbon-negative” blockchain calledCelo, which reportedly requires a significantly smaller amount of energy to complete a proof-of-work transaction compared to more prominent blockchains such as Bitcoin.

However, the announcement made little mention of concrete ways this change gives creators more control over their projects, though it did say anyone who’s interested, be they competitor or collaborator, will have a say in how the platform evolves. Who will oversee these changes and implement suggestions remains to be seen, though.

Kickstarter’s announcement comes in the midst of widespread adoption of blockchain technology in the gaming sector and beyond, and it’s not without criticism: Ubisoft recently unveiled its first foray into blockchain and non-fungible tokens (NFTs) called Ubisoft Quartz. The program is selling personalized pieces of armor for use in Tom Clancy’s Ghost Recon: Breakpoint, each with their own unique serial number.

Electronic Arts has also announced its intention to pursue NFTs in gaming, though admitted uncertainty about how they’ll actually work.

A handful of startup gaming companies have also expressed an interest in the sector, including Neon, a new developer from industry veteran Mark Long. The company is building a blockchain-enabled first-person shooter game that will allow the minting and trading of NFTs.

Bloomberg’s Jason Schreier says any intention to incorporate blockchain technology in gaming is “investor baiting,” promising a solution to a problem that doesn’t even exist.

“Game companies are investing in blockchain because it sounds like it could be something cool one day, not because it has practical applications right now,” Schreier said in an op-ed. “The vision is really only practical for one specific scenario: multiple games made by a single company that has a vested interest in letting players transfer loot within its ecosystem. But that’s already been possible for years thanks to save files and account systems.”