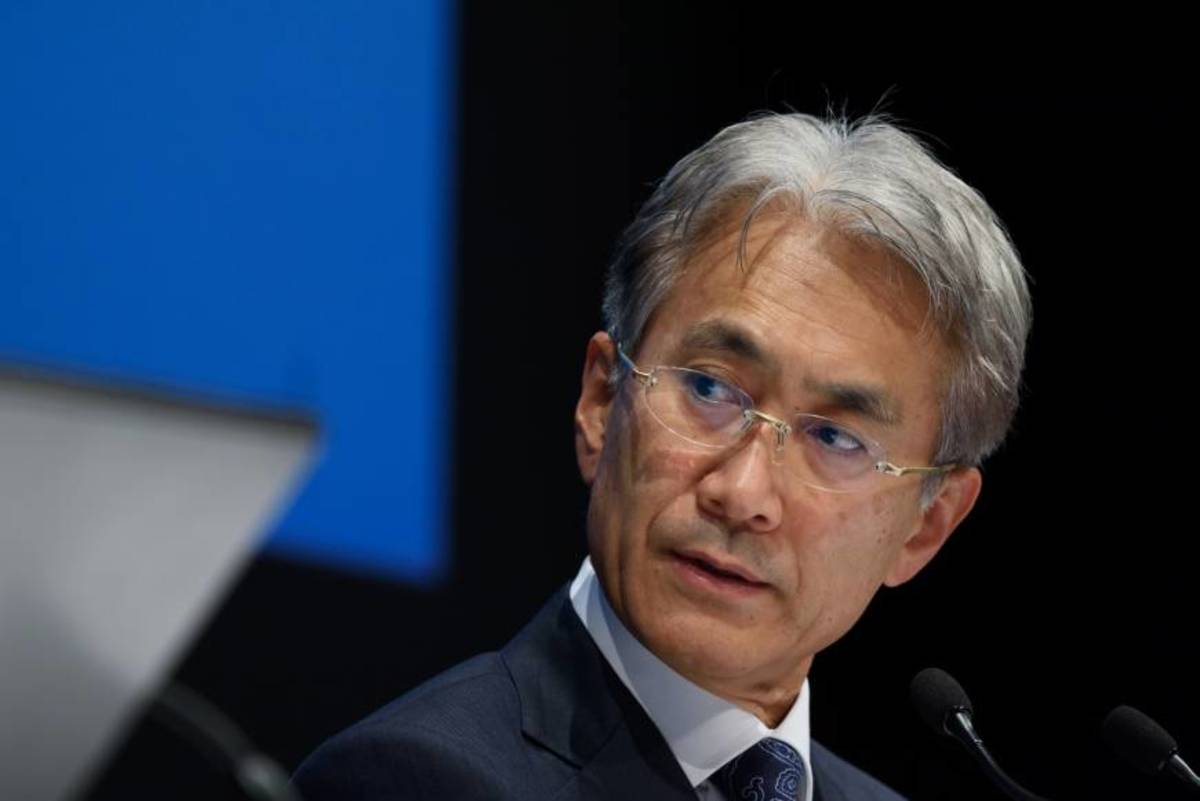 Sony came under criticism when it became apparent that (shortly after it was released on Nintendo Switch) Fortnite users attempting to use their PlayStation 4 originated accounts were unable to use them with the Switch version.

Sony still hasn’t offered any resolution to the issue and even gave an unfortunately tone-deaf response in the days after the issue started drawing reactions and complaints.

CEO Yoshida recently gave his thoughts on the matter, and they reflect past statements from Sony.

“On cross-platform, our way of thinking is always that PlayStation is the best place to play,” Yoshida said in an interview with The Independent. “Fortnite, I believe, partnered with PlayStation 4 is the best experience for users, that's our belief.”

Regardless of whether the PlayStation 4 offers the best Fortnite experience, Yoshida’s statement fails to acknowledge the primary issue, which is that player’s using their Epic Games accounts should, in theory, be able to transfer from console to console. Or, more importantly, that users already can do this with every platform except the PlayStation.

Yoshida then seemingly backtracked from this statement, adding that there is some cross-platform function for the game.

"But actually, we already opened some games as cross-platform with PC and some others,” Yoshida stated. “So we decide based on what is the best user experience. That is our way of thinking for cross-platform."

This somewhat mirrors the official Sony statement given to The Verge in June, in which it was noted that Sony offers “...Fortnite cross-play support with PC, Mac, iOS, and Android devices, expanding the opportunity for Fortnite fans on PS4 to play with even more gamers on other platforms.”

Notice that mentions of the Nintendo Switch or Xbox One are conspicuously absent.

Still, Yoshida’s response is quite different in one aspect, as his statement appears to decide what is best for PlayStation users — despite those users having plenty of other platforms to play Fortnite and many other games on.

“We’re always open to hearing what the PlayStation community is interested in to enhance their gaming experience,” the original statement from June further expressed.

Yoshida’s statement is also not in line with a response from Sony Interactive Entertainment America CEO Shawn Layden, which was given in an interview with Eurogamer.

"We're hearing [our players],” Layden stated. “We're looking at a lot of the possibilities. You can imagine that the circumstances around that affect a lot more than just one game. I'm confident we'll get to a solution which will be understood and accepted by our gaming community, while at the same time supporting our business."

GameDaily’s request for comment from Sony was not acknowledged by publication time.

As for whether or not this lack of resolution and apparent switch in messages from Sony will affect sales, GameDaily consulted NPD analyst Mat Piscatella. He expressed that it’s difficult to tell just yet whether or not it will have an effect— at least one that can be backed up with data.

“When it comes to estimating the immediate impact of the cross-play and cross-progression issue, the sales data is inconclusive,” Piscatella said. “The data does not suggest that this issue is having an immediate, significant impact on consumer spending either way.  This could change in the future, and this may or may not impact future consumer purchase decisions. It's just too early to tell.”

Sony is not hurting financially, and we’ve written in the past about how the company can afford to be arrogant even as other console makers like Microsoft and Nintendo are embracing cross-platform play.

Luckily for Sony, the PlayStation 4 has strong exclusive titles like The Last of Us Part II and Death Stranding in the works, sure to keep the console relevant and in-demand even as other consoles on the market offer more flexibility.