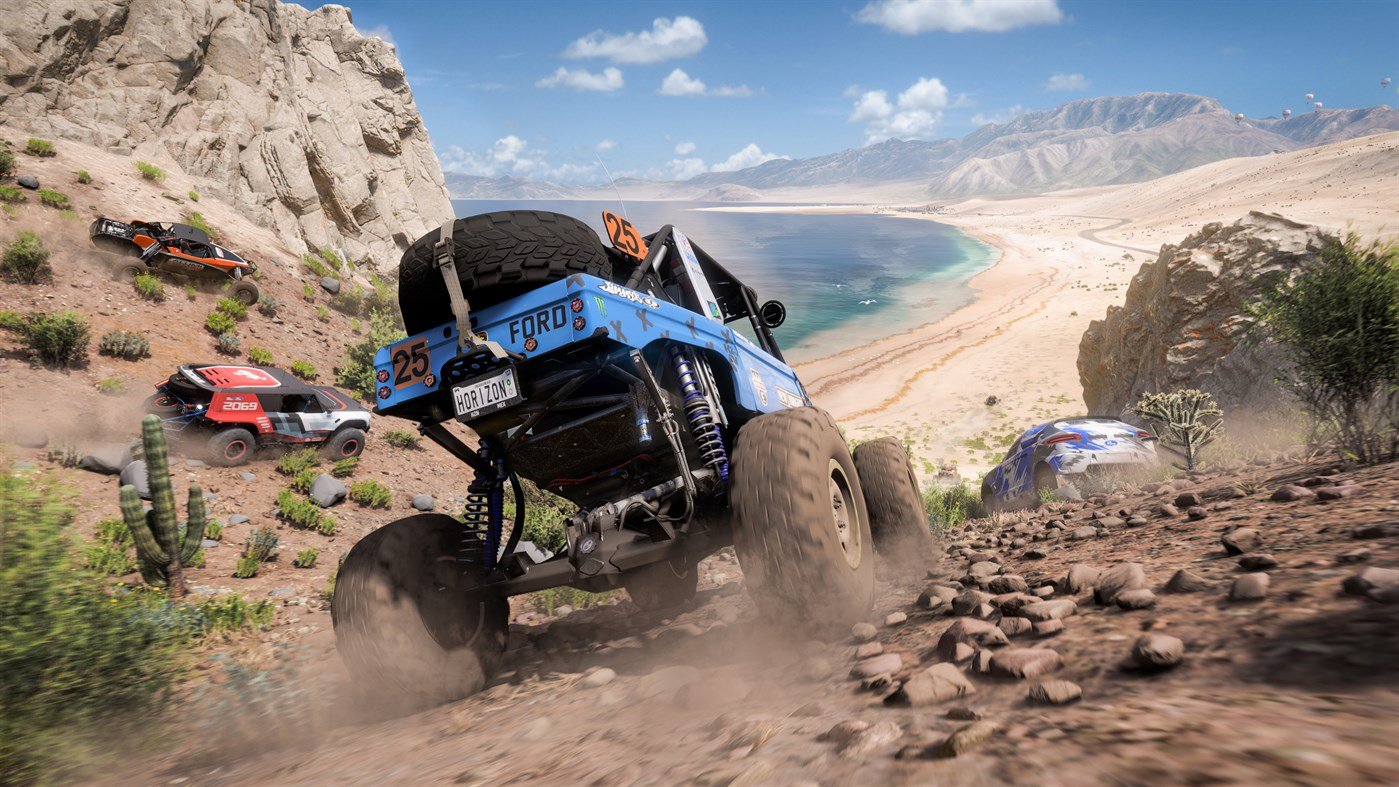 Analyst provider NPD Group has released a new report examining video game sales for the month of November, and the data outlines an overall drop in consumer spending. Game, hardware, and accessory sales totalled $6.3 billion last month, a 10% drop when compared to November of 2020. Ongoing supply issues amid the COVID-19 pandemic is the primary cause of the decrease, which was a bit more substantial than NPD analyst Mat Piscatella anticipated.

“We are comparing to the launch month of PlayStation 5 and Xbox Series, so some decline was expected,” Piscatella told GameDaily. “This drop was a bit more than I was expecting, but it has just been very difficult to get enough stock into the market to meet the demand. I expect supply constraints to be an issue for some time to come.”

Between the standard Switch console, the Switch Lite, and the new OLED model, Nintendo’s console/handheld hybrid’s stellar market performance continued last month; it led the hardware category of NPD’s report--in both unit and dollar sales--and is the best-selling platform of 2021 to date.

Overall, though, hardware sales dropped by 38% for the month to $883 million.

Turning to title sales, it was Call of Duty: Vanguard that led the way, marking the 14th consecutive year a Call of Duty game has topped the charts in its launch month. The launch of Vanguard comes amid ongoing problems for publisher Activision Blizzard, who has been the target of several suits and investigations this year centered on sexual harassment, discrimination, pay inequality, and unexpected layoffs.

CEO Bobby Kotick has since been called to resign by company shareholders, and a handful of walkouts have protested the alleged toxic working environment.

Forza Horizon 5 has set a new launch month record for the Forza franchise--that is, including both the Horizon and Motorsport series. The same can be said of Shin Megami Tensei V, which came in at number 16 on NPDs charts. Meanwhile, Guardians of the Galaxy from developer Eidos-Montréal and publisher Square Enix landed at number seven.

“Guardians of the Galaxy is showing some sales legs, which I believe is from the positive word of mouth and coverage the title has received post-launch,” Piscatella said.

The title won the award for Best Narrative at last week’s Game Awards.

Piscatella noted that the lion’s share of game content spending continues to come from the mobile sector and subscription services, both of which saw year-over-year increases in spending.

All told, supply issues continue to have an enormous impact on overall video game spending. This is the defining characteristic of today’s market, which has created a demand-driven environment.

“Supply is king, and whatever console gets the most units to market will likely lead the sales charts,” Piscatella explained. “Yes, we do have declines this month, but they are easily explainable, and not truly reflective of demand. Hopefully, we'll start seeing more reliable and consistent product flow in the coming months.”