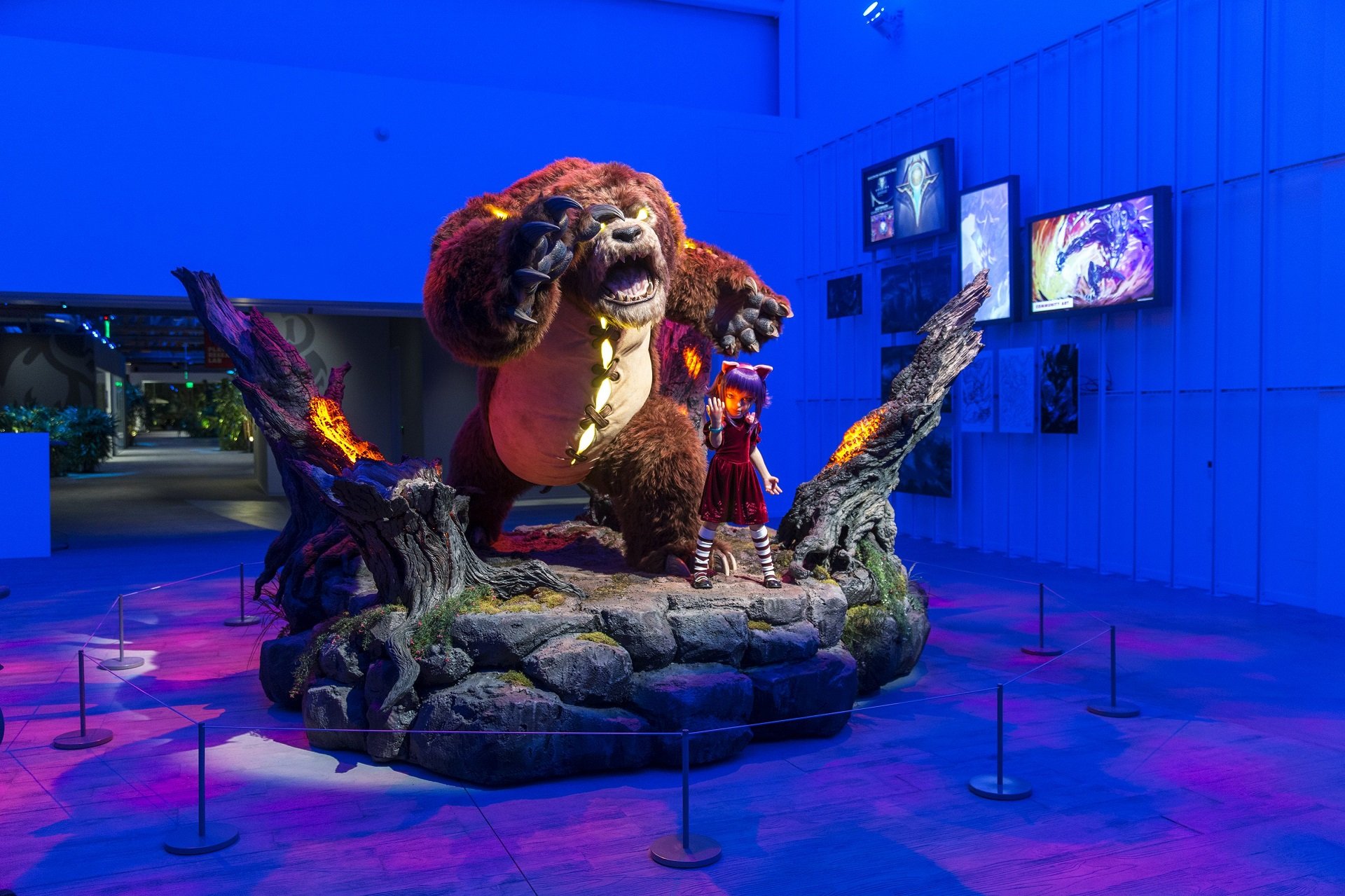 Updated 1-4-2022 with comments from Renee Gittins, executive director of the IGDA.

In 2018, following a bombshell exposé from Kotaku, League of Legends developer Riot Games was hit with a lawsuit from California’s Department of Fair Employment and Housing (DFEH) alleging harassment and discrimination amid a toxic “bro culture” working environment. Last week, the Washington Post broke the news that this suit has been settled for $100 million, with $80 million going to current, former, and contract workers employed at the company’s California headquarters from November 2014 to the present. The rest will be used to pay plaintiffs’ legal fees.

“This historic agreement reflects California’s commitment to strategic and effective government enforcement of the State’s robust equal-pay, anti-discrimination, and antiharassment laws,” DFEH director Kevin Kish said in the announcement. “If entered by the court, this decree will compensate employees and contractors affected by sex discrimination and harassment, ensure lasting change in this workplace, and send the message that all industries in California, including the gaming industry, must provide equal pay and workplaces free from discrimination and harassment.”

An initial settlement--proposed in December of 2019--would have seen Riot paying out $10 million to the plaintiffs, but an investigation by California’s Department of Fair Employment and Housing (DFEH) found that they may have been entitled to more than $400 million.

Last week’s $100 million settlement is a far cry from that figure, but attorney Richard Hoeg, managing member of the Hoeg Law Business Law Firm in Michigan, notes that it is still a substantial number, especially in the wake of Activision Blizzard’s $18 million settlement in September.

“It’s a good amount of money, but obviously less than the $400 million figure they were using to block the initial settlement,” Hoeg told GameDaily. “I do think the timing is a part of the Activision story, as there is no question it is useful to California to be able to point to this bigger settlement when Activision employees are otherwise offered the ability to participate in that case’s EEOC settlement.”

In the most recent edition of his Virtual Legality YouTube series, Hoeg noted that the Riot settlement has big implications for the myriad suits Activision is facing for its own toxic work environment. Namely, the various California-based organizations involved are likely to cite the $100 million settlement as an argument for more substantial payouts in litigation against the Call of Duty and World of Warcraft publisher.

As part of the settlement, Riot will “make available 40 full-time positions in engineer, quality assurance, or art-design roles to qualified class members who worked as temporary contractors in a competitive process.” Additionally, Riot will be forced to hire and pay for an independent gender-equity analysis of the distribution of pay, job assignments, and promotions each year.

For Renee Gittins, exeuctive director of the International Game Developers Association (IGDA), Riot's $100 million settlement demonstrates the importance of a welcoming working environment, although there is still a long way to go in terms of true equity in the games industry.

"Such a large settlement certainly sets a precident for future cases. However, there are many steps which must be taken to correct these injustices that money cannot fix," Gittins told GameDaily. "Many careers and lifepaths are forever altered by such toxic experiences within the games industry. Settlements are a reactionary tool to such issues and we must come together as an industry to uphold all employers to creating healthy and supportive workplace cultures."