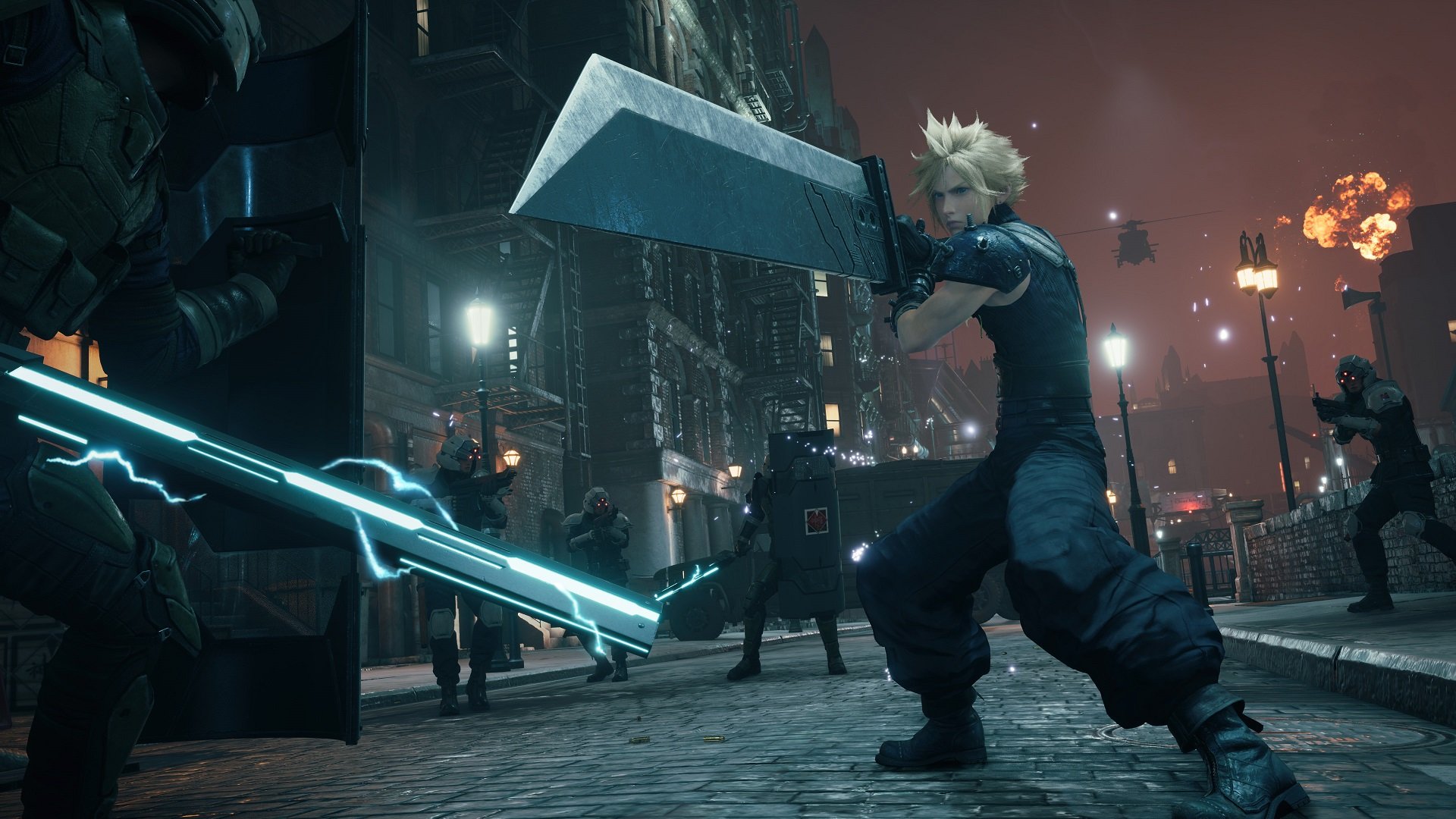 On social media, many have expressed frustrations at this move, citing the environmentally damaging nature of blockchain technology and the intangible nature of NFTs. And yet, when Matsuda’s letter was published, Square Enix’s share prices rose 8%, indicating investor confidence in the games industry’s embrace of the blockchain.

“I realize that some people who ‘play to have fun’ and who currently form the majority of players have voiced their reservations toward these new trends, and understandably so,” Matsuda wrote. “However, I believe that there will be a certain number of people whose motivation is to ‘play to contribute,’ by which I mean to help make the game more exciting.”

As a concept, play-to-earn is seeing growing adoption in the greater gaming space; last month, Ubisoft entered the NFT arena with Ubisoft Quartz, and both Peter Molyneux and Will Wright are experimenting with NFTs in their new projects.

Such moves have been met with adversity from the general gaming public, a reaction that has caused some companies to backtrack on plans to implement NFTs into their games. For example, last month, Stalker 2 developer GSC Game World retracted its NFT initiative for the upcoming shooter, highlighting the radically differing views on the blockchain. For Matsuda, this technology is the next big step forward for the games industry.

“From having fun to earning to contributing, a wide variety of motivations will inspire people to engage with games and connect with one another,” Matsuda wrote. “It is blockchain-based tokens that will enable this. By designing viable token economies into our games, we will enable self-sustaining game growth. It is precisely this sort of ecosystem that lies at the heart of what I refer to as ‘decentralized gaming,’ and I hope that this becomes a major trend in gaming going forward.”

Elsewhere in the letter, Matsuda expressed interest in the metaverse, noting that Facebook’s rebrand to Meta serves “as evidence that the concept is not a mere buzzword but here to stay.” As such, Square Enix is very likely to be investing in metaverse-based technology throughout 2022.

“As this abstract concept begins to take concrete shape in the form of product and service offerings, I am hoping that it will bring about changes that have a more substantial impact on our business as well.”

Throughout 2021, NFTs and blockchain technology became a hot-button topic, a fact highlighted by Matsuda’s letter. This year will no doubt bring more discussion--and debate--as gaming companies continue to adopt or denounce the tech.