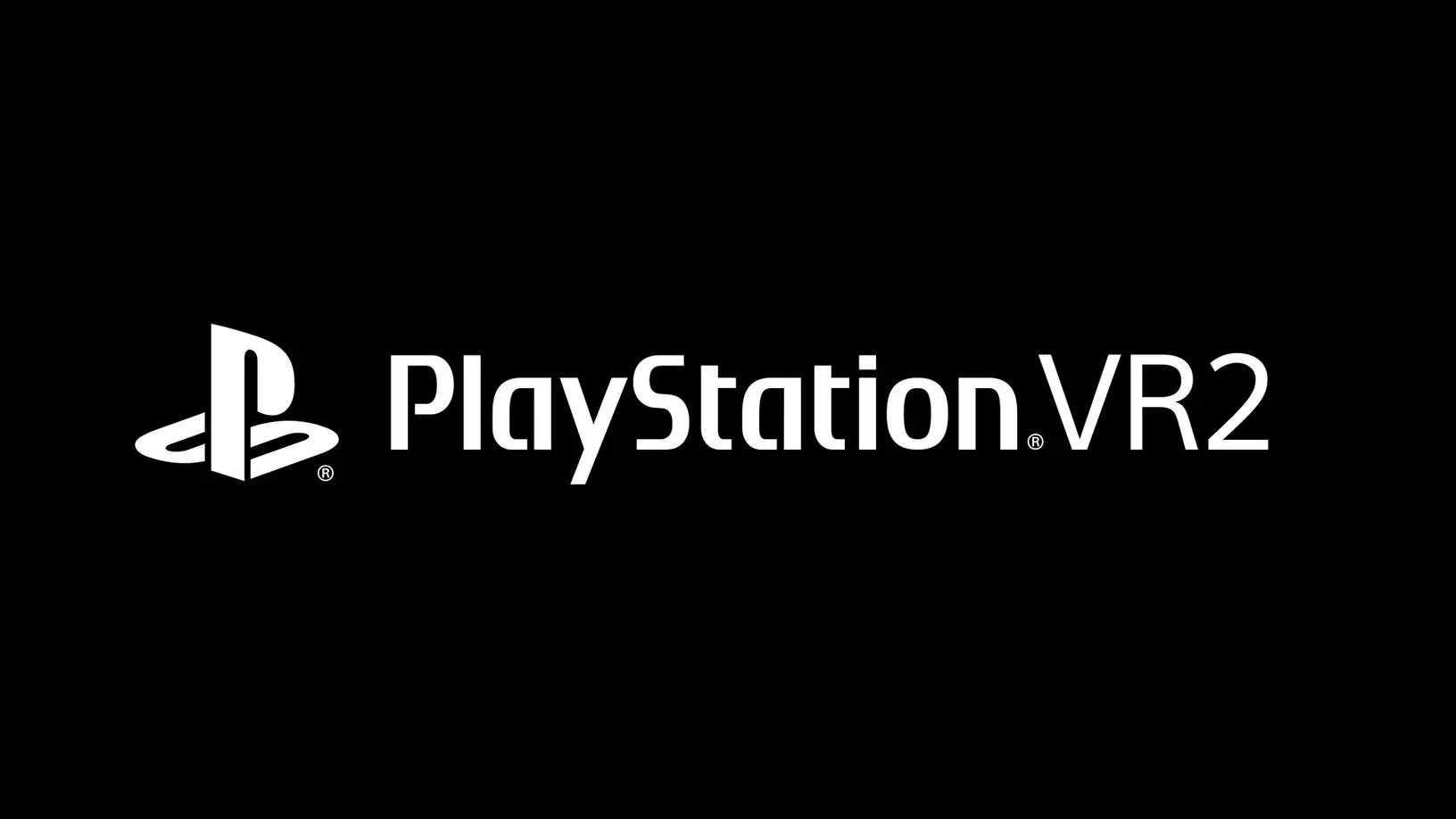 This week, during CES 2022, Sony finally revealed the specifications of the long-awaited followup to the PlayStation VR. Aptly named PlayStation VR2, the headset and controllers boast a lot of new tech while borrowing some features from the PlayStation 5 console.

“PlayStation VR2 takes VR gaming to a whole new level, enabling a greater sense of presence and allowing players to escape into game worlds like never before,” Hideaki Nishino, senior vice president, platform experience, wrote in a blog post. “With the headset on and controllers in hand, players will feel a heightened range of sensations unlike any other--thanks to the creativity of the game worlds being built by our world class developers, and the latest technology incorporated into the hardware.”

No final images of what the product might look like were released, but Sony did offer a host of tech information.

Among the highlights is a suite of new sensory features built into the PS VR2 headset. A single small motor will allow players to feel in-game actions, including “a character’s elevated pulse during tense moments, the rush of objects passing close to the character’s head, or the thrust of a vehicle as the character speeds forward.”

Additionally, the headset will boast an OLED display complete with 4K HDR, 110-degree field of view, and refresh rates of 90/120Hz. It will also utilize eye tracking, which makes it possible for developers to create a new input for in-game characters. Further, the platform will use headset-based controller tracking thanks to a series of cameras built into the headset itself, eliminating the need for an external camera.

Meanwhile, the controllers, called PlayStation VR2 Sense, borrow some of the tech from the PlayStation 5’s DualSense controllers. Specifically, the haptic feedback and adaptive triggers. Additionally, the headset will utilize foveated rendering tech, which, when combined with eye tracking, presents the objects the user is currently looking at in sharper focus.

For Lewis Ward, research director of gaming, esports, and VR/AR at IDC Research, the PS VR2 certainly boasts an impressive spec sheet, but it remains to be seen if the new headset will be the next big leap forward for VR.

Ward pointed out that this isn’t the first time foveated rendering has appeared as a bullet point feature in a VR headset, but it was limited to the expensive Vive Pro Eye, an enterprise-focused product that retails between $800 and $1300. As such, foveated rendering has never approached mass market adoption.

As part of the PS VR2 presentation, Sony also revealed a new game exclusive to the headset: Horizon Call of the Mountain, bringing one of the company’s most popular first-party franchises to virtual reality. The game is being developed by Guerrilla and Firesprite, the latter of which was purchased by Sony in September.

Sony first announced the PS VR2 back in March of 2021 after months of swirling rumors about the headset’s existence. The original PS VR launched in 2016 on PS4 platforms, and performed admirably at market. In fact, Ward noted that the original PS VR was the dominant console and PC headset throughout 2017 and 2018. Since then, the VR landscape has shifted toward the Quest and Quest II products, but he said he wouldn’t be surprised if Sony retook the shipment lead in Q4 of 2022.

“Sony has only made and published about 5% of PS VR’s more than 650 titles, but several have been heavyweights like Astro Bot Rescue Mission, Farpoint, and Dreams,” Ward said. “I bet Sony’s going to come out swinging with AAA first party titles--now we know why they bought Firesprite--and will get a ton of second and third party game and app support starting late this year.”

In all, Ward’s big takeaway from Sony’s PS VR2 presentation is that the company is getting ready to reassert itself in the VR market in a big way. The new tech is likely to draw developer support, resulting in a strong software catalog, and it’s likely that we’ll see an influencer campaign unfold throughout the year. It’s certainly an exciting time for the VR space.