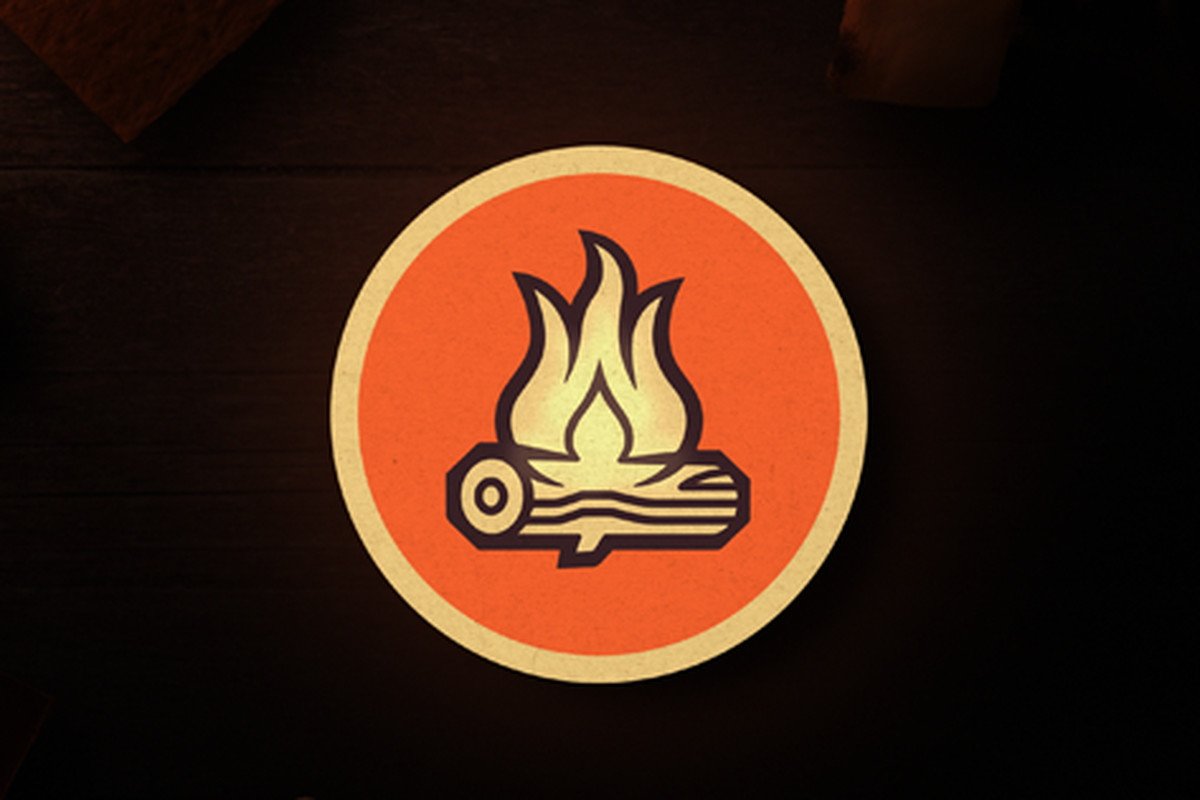 A new year is here, and with it, a familiar story of abuse, mismanagement, and exploitation in game development. This time, it revolves around Ken Levine, his studio Ghost Story Games, and, indirectly, Take-Two Interactive. Bloomberg’s Jason Schreier spoke with several members of Ghost Story and developers from Levine’s former studios about working conditions and why Levine’s latest game is still nameless and unformed after almost a decade of development.

Schreier’s sources said Levine is unpredictable and difficult to work with, and not just at Ghost Story. He’s reportedly prone to changing the direction of an entire project in a moment and publicly belittling or even firing anyone who doesn’t agree with him--and then blaming them for the problem.

“If it’s not right, it goes,” Levine told Grantland in 2013. “It’s not without cost, but I find that the people who are the most experienced at Irrational [Levine’s previous studio] tend to be the most comfortable with throwing stuff away.”

This is in addition to chronic overwork, to the point where one source told Schreier some of Irrational’s leadership met with staff spouses to apologize for the extended periods of overwork.

The “throw away” philosophy also extended to Irrational itself, which Levine disbanded--laying off nearly everyone on board, Schreier said--in 2014 so he could pursue AAA game making with a smaller studio of his making. Enter, Ghost Story. Schreier said Levine promised an indie-style development environment, but that turned into expecting a major, blockbuster game with an indie-sized team.

However, Take-Two, Ghost Story’s parent company, is reportedly content with giving Levine extensive freedom, as they believe he’ll eventually produce a game that makes the extensive wait, and human cost, worth it.

This level of exploitation and managerial abuse is one that became increasingly familiar in 2021, though no allegations of sexual harassment have emerged from Ghost Story. Towards the end of the year, IGN’s Rebekah Valentine published an extensive look at Bungie’s long struggle with sexual harassment, discrimination, and overwork, with sources telling Valentine that male management frequently belittled female workers and denied opportunities for advancement.

Riot recently settled a sexual harassment lawsuit for $100 million following multiple allegations of abuse, and Ubisoft is reportedly experiencing a “mass exodus” of employees after the company failed to meaningfully address its own workplace toxicity problems. Meanwhile, the Activision-Blizzard harassment and discrimination lawsuits remain ongoing, following the state of California’s initial suit in July 2021.

While such problems are more likely to come to light in larger companies, poor working conditions are common across game development. The International Game Developers Association 2021 survey showed developers continue to face unequal treatment and access to both stable employment and support. Bringing these issues to court is one way to promote change, but IGDA executive director Renee Gittens previously told GameDaily it can’t be the only one:

“Many careers and lifepaths are forever altered by toxic experiences within the games industry. Settlements are a reactionary tool to such issues and we must come together as an industry to uphold all employers to create healthy and supportive workplace cultures.”