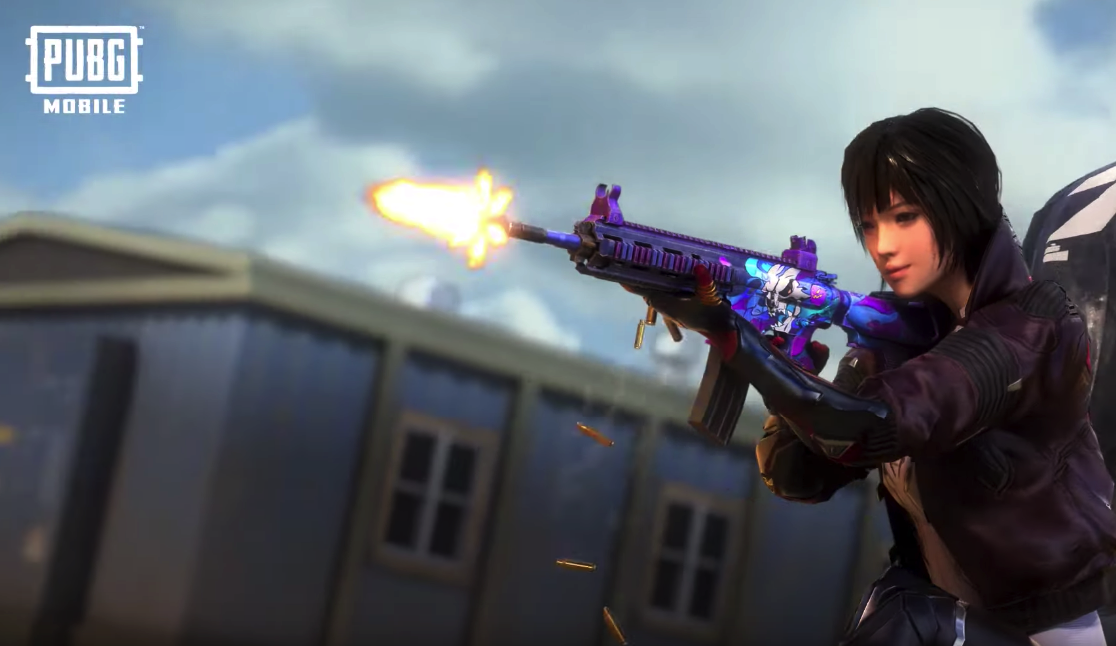 Mobile analytics provider Sensor Tower has released a new report examining the European mobile market throughout 2021, and the data shows an increase of 16.7% in game revenue when compared to 2020. Last year, mobile games generated around $11.2 billion in Europe, accounting for approximately 12.7% of the total global mobile games market.

“While 2021 was still marred by the ongoing pandemic and varying levels of social restrictions across Europe due to the new virus variants, the mobile games sector has still been able to build on this growth,” Chapple told GameDaily. “Though downloads have declined, consumers are still spending more, suggesting both a wider, more engaged audience and more players willing to pay for games they enjoy.”

The decline in downloads breaks from the steady growth seen over the last couple years. In 2020, mobile game downloads in Europe increased by 19% year-over-year, and in 2019 that figure was 10.5%.

“While the sector wasn’t able to grow even further on 2020’s number of installs, it’s important to note that mobile games still accumulated approximately 1.6 billion more installs in Europe during 2021 than in 2019,” Chapple noted.

And while player spending grew, these gains still fell short of the growth the market experienced in 2020. Of course that year was an outlier thanks to the pandemic, which has resulted in a surge of engagement in the mobile sector.

“It’s a remarkable achievement that the title, one of the world’s biggest mobile games, continues to grow across the globe,” Chapple said.

Following PUBG Mobile on the chart is Coin Master, Roblox, State of Survival, and Brawl Stars. In all, the chart offers up few surprises as most of the titles are mobile mainstays that have come to dominate the sector.

“One of the things I found most surprising is that, while the top grossing mobile games don’t often see a tremendous amount of movement in the rankings, 2021’s top-10 revenue generating titles were exactly the same as in 2020, just in a different order,” Chapple observed. “That speaks to the power of strong live operations and keeping players entertained and engaged for the long-term.”

All told, Europe has experienced much of the same trends as the rest of the world when it comes to the impact of COVID-19 and its variants on the mobile gaming sector. It’s hard to know if these gains are only temporary, but the longer the pandemic stretches on, the more normalized such trends become. Expect Sensor Tower to publish more enlightening data throughout 2022.