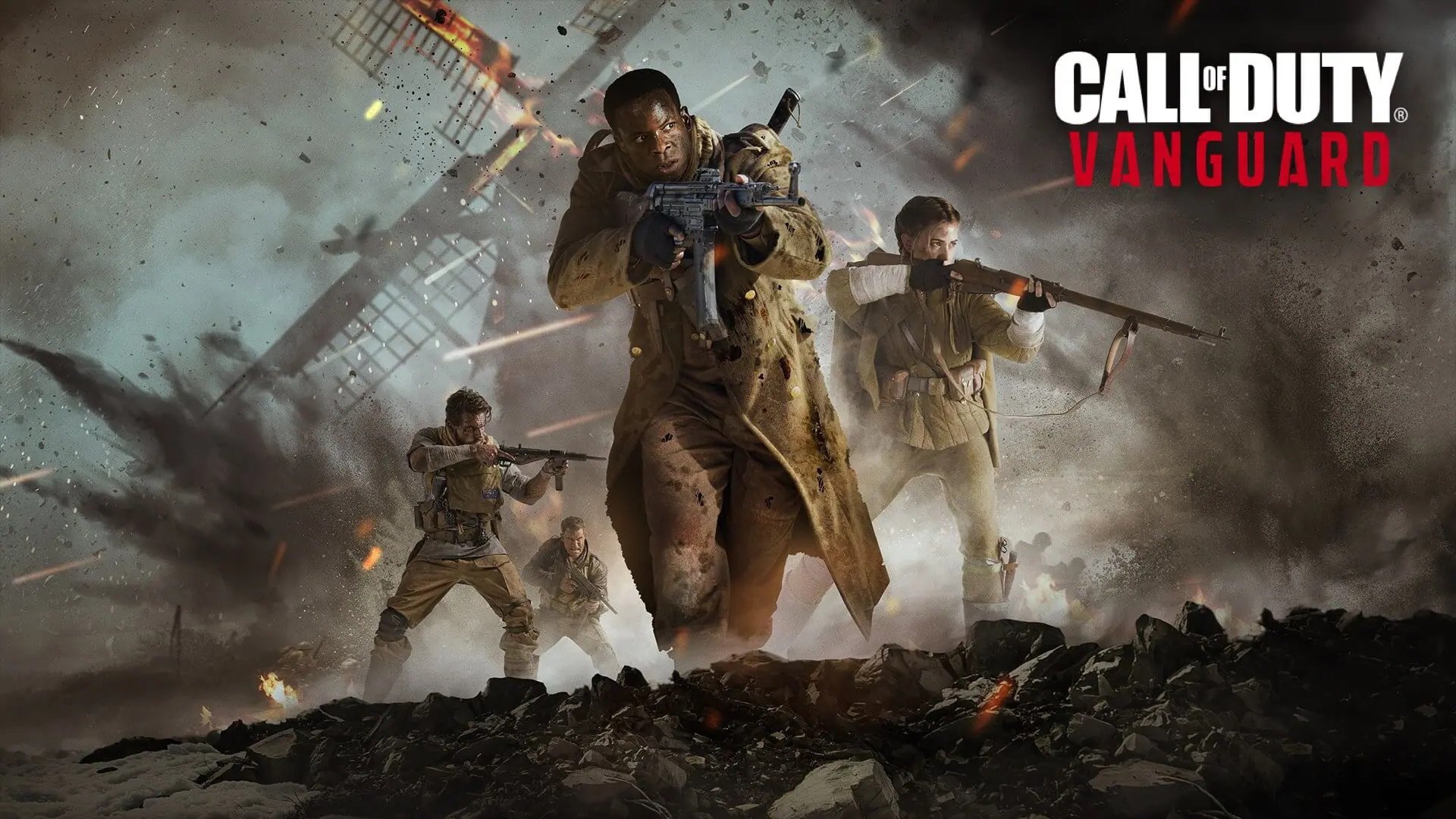 The NPD Group released its December 2021 and yearly sales report, and while the month’s spending was slightly lower than December 2020, consumer spend for the year reached record-breaking highs once again, at just over $60 billion. The news comes shortly after DrakeStar announced 2021 was also a record-breaking year for business deals in the games industry.

“Subscriptions & DLC/MTX did the heavy lifting in content,” Mat Piscatella said on Twitter about the report’s highlights. “Evergreen games [are] becoming more common, [with] 3 of top 20 on the chart [being evergreen], including Mortal Kombat 11.”

Nintendo Switch continued to lead hardware sales, though Piscatella said the hybrid console is now “off its peak.” He also said that the sales charts show what GameDaily and others have reported for the past year: the three major platform holders are pursuing distinctly different business strategies, rather than directly competing with each other. Microsoft prioritizes software and access, while Sony is focused on increasing its internal development capabilities, and Nintendo maintains its status quo.

“Gaming is not zero sum,” Piscatella said. “The pool will continue to grow as the industry offers more options in what to play, where to play and even the ways in which to engage. Getting to growth [is] no small feat after 2020, [and the] future remains incredibly bright for the market.”

Activision Blizzard CEO Bobby Kotick might believe Call of Duty performed poorly, but sales show there’s still plenty of consumer interest in the series’ annual installments, interest that will likely increase further should Call of Duty come to Game Pass following Microsoft’s acquisition of Activision Blizzard. Call of Duty Vanguard led the charts for both December and the entire year, an impressive feat for a game that released in mid-November, and Black Ops: Cold War was the second best-selling game of the year.

Nintendo’s Pokemon Brilliant Diamond and Shining Pearl, which also released in mid-November, was the third highest-selling game in December and fourth for the year, while EA’s Battlefield 2042 came in fifth for the month and the year, despite its poor critical reception.

Other notables include Mario Kart 8 Deluxe, which is still maintaining its momentum after almost five years and placed seventh in the annual chart Resident Evil Village, Capcom’s eighth numbered installment in the longrunning survival horror franchise, placed eighth, while Animal Crossing: New Horizons was the 14th best-selling game of 2021, spurred perhaps by Nintendo releasing a substantial update to the game in November.

What’s also noteworthy is the correlation between the year’s best-selling games and the year’s most recognized games–or the lack of correlation. Returnal, Metroid Dread, Psychonauts 2, and It Takes Two featured prominently during this year’s The Game Awards, for example, but are conspicuous in the NPD’s annual chart only by their absence.

Finally are the mobile charts. Mobile revenue increased by 14% compared to December 2020, despite mobile game downloads decreasing slightly in some regions of the world, including Europe. Consumers spent more than $2 billion on mobile gaming for the 10th consecutive month in December worldwide, with Genshin Impact, Candy Crush Saga, Pokemon GO, and Coin Master being some of the year’s most profitable mobile games.