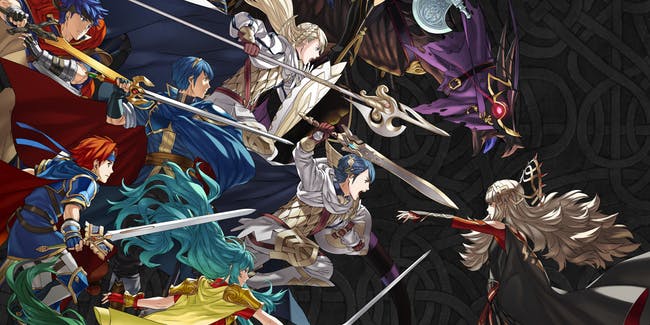 Nintendo has some very interesting decisions to make about the future of its mobile games business. While the performance of Super Mario Run disappointed management, Mario creator Shigeru Miyamoto recently insisted that his company would push forward with a fixed-cost model. In the context of Fire Emblem Heroes' success, it's a bewildering statement to make.

Moreover, the game's been seeing a nice jump in revenue, despite being on the market for 18 months now. Between July and August this year, Fire Emblem Heroes saw about $63 million spent in the game, or as Sensor Tower put it, "the equivalent of more than one million $60 console games." The revenue spike represents a 36 percent increase from summer 2017, when players spent roughly $47 million.

In terms of geographic spenidng patterns, Sensor Tower pointed out that Nintendo's native Japan drove results, spending $36 million (57 percent of the total) on summoning new heroes. The US followed Japan with about $19 million spent by players this summer.

"By focusing on bringing games to the widest range of people possible, we can continue boosting our mobile game business," Miyamoto said in regards to the fixed-cost model.

But as Fire Emblem Heroes shows, F2P is clearly the model that works. "Nintendo more than one time said that Super Mario Run sales weren't 'satisfactory.' There is a reason that all, without exception, scaled mobile game developers globally switched to F2P. I believe Nintendo might still try out alternatives like subscriptions on mobile, but from a business perspective, F2P seems to be the only way to go right now," analyst Dr. Serkan Toto told us at the time of Miyamoto's comments.

Nintendo's upcoming Dragalia Lost, releasing on September 27, utilizes the F2P mechanic and was developed in partnership with CyberAgent Inc., "a publisher that’s been criticized for using aggressive tactics in monetizing games," as noted by Bloomberg. Mario Kart Tour, scheduled to arrive in the first quarter of 2019, does not yet have a confirmed monetization model, but unless Nintendo wants to have angry shareholders to answer to during the next fiscal meeting, it seems as if F2P would be the obvious choice despite how Miyamoto feels about it. We'll be watching this one closely.