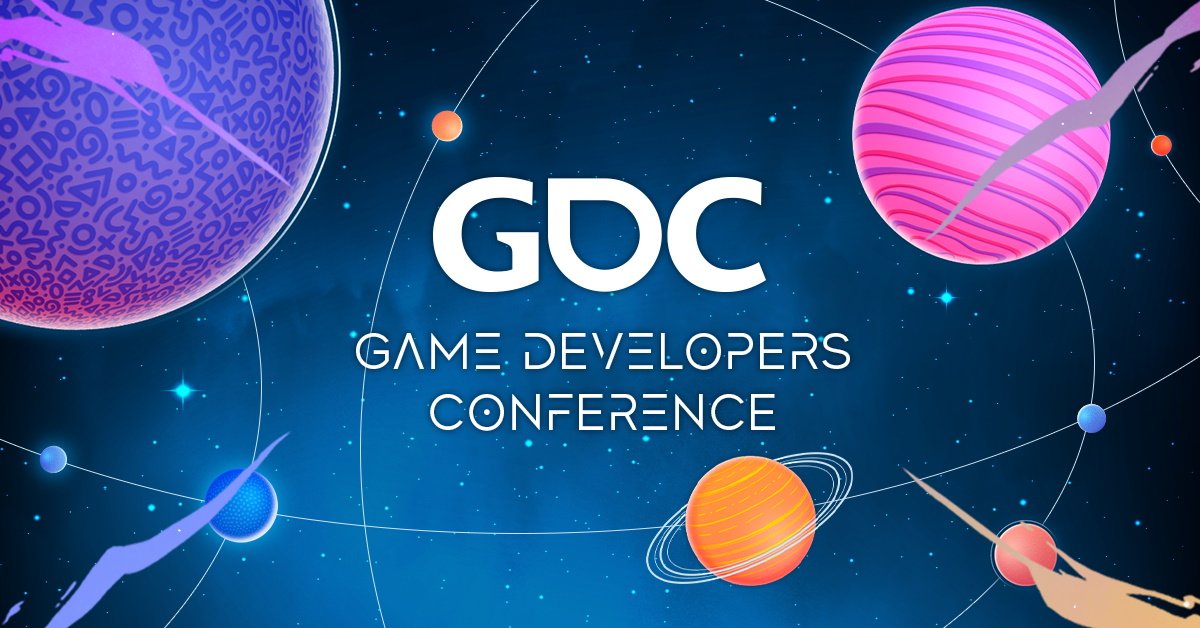 The Game Developers Conference has released its 10th annual state of the industry survey, highlighting developers’ platform preferences, as well as attitudes towards unionization and emerging trends, such as blockchain technology in games.

The survey was taken before accusations emerged that Activision Blizzard CEO Bobby Kotick covered up instances of sexual misconduct in the years leading up to the state of California’s lawsuit in July 2021. However, that lawsuit and the harassment suit against Riot Games began a trend of companies assessing their internal responses to toxicity and abuse, the GDC said.

However, the trend–like the wider industry’s response to abuse–has room to grow. Only 38% of respondents said their companies reached out to speak about harassment issues, and many of those conversations fell short of expectations.

“It has been entirely performative from what I have witnessed,” one developer said. “I have personally been on the receiving end of misconduct, toxicity, and retaliation for speaking out against such things at my company, and I know several current and former coworkers who have experienced similar things.”

55% of those surveyed believe the industry should unionize, which is 4% more than last year’s survey. Only 18% believe unionization is likely to happen, which is 2% less than in 2020, and only 24% said unionization discussions have actually taken place in their companies.

“It’s not a silver bullet that will fix all of the problems in the industry but it provides a baseline for workers to challenge exploitation,” one developer said.

“Corporations have had multiple opportunities to solve the problems within the gaming industry and have consistently failed,” said another. “We wouldn’t need unions if we were treated properly, and as a result we should unionize.”

The survey also asked about attitudes towards new technologies, including non-fungible tokens and cryptocurrency. While some high-profile players, including Ubisoft, Square Enix, and even GameStop, are embracing both trends, most developers have little interest in the innovations. Only 1% of the sample already have cryptocurrency implemented in their games, and that figure is likely to stay small, at least in the near future. 72% of developers surveyed said they have no interest in using the technology.

One developer said they were surprised NFTs and cryptocurrency haven’t been exposed as a scam.

“Who is using these things?” another said. “It feels like a very small audience. And also, these technologies are still not using sustainable energy and are a target for money laundering. As a developer I feel deeply uncomfortable that there is a push for these. It feels entirely fueled by greed for more money because we read stories about crypto millionaires, when in reality all of it is extremely unstable and unethical.”

VR also remains niche. 56% of developers aren’t working on any VR projects, and 52% don’t believe they’ll be developing their next game for VR platforms. The majority of projects both current and upcoming are planned for PC–63% and 58%, respectively–though developers are uncertain about the future of one PC platform: Steam Deck. 47% are unsure how viable Steam Deck will be long-term, with several citing Steam’s past fickleness with hardware and marketing as reasons for their skepticism.

39% say Nintendo Switch is one of the more interesting consoles to developers, despite the Kyoto platform holder not releasing an updated version of the hardware. Switch may be intriguing to developers, but PlayStation 5 is the most popular console. 31% are developing current and future projects for Sony’s newest platform, and 43% consider it the most interesting to develop for.

Finally, mobile games continue attracting significant attention, with 50% of developers working on projects for Android and iOS (25% each). It’s a trend likely to continue into 2022, as mobile gaming continues to break revenue records and attract increasing attention from both consumers and major publishers worldwide.